Premier League football is currently suspended and league bosses have said they will only resume the season “when it is safe and conditions allow”. Watford have now become the latest side to agree to a wage deferral as top-flight clubs deal with the financial fallout of the COVID-19 crisis.

Southampton, West Ham United and Sheffield United have also agreed wage deferrals, while Arsenal said earlier this week their players and coaching staff had agreed to accept a 12.5 per cent pay cut.

Speaking to the club’s official website, Watford captain Troy Deeney said: “Nobody, wherever they work, is keen on the idea of a pay cut so there’s a bit of common sense and a good level of understanding has prevailed to get to a pay deferral over the short-term.

“The details of what we’ve agreed are private – but they’re in the best interests of helping the club right now, no one needs to be in any doubt about that.

According to the Telegraph, Watford’s players have agreed pay deferrals of 30 per cent. 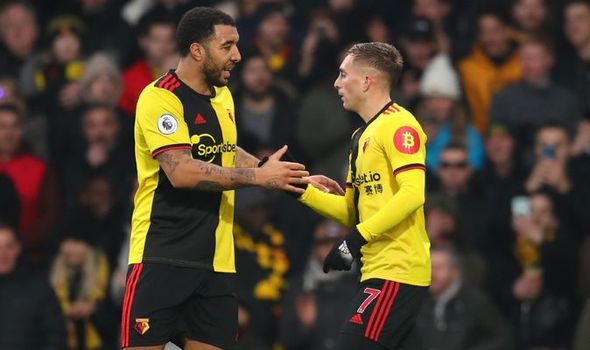 However, it is believed this will only apply to first-team stars who earn over a certain amount and will only remain in force until the season resumes.

Hornets chief executive Scott Duxbury said: “We are grateful to the players for recognising the importance of the situation and for their support of this fantastic club.

“It is a show of unity which we know our supporters and the wider Watford community will appreciate, and shows an awareness of the need for everybody to pull together in these incredibly challenging times.

“We can be proud of the players for taking this step. They recognised they have a role to play and didn’t hesitate in taking a decision for the overall good of the club.” 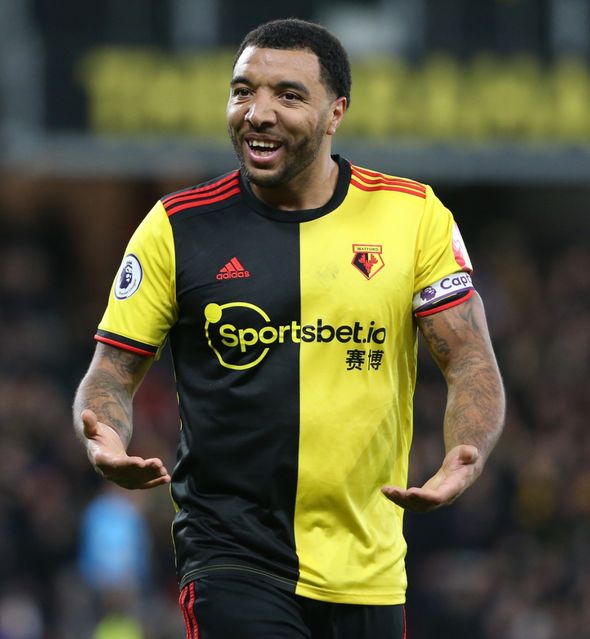 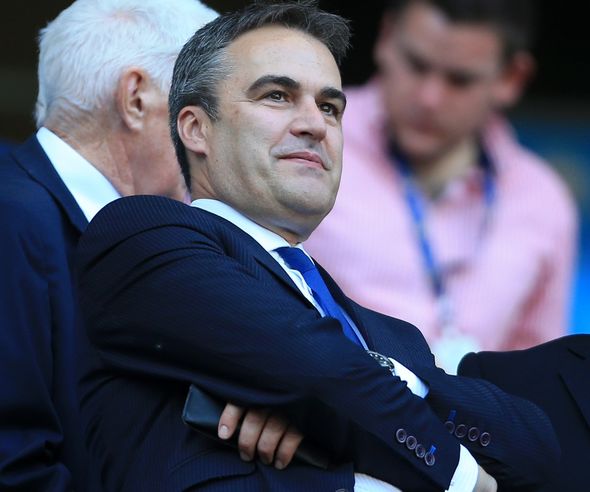