Watford goalkeeper Ben Foster has joked the Premier League should be ended now because of their shock win over Liverpool. Watford spent the majority of the season in the relegation zone and are on their third manager of the campaign. However, the Hornets lept out of the bottom three when they inflicted Liverpool’s first defeat of the season at Vicarage Road in February.

The 3-0 Ismaila Sarr-inspired win turned out to be Watford’s penultimate game before football was suspended due to the coronavirus pandemic last month.

Nigel Pearson’s side sit 17th in the table and Foster said he hoped the season finished as it currently stands so that his team avoided the drop.

“If you ask me I think we should end the season now, the league standings where we are now,” Foster told the Squeaky Bum Time podcast.

“The game we beat Liverpool, that got us out of the bottom three. 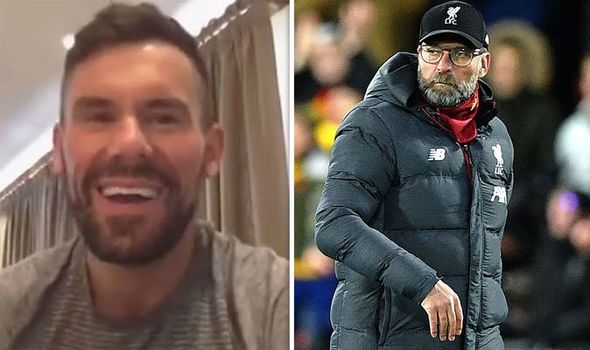 “We’d spent a huge chunk of the season in the bottom three, beat Liverpool, get out of the bottom three and all of a sudden it was kind of like ‘wow, what a feeling’, incredible.

“So yeah, finish the season now with the standings that we have.

“We’re sweet, we’re fourth from bottom, we’re not going to get relegated, perfect for me.”

But Foster then admitted he was not being serious and that it would be best for the season to reach a conclusion.

“I don’t know how they’re going to do it and it’s something that thankfully we haven’t got to decide or even think about too much.

“But I’d say for clarity we should finish the season really.”

“It’s totally out of our hands,” Cleverley said. 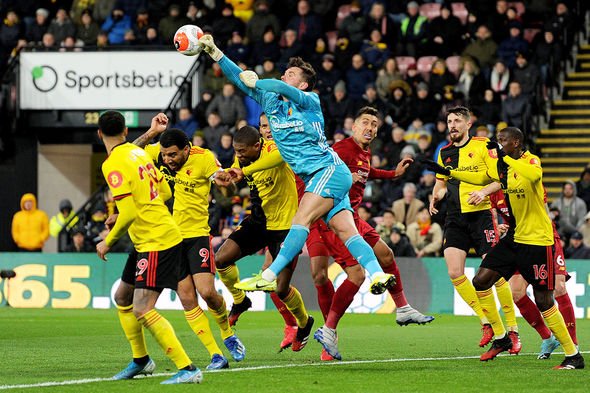 “I think for clarity for everyone it helps if the season’s finished obviously with Liverpool so far out ahead and teams like Norwich, there are five or six teams in a relegation battle, and teams in the Championship if they didn’t come up would obviously be unhappy.

“So it’s not a very clear picture if the season doesn’t end so I think for players’ and fans’ point of view we would like some clarity and get it finished.

“But it’s where you draw the line and how many restrictions you put on that, does it ruin the end of the season?

“There’s a lot of questions still to be answered really.”