The pair have been released by Thomas Tuchel’s Champions League winners with their contracts expiring this month.

Caballero, 39, made 38 appearances after joining from Manchester City in 2017 and won the FA Cup and Europa League. 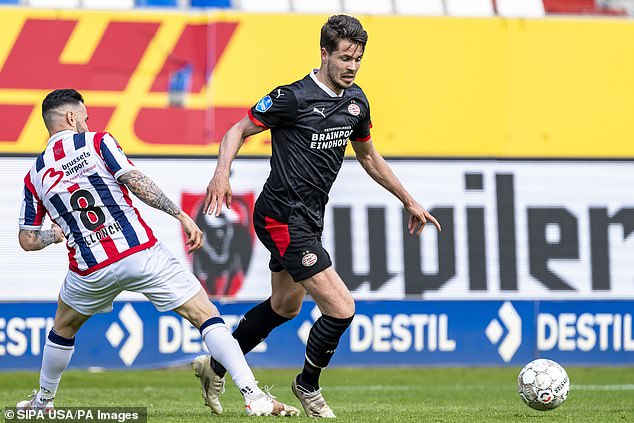 He was among the substitutes when Chelsea beat Manchester City to win the Champions League.

But he made just four appearances after being hit by numerous injury problems. 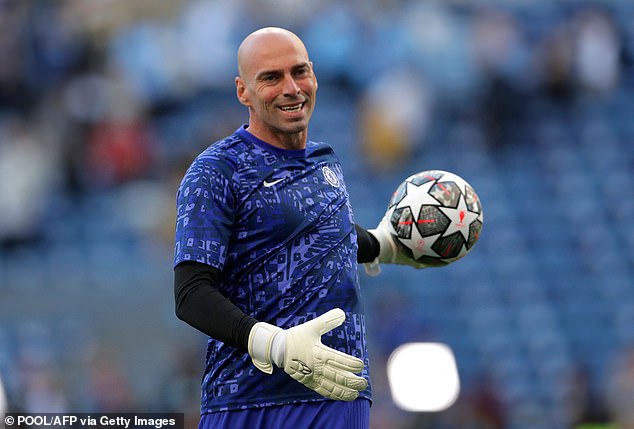 The 28-year-old has spent time on loan at Stoke City, AC Milan and PSV Eindhoven.

Izzy Brown has also released after making just one appearance since his controversial switch from West Brom in 2013. The Baggies were angered when they received just a nominal fee for their academy star.

Other players to leave Chelsea when their deals expire are Jamal Blackman, Declan Frith, Danilo Pantic and Jack Wakely.