Valencia president Anil Murthy offered the four first team captains to speak their mind in a clear-the-air meeting ahead of facing Real Madrid.

Javi Gracia’s side has seen a number of established players depart this summer as the LaLiga side adapt to the financial implications of the Covid-19 pandemic.

Geoffrey Kondogbia was the latest high-profile exit this week, leaving to join Atletico Madrid, and Murthy, who was accused by Kondogbia of ‘destroying an ambitious project’, has looked to wipe the slate clean ahead of a visit from Zinedine Zidane’s side. 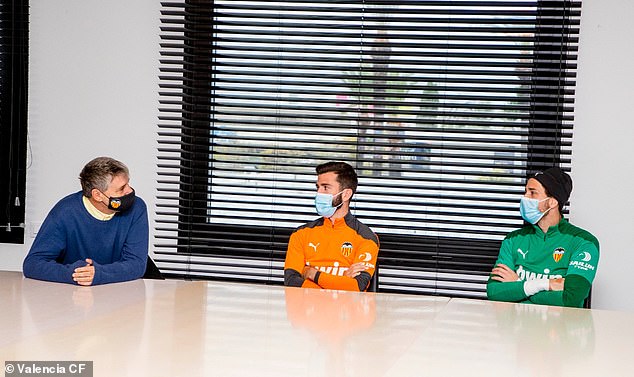 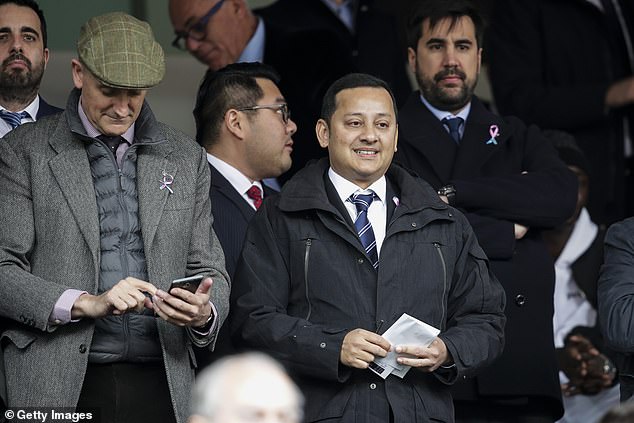 All four met with Murthy on Thursday prior to training to discuss their feelings about the change and the mood in the squad.

Sportsmail understands Murthy was complimentary about the group’s determination against Getafe, where a penalty by Soler in the 100th minute salvaged a point in a frantic 2-2 draw. 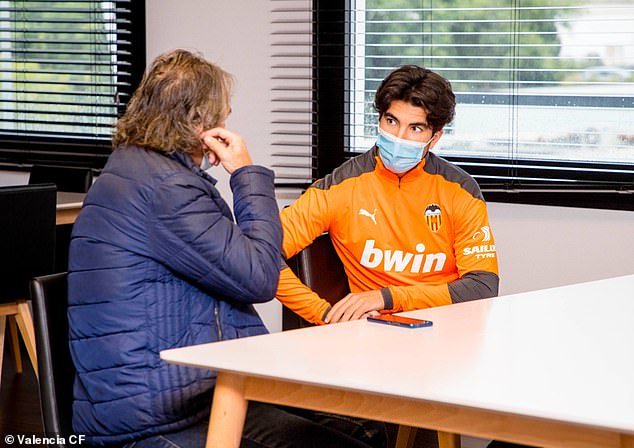 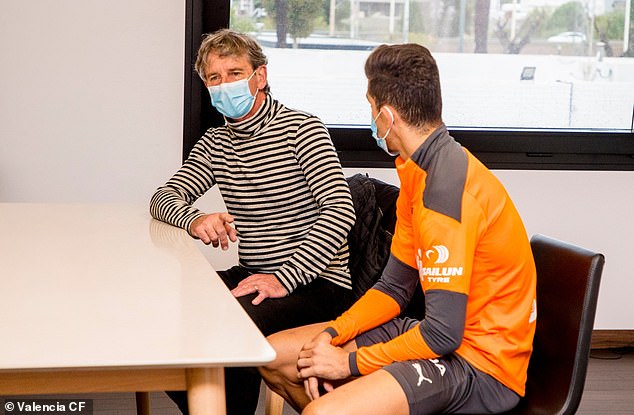 Along with a sit down alongside Murthy, the four captains also took time to discuss the current squad and what the club means with ambassadors Ricardo Arias, Miguel Tendillo and Miguel Ángel Bossio.

Valencia are 13th in LaLiga currently, level on points with Barcelona, with eight points from eight games.

Three wins in their last four games caused concern for such a young squad but Murthy reiterated in the meeting that he has every faith in the players moving forward for the remainder of the season.

Kondogbia went public with his annoyance and was subsequently sold after meetings with the captains and Gracia failed to convince the midfielder to stay.

‘Having already destroyed an ambitious project, you had to deceive your coach and, finally, me. Thank you, Anil Murthy,’ the former Inter and Monaco midfielder posted to his Instagram stories. 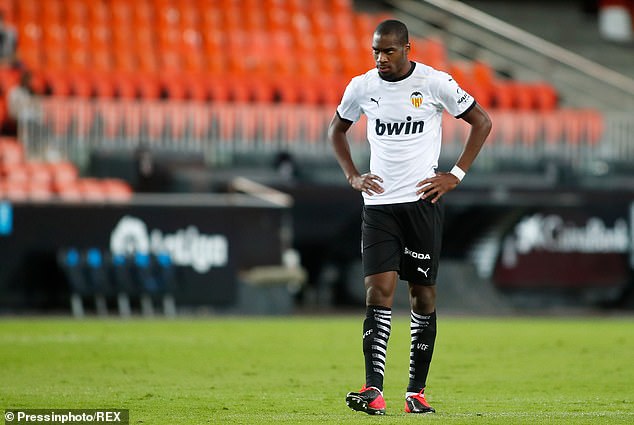 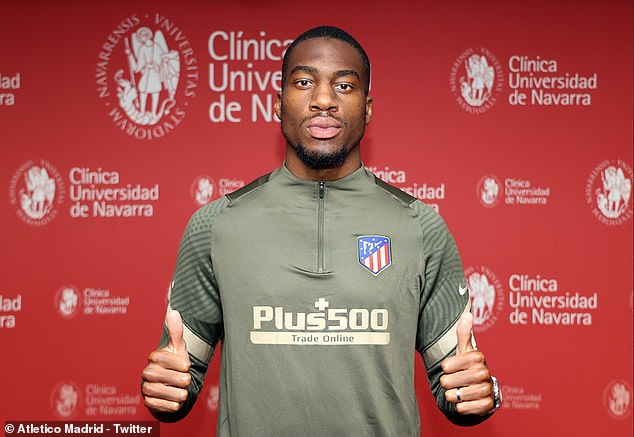 Last month, Gracia, who arrived in the summer but has already held crisis talks with his president, said: ‘I can see the squad just as everybody else can. It’s been weakened because of the departures.

‘I have the hope that the reinforcements that were promised to me will come, but no one has arrived.’

But after the draw with Getafe, coupled with the impressive performances of players from the academy, there is growing optimism at the Mestalla that they can be successful with a tight-knit group in 2019-20.

The purpose of Thursday’s meetings was to reinforce the togetherness that Gracia and Murthy are looking to forge with so much change on and off the pitch this year.

Gracia’s side now prepare to face Real Madrid at the Mestalla on Sunday evening.