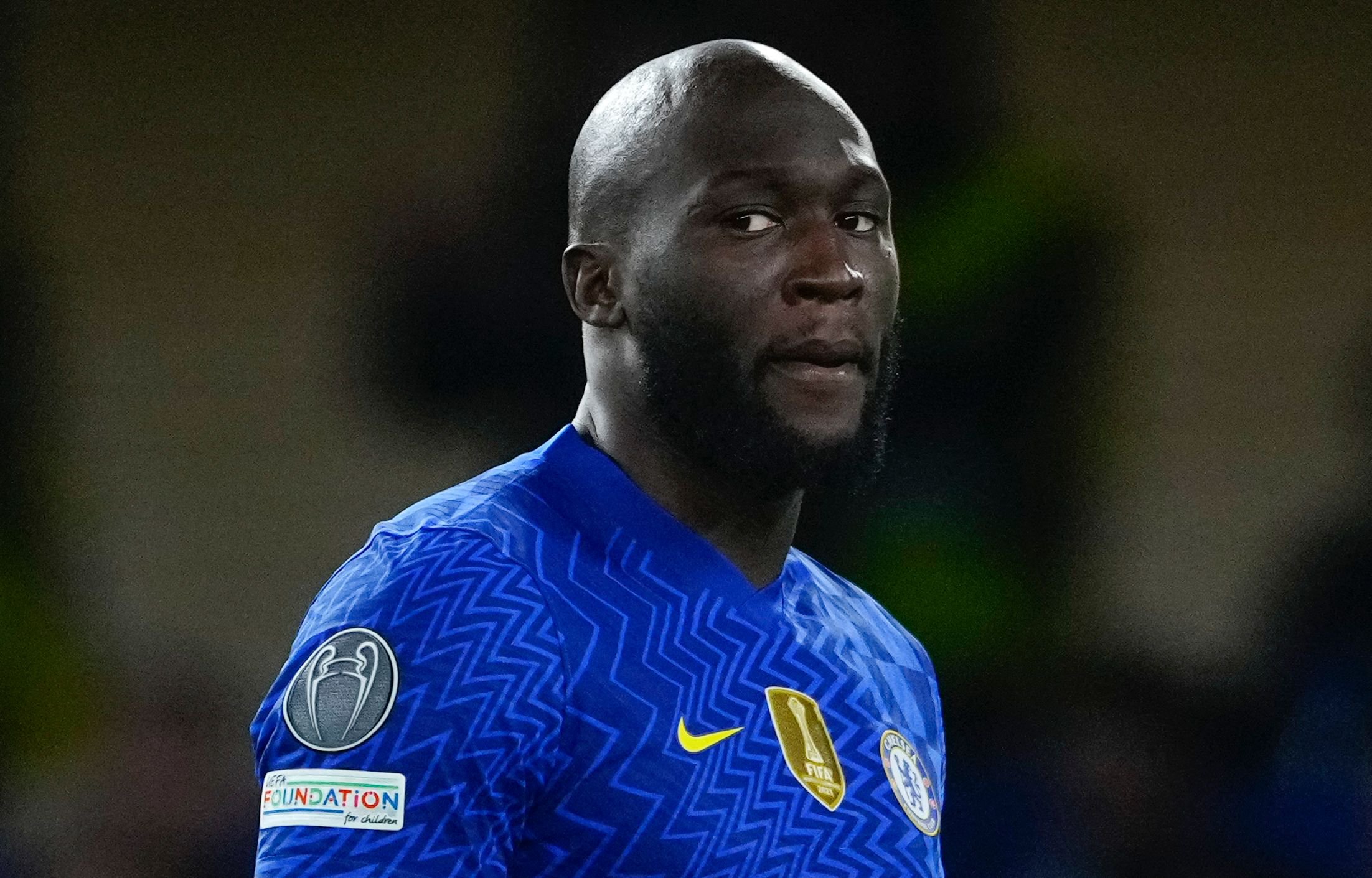 Thomas Tuchel claims Romelu Lukaku is still not fit enough to start for Chelsea after being benched in Sunday’s FA Cup semi-final against Crystal Palace.

The 28-year-old has not started in Chelsea’s last four games as he has been struggling with an Achilles injury.

Kai Havertz has impressed in Lukaku’s absence but for Chelsea’s FA Cup semi-final at Wembley, Tuchel has opted to play the versatile German in attack alongside Timo Werner, who has scored three goals in his last two appearances.

Lukaku, meanwhile, will be looking to make an impact having scored just four goals for Chelsea in all competitions since the start of 2022.

When asked about the decision to name Lukaku as a substitute for the match at Wembley, Tuchel replied: ‘Romelu is not fit enough to play 90 minutes, not fit enough for the intensity of our game in an FA Cup semi-final.

‘It’s not easy to come into a game such as this with so much riding on it after a spell out with injury.

‘It’s just a case of him not having as much minutes recently as the other players, his match fitness is not quite there otherwise there’s a big chance that he would have started today.’