‘Attackers in heaven are shaking in their boots now’: Tributes flood in for Leeds legend and England World Cup winner Norman Hunter who died aged 76 after testing positive for coronavirus

Tributes have been flooding in for Leeds United legend Norman Hunter, who passed away aged 76, after testing positive for coronavirus.

The former defender, who played 726 games in 15 years at Elland Road, was admitted to hospital with Covid-19 earlier this month.

The club broke the news as a spokesperson explained they were ‘devastated’ and plenty of stars have been paying their respects for the former England international. 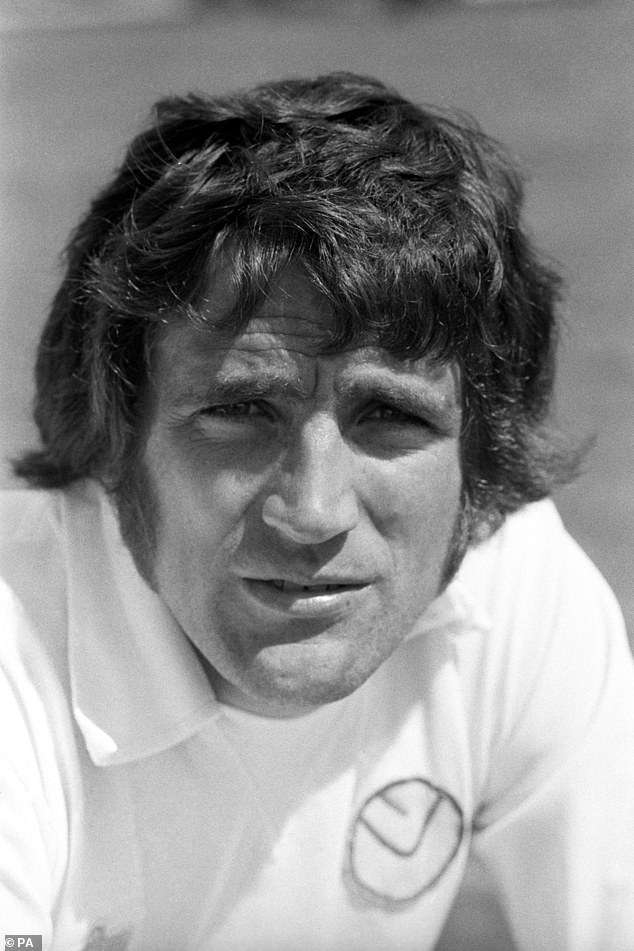 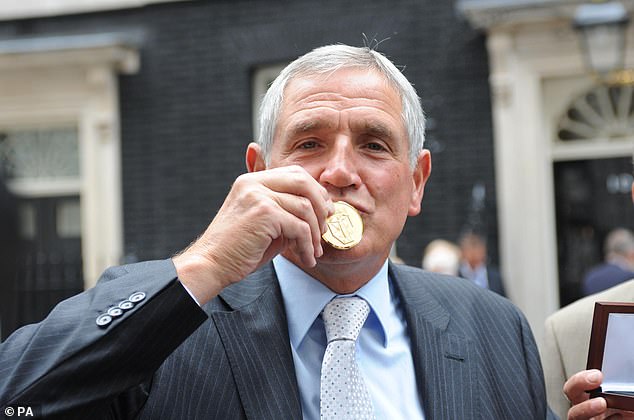 Former footballers Robbie Fowler and Peter Reid were amongst the first to pay their tributes to Hunter. The former Liverpool forward said that his ‘thoughts are with everyone and the Leeds family’ whilst Reid hailed Hunter ‘a giant of a man’.

Sir Geoff Hurst, who was part of the 1966 World Cup winning squad with Hunter, also took to Twitter to remember his former teammate: ‘Enormously shocked and saddened to hear the awful news about my friend Norman Hunter, he will be very sadly missed.

‘My heartfelt thoughts are with his wife, Sue, his family and the England and Leeds United fans, a huge part of the 1966-70 England squad back in the day.’

Hunter was well-known for his hard tackle as a defender, which former England striker Gary Lineker referred to on Instagram as he paid tribute and wrote: ‘this awful virus was one crunching tackle too far but he’ll be biting yer legs somewhere.’

Piers Morgan tweeted: ‘RIP Norman Hunter, 76, from coronavirus. One of the hardest men to ever play football, earning himself the nickname ‘Bites Yer Legs’. Also one of the best defenders to grace the game, & was part of England’s 1966 World Cup winning squad. Very sad news.’

Former Tottenham midfielder Micky Hazard sent his thoughts to Hunter’s family and wrote: ‘Attackers in heaven are shaking in their boots now.’

Sky Sports presenter and former footballer Chris Kamara also remembered the Leeds United great and said: ‘Leeds & England legend and one of my heroes as a kid. What a man.’ 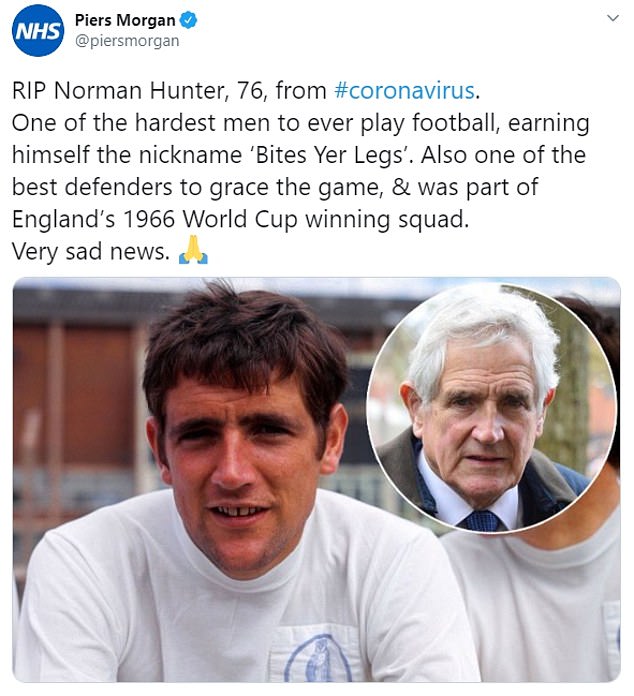 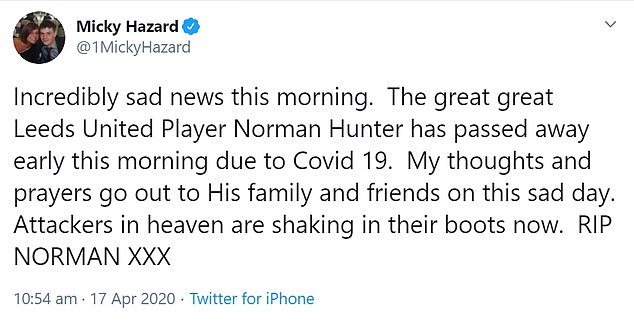 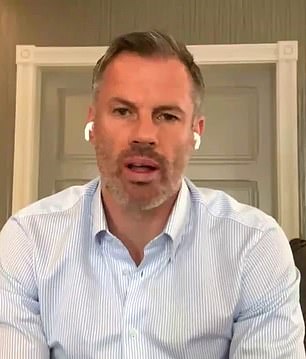 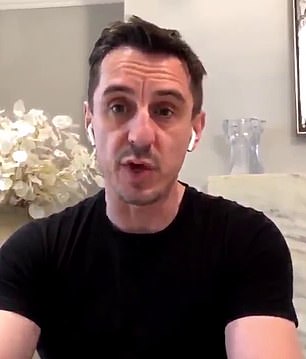 Former Liverpool defender Jamie Carragher hailed Hunter as an ‘icon’ as he told Sky Sports: ‘You call him an icon but he’s one of those players growing up you hear about that went around the country, even if you hadn’t seen him play. When someone from the football family falls foul of that (corona) we all feel it a little more.’

Manchester United legend Gary Neville added: ‘When you grow up and hear stories from your dad and grandad, everyone would tell you stories of how tough he was.

‘You talk about football coming back but then we have a piece of news like this and the reality kicks in that we’ve got a real-life problem here. My heart goes out to his family. It’s a reality check to us talking about football returning here this morning.’