Known as “the king”, the midfielder was regarded as City’s greatest player, helping them win trophy after trophy in the 60s and 70s. Colin made 492 appearances for City, scoring 152 goals during his 13-year stay after joining from Bury in 1966. Liverpool FC said: “Deepest condolences from all of us at LFC. Our thoughts are with Colin’s family and friends.”

He was also nicknamed “Nijinsky” after the famous racehorse, due to his inexhaustible athleticism.

A club statement read: “Colin passed away peacefully this afternoon after a short, non-Covid-related illness, aged 74.” 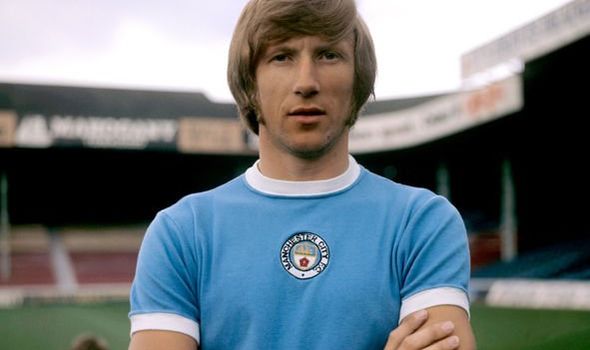 “The very sad news today of his passing will affect everybody connected to our club.

“The passage of time does little to erase the memories of his genius. The fact that we have a stand named after Colin speaks volumes about the importance of his contribution to this club.”

Former City forward Paul Dickov said he was “devastated”, calling Colin “one of the greatest if not THE greatest player to ever wear the City shirt and more than anything the nicest and most humble man you could ever meet”. 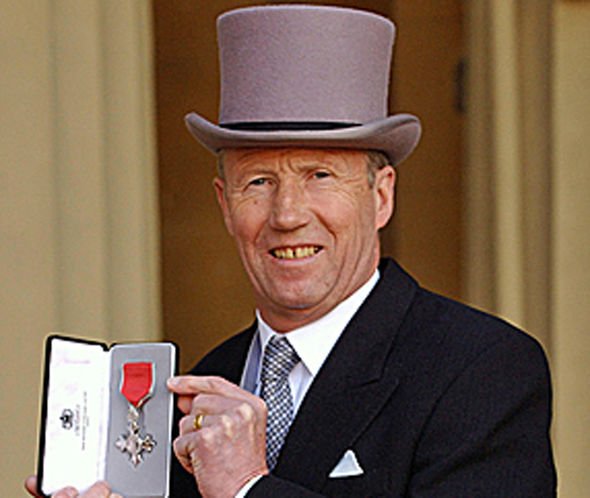 Gary Lineker said: “Saddened to hear that Colin Bell has passed away. One of my favourite players when I was growing up.”

He added: “I always believe he never knew how good he actually was.

“He was just the greatest footballer we have ever had.”