The January window is now open for business in the Premier League and around Europe, with clubs looking to add to their squads as we go into the second half of the campaign.

The window will typically open on January 1 for Premier League clubs, which is also the case in Scotland, Germany and France, while those in Italy and Spain had to wait until January 3 to make any signings.

A number of players have been linked with players already – with all eyes on Newcastle to see what business they will do under their new Saudi owners. Sportsmail’s DAN RIPLEY will keep you up-to-date.

Brighton ‘will demand £50MILLION for Yves Bissouma if they decide to sell this month’ with Aston Villa and a host of Premier League clubs interested in the midfielder, who has just 18 months left on his deal

Bissouma is enjoying yet another successful campaign but he’s now into the last 18 months of his contract and has been linked with a move to Villa.

The 23-year-old has proved a firm favourite with Birmingham supporters after arriving on loan from MLS expansion franchise Charlotte FC last season.

Ronaldo, 36, has scored 14 goals in 21 appearances since heading back for a second spell at United in the summer.

And here is much of the news you are waking up to, with Spurs’ and Aston Villa looking to raid Premier League rivals.

Of course football this weekend will be dominated by the FA Cup third round and the start of the Africa Cup of Nations, but there are transfers to be done and talks are taking place everywhere as I welcome you to today’s live coverage. 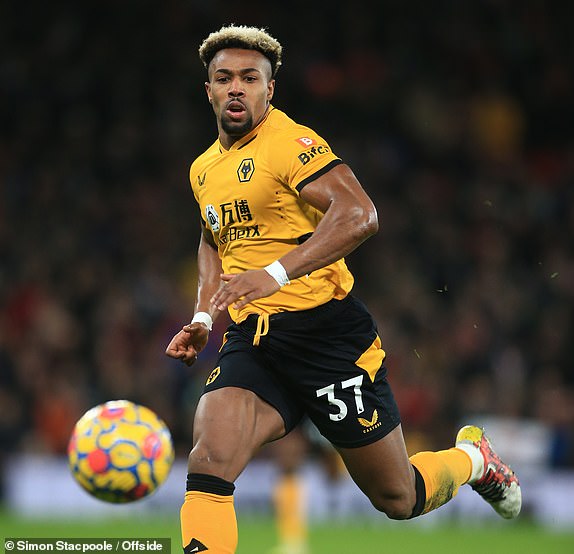