Real Madrid have effectively dropped a bomb in the transfer market with just a week to go with their £137m offer for Kylian Mbappe with the Paris Saint-Germain superstar now keen to leave.

Elsewhere, Cristiano Ronaldo wants to leave Juventus, with the Portuguese superstar eyeing up Man City as a logical destination, but the Citizens do not want to pay a transfer fee for the 36-year-old.

Meanwhile, City continue to monitor Harry Kane, with the Tottenham striker coming off the bench in Sunday’s victory against Wolves. But Daniel Levy appears reluctant to engage in negotiations, with £150m not enough to tempt him into selling the England forward.

Arsenal appear eager to back Mikel Arteta’s revolution at the Emirates, despite back-to-back defeats to start the new Premier League season.

West Ham are top of the league, but Declan Rice is seemingly unwilling to pen a new contract as he eyes a move down the road, the 22-year-old was one of England’s star performers at Euro 2020, but the Hammers have all the negotiating power, making any rumoured move to Chelsea or Manchester United unlikely.

United continue to rival PSG for Rennes sensation Eduardo Camavinga, with the 18-year-old one year away from a free transfer and a likely candidate to make a late move in the window as his club salvage some value. Staying in France, the Hammers have been linked with Lille midfielder Jonathan Bamba, with the 25-year-old now seen as an alternative to Jesse Lingard, who has returned to Old Trafford following his incredible loan spell at the London Stadium.

You can follow all the latest transfer news, rumours and gossip as Premier League clubs make moves to strengthen ahead of transfer deadline day. 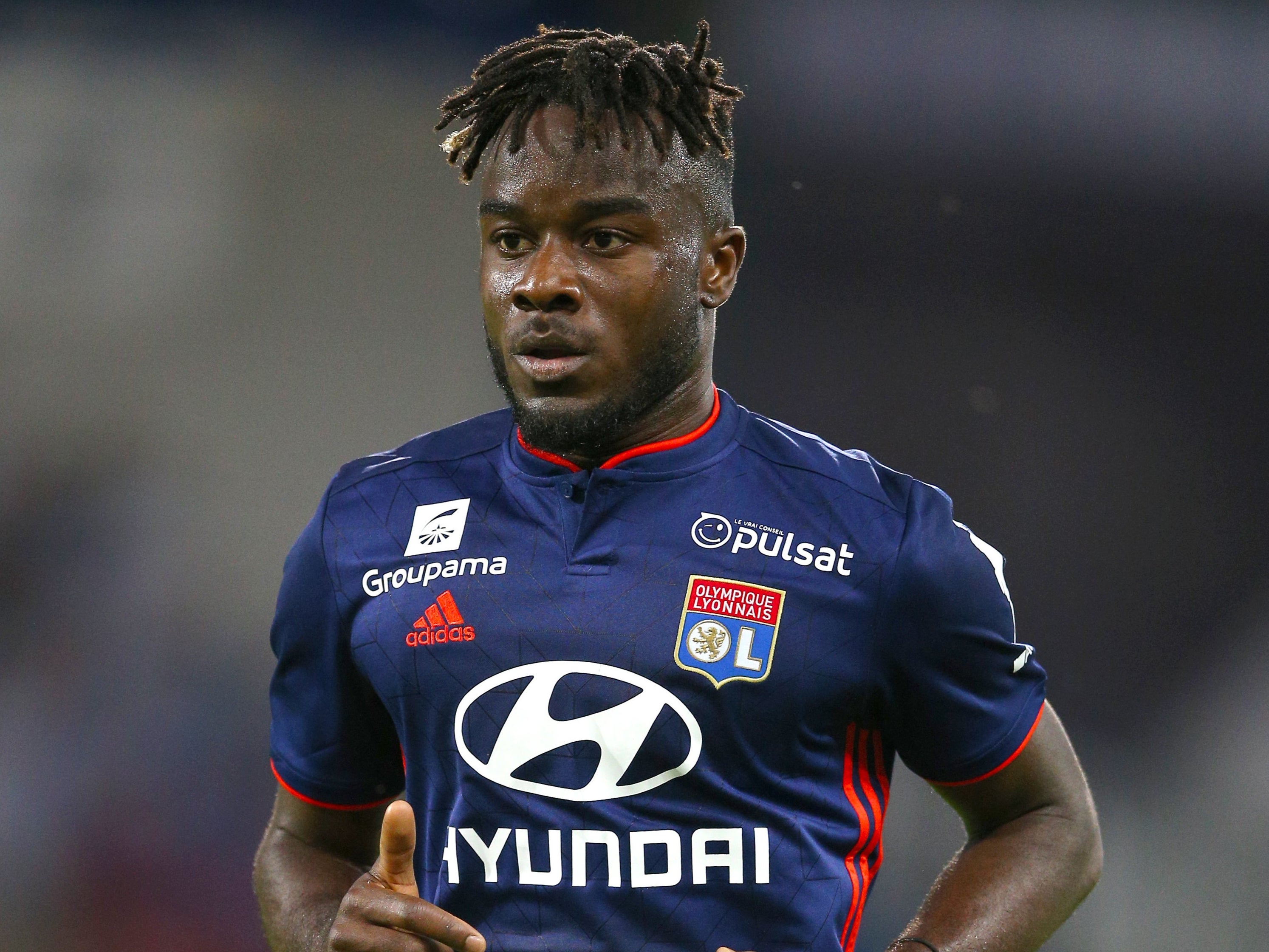 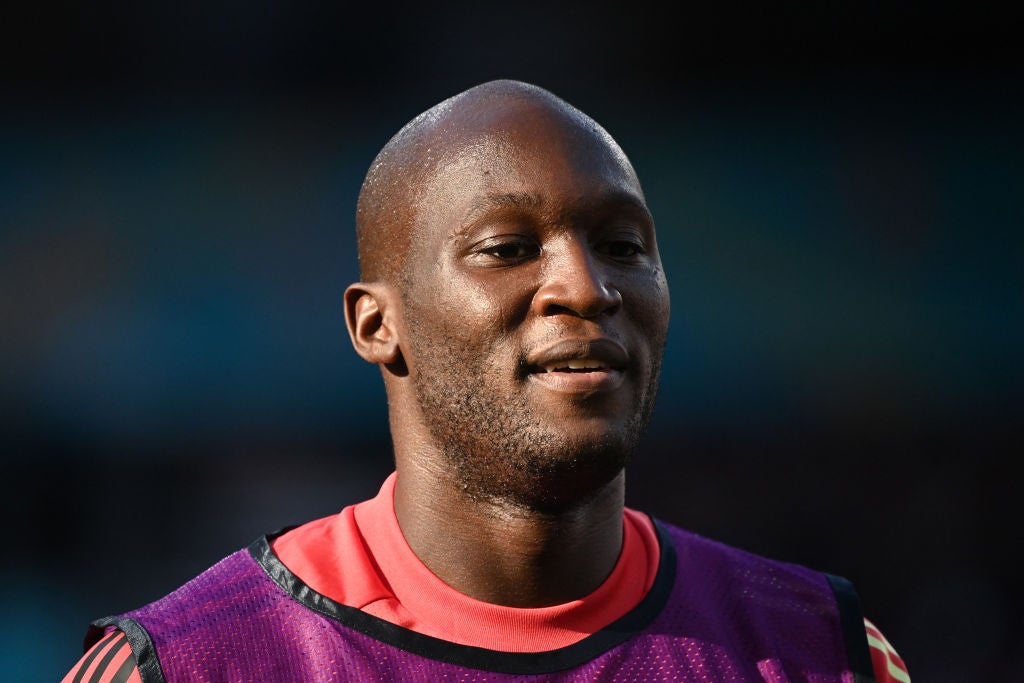 Celtic’s hopes of signing Georgios Giakoumakis have been hit with the player reportedly keen on moving to Germany.

The Daily Record report that Giakoumakis is eyeing up a move to 2. Bundesliga side Werder Bremen should terms be agreed.

Tottenham are in informal talks with Lyon midfielder Houssem Aouar.

Sky Sports report the 23-year-old, who was previously an Arsenal target, is one of Nuno Espirito Santo’s priorities with a week remaining in the window.

Chelsea and Man United will compete to sign Atletico Madrid’s Saul Niguez before the end of the transfer window.

The Spain international is a loan target for both clubs after falling out of favour with Diego Simeone, report the Guardian.

United want a midfielder and are still monitoring Rennes midfielder Eduardo Camavinga’s situation, with the youngster just one year away from a free transfer.

PSG will move for Richarlison if they sell Kylian Mbappe to Real Madrid.

That’s according to Eurosport, who believe the Everton forward is high up on their list of replacements.

The 24-year-old would be familiar with Neymar and PSG’s contingent of Brazilians and has emerged as a leader for the Selecao this summer at the Copa America and Tokyo Olympics.

Manchester United are in “pole position” to win the race for Erling Braut Haaland next summer when the Borussia Dortmund striker’s buyout clause becomes active.

The 21-year-old is one of the most sort-after strikers in Europe with 62 goals in 63 games since joining the Bundesliga side.

And Bild now report Ole Gunnar Solskjaer’s side are the favourites to prize Haaland away from Dortmund in 2022.

Cristiano Ronaldo wants out at Juventus and his team have discussed a move to Man City.

Silva or Aymeric Laporte, both 27, could be offered to the Old Lady to force through a deal.

City would match Ronaldo’s salary demands, but have so far refused to pay a fee.

Real Madrid have made an official approach for Paris Saint-Germain forward Kylian Mbappe, understood to be an offer of €160m.

The French club are considering the proposal, and there is a feeling this is mostly a signal of intent from Madrid, but sources close to the player were insistent on Tuesday night that the deal is likelier to happen than not in this window. The Independent has been told that Mbappe now wants to leave, preferably this window.

The 22-year-old only has a year left on his contract and has rejected three new contract offers from PSG. That would create a huge rush for one of the most valuable free transfers in history next summer, but it now appears Madrid are attempting to get ahead of the game in what would be a huge marker for La Liga as well as the club. 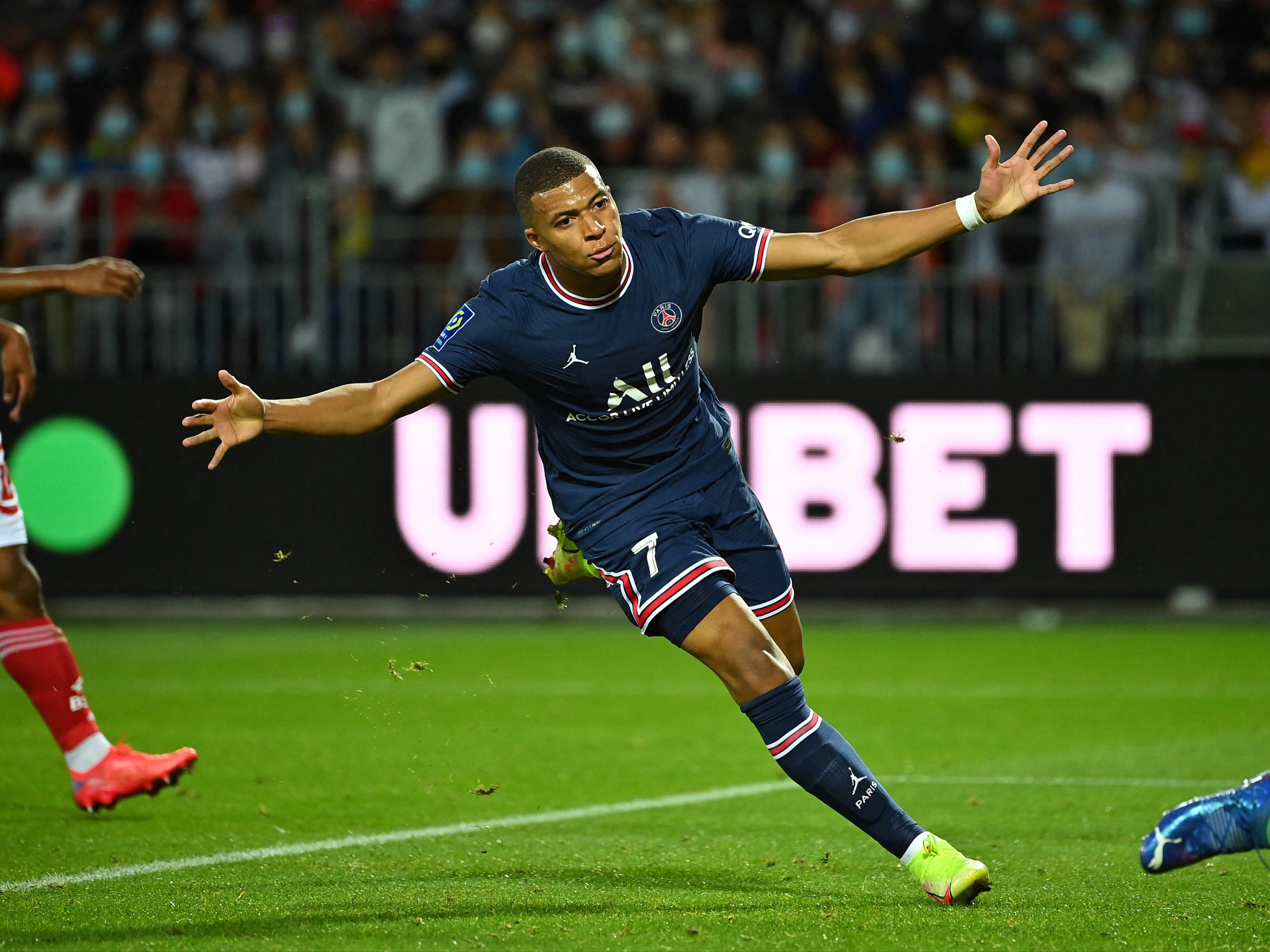