Follow the latest updates live from the summer transfer window as Premier League clubs target reinforcements ahead of the new season. Arsenal continue to dominate the headlines, with their interest in a trio of new signings in Thomas Partey, Gabriel Magalhaes and Willian set to result in a number of departures, which could include striker Alexandre Lacazette.

Liverpool and Chelsea are being linked with a move for highly-rated Brighton defender Ben White, who spent last season on loan with Leeds United, while the Blues could also move for Manchester City defender John Stones. Liverpool are also being linked with Olympiakos defender Kostas Tsimikas, having been knocked back in their efforts to sign Jamal Lewis from Norwich City.

Manchester United’s interest in Jadon Sancho could suffer a blow this week with reports that the England international is to be offered a new contract by Borussia Dortmund, should the Premier League club fail to meet their £100m valuation. Follow the live updates below. 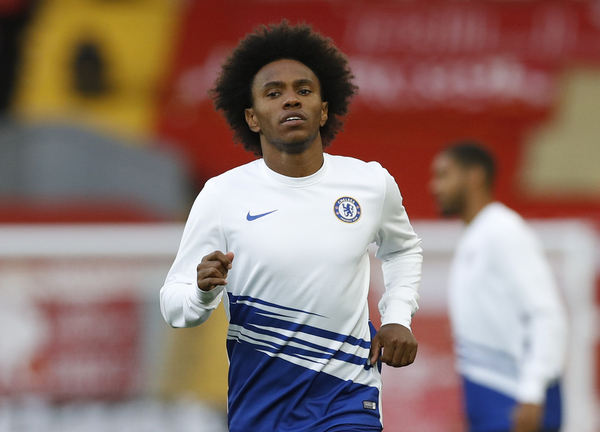 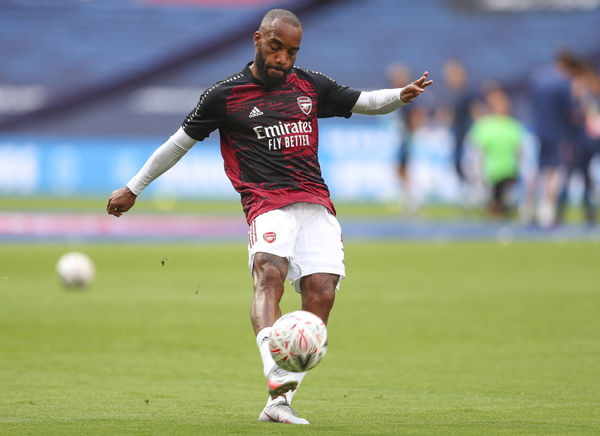 Tottenham Hotspur are set to complete their move for Pierre-Emile Hojbjerg on Monday, with defender Kyle Walker-Peters set to move in the opposite direction to join Southampton on a permanent deal.