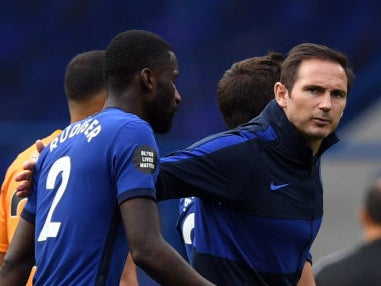 Manchester United forward Jesse Lingard would welcome a loan move to West Ham United and the clubs are in talks, but have yet to find a resolution on a deal.

The total cost of a loan move is thought to be more than £3m taking into account the loan fee and Lingard’s wages.

West Ham have already used up the maximum two domestic loans in their squad with Craig Dawson and Said Benrahma but manager David Moyes confirmed on Tuesday they would be converting Benrahma’s loan into a permanent deal, which is expected to happen in the next couple of days.

MOURINHO NOT EXPECTING DELE TO LEAVE

Jose Mourinho doesn’t expect any Dele Alli to leave Tottenham before the end of the transfer window but he hasn’t ruled out a move for the midfielder.

Speaking ahead of Liverpool vs Tottenham Mourinho said:

“At January 27, not long until the end, I don’t believe anything is going to happen.

“Football is football. The transfer window is open, sometimes unexpected things happen, but I don’t expect it. Honestly, I don’t think so.

“The transfer window is open, anything can happen until the last second.

“But I am convinced nothing is going to happen. If something happens, it would be a huge surprise.” 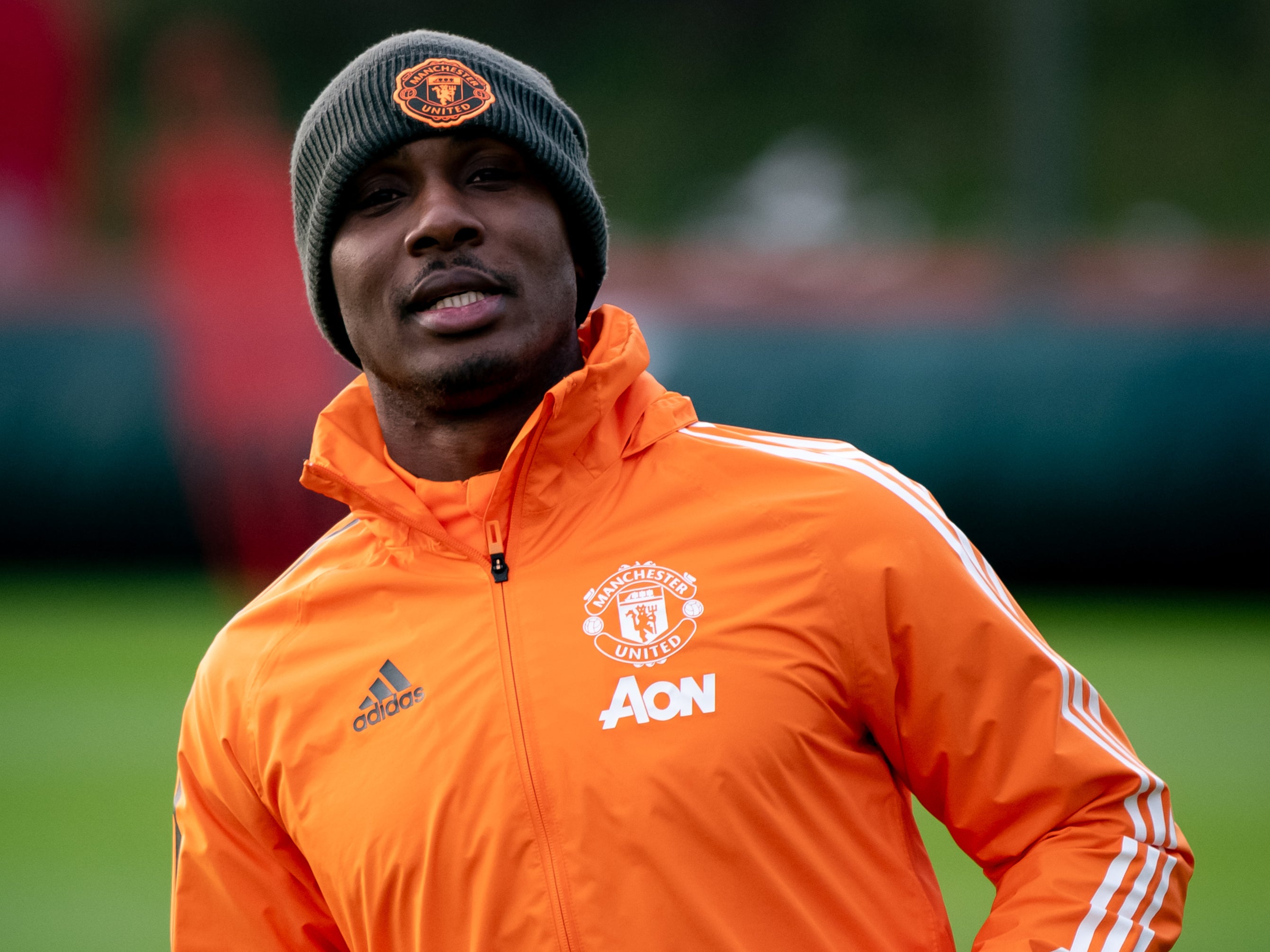 Newcastle United have been dealt a transfer blow in their hopes of signing Brandon Williams on loan from Manchester United in this month’s window.

According to Football Insider, the Red Devils have blocked a move for the £9.9m-valued man leaving on loan in January, meaning that the Tyneside club will have to look at other possible targets before the window shuts.

Newcastle and Southampton were previously linked with bringing Williams in on loan this month but it looks as though he’ll remain at Old Trafford.

Steve Bruce’s hunt for another left-back to add to the squad continues.

Marcos Rojo is reportedly close to his exit from Manchester United.

Rojo has not played for United since November 2019 and he spent the latter part of last season on loan back in his homeland with Estudiantes.

However, after returning to Old Trafford for the current season, he has been unable to force his way into Ole Gunnar Solskjaer’s plans.

Rojo’s contract runs out at the end of the season and a departure from the club is likely in the final few days of the transfer window. Sheffield United and Newcastle have been linked, but a return to Argentina is more likely.

According to TyC Sports, Rojo is ready to sign with Boca Juniors for two seasons with the option of a third.

United will not receive a transfer fee for the 30-year-old but will instead terminate Rojo’s contract at Old Trafford early.

That will allow him to move to Argentina as a free agent as this was the final obstacle for his transfer to Boca Juniors, with whom he has had an agreement in principle for weeks.

He just needs to put pen to paper on his contract then the move will become official.

JIMENEZ TO RETURN FOR WOLVES 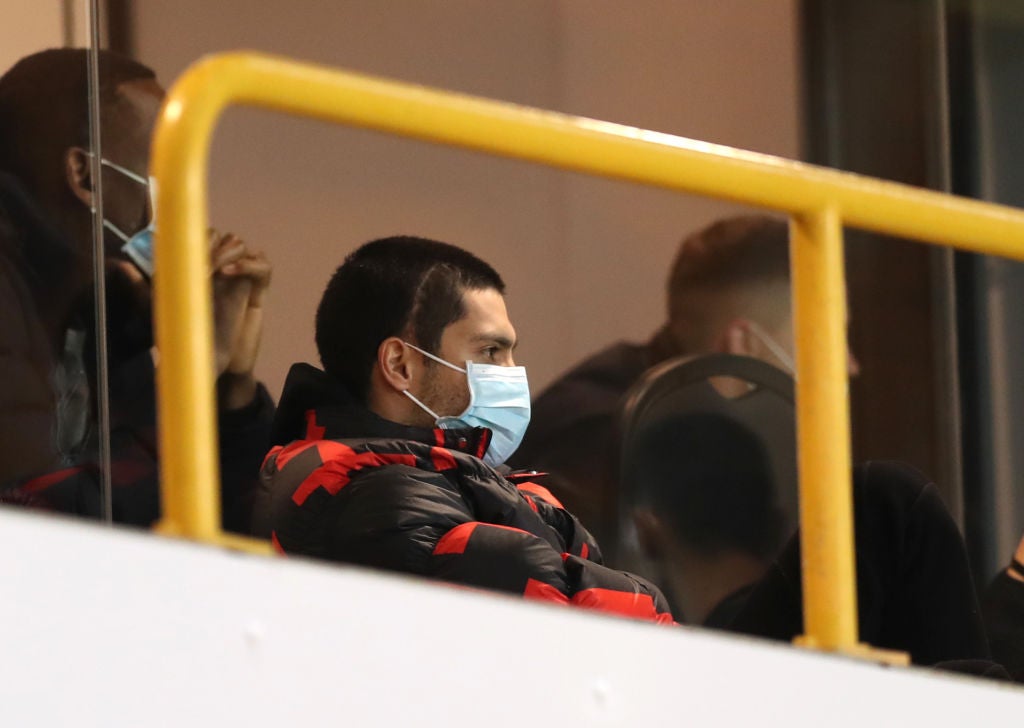 The Mexican is recovering from a fractured skull

Aston Villa announced the signing of Morgan Sanson from Marseille on a four-and-a-half-year deal.

The 26-year-old joins the Villa for an initial £14 million which could rise to £15.5 million with add ons.

Sanson joined Marseille in 2017 and made 149 appearances for the club scoring 23 goals.

“Morgan has performed consistently at the highest level in French football for a number of seasons as well as in this season’s Champions League, and is a player with the quality and experience to play in any midfield position,” said Aston Villa manager Dean Smith.

“He will add real competition for starting places and gives us more squad depth which is vital to competing successfully in the Premier League.”

Chelsea left-back Baba Rahman is joining Greek side PAOK on loan for the rest of the season.

The 26-year-old is not on the radar at Stamford Bridge and has agreed a switch to Thessaloniki in search of game time.

It will be a third loan in three seasons for the full-back, who has previously spent underwhelming spells with Schalke, Stade Reims and RCD Mallorca.