-Team news expected an hour before

Tottenham star Gareth Bale has sent a message to Jose Mourinho ahead of the north London derby and wants to start the match against Arsenal.

“Everyone wants to play in the big games, especially the derby, we’re in good form and we’re looking forward to it,” he said.

Both teams won in the Europa League and will collide from opposite ends of the table on Sunday.

Tottenham went into the weekend top of the table with Arsenal way down in 14th. 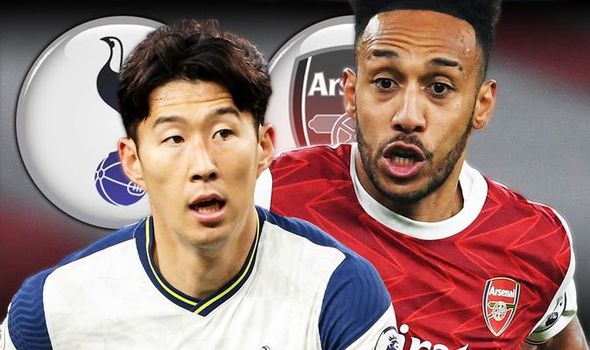 Arsenal beat Rapid Vienna and welcomed back fans to the Emirates, something Mikel Arteta was very happy about.

“It was very special,” he said. “It’s been such a long time, but they made a huge contribution. There were 2000, but it looked like many more!

“They were really supportive, all the time cheering, all the time very positive with the team, and the boys were saying that it gave them a massive lift and it makes a huge difference.

“This sport makes much more sense with the fans in the stadium.”