Tottenham came into this past season with plenty of optimism after making a number of changes to their squad last summer. But it’s proven to be a disappointing campaign with the club only just managing to cling on to seventh in the table after beating Leicester on the final day of the season.

But results soon took a turn for the worse over the festive period and Mourinho was unable to turn things around before being sacked in April.

Spurs will now turn their focus on to bringing in a replacement manager before the summer transfer window opens as they look to climb back up the table next season.

Express Sport takes a look at how Tottenham’s signings from the past season fared in their debut campaign in north London. 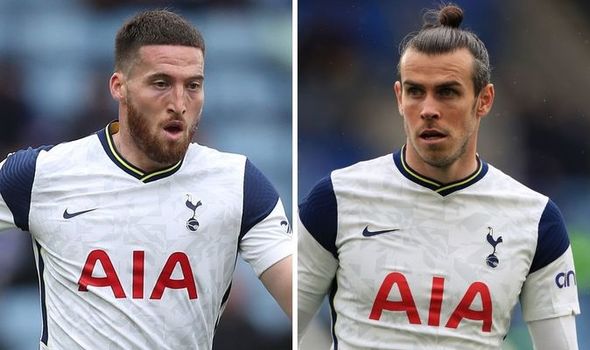 The former England No 1 was a surprise addition to Tottenham’s squad last summer, coming in as back-up to Hugo Lloris.

He was never really going to challenge the Frenchman to become Mourinho’s first choice, but Hart did make 10 appearances – mainly in the Europa League – with two coming in the FA Cup.

The 34-year-old never really lined up against any strong opposition and was still guilty of some costly errors, but overall he proved to be a capable backup to Lloris.

Hart’s arrival was low-risk as he signed as a free agent. He never pushed Lloris to become a starter on a regular basis, but his performances were good enough to see him potentially continue as Spurs’ No 2.

The left-back proved to be Tottenham’s biggest investment last summer, beating Manchester United to his signature.

And while Tottenham as a club underperformed, Reguilon did enjoy a strong debut season in the Premier League as a whole.

Signed as one for the future as well as the present, Reguilon has all the attributes to kick on next season.

Mourinho spoke extremely highly of Joe Rodon when he arrived from Swansea and the Wales international showed good form early on with great performances against Manchester City, Chelsea and Arsenal.

Then something changed as Mourinho dropped the defender for a number of games and he ended up starting just eight Premier League matches.

He will undoubtedly be hoping Tottenham’s next manager gives him more opportunities next season.

Eyebrows were raised when Matt Doherty signed from Wolves, particularly as the attacking full-back isn’t what Mourinho would usually go for in the transfer market.

The 29-year-old was brought in to take over from Serge Aurier, but the latter remained the favoured option.

Doherty was restricted in Tottenham’s forward having previously been more of a wing-back at Wolves. His defensive flaws were often targeted by opponents. 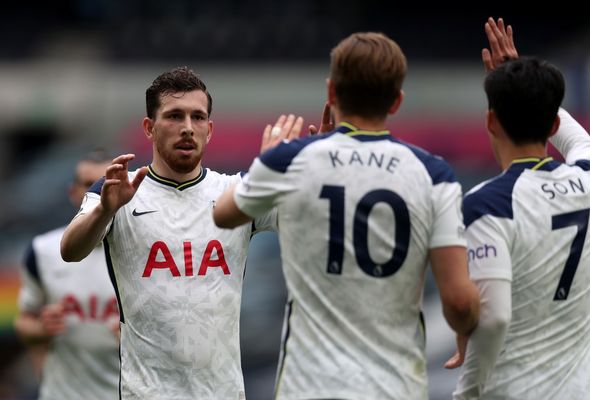 Hojbjerg has established himself as Tottenham’s general in the centre of midfield, sweeping up everything in front of the defence. And at £15million, he’s proven to be a steal.

Another backup striker to Harry Kane who has ultimately failed his audition, but – just like Joe Hart – Vinicius’ arrival was low risk.

He did make an impact in the Europa League with Kane being rested, but only against opposition Tottenham were expected to beat.

Ultimately, Tottenham are extremely unlikely to pay the £36million Benfica want for Vinicius meaning Levy will need to find a new backup striker this summer.

Tottenham shocked everyone when they brought Bale back to the club on a season-long loan and he was the marquee signing fans were excited about the most.

It was a slow start to life back at Spurs as he worked his way back to full fitness and it wasn’t until the second half of the season when Bale became a regular in the starting line-up.

Ultimately, 16 goals in 19 games is a great return and his goals against Leicester coming off the bench secured Tottenham European football next season.