Tottenham star Harry Kane could join Manchester United and not win any silverware, according to former Spurs midfielder Jamie O’Hara. Kane has long been linked with a move to United and fuelled speculation over his future in March by claiming he would not stay at Tottenham “for the sake of it” if the club did not match his ambition in terms of winning trophies.

The England captain is yet to win any silverware for both club and country.

However, O’Hara says there should be no necessity for Kane to go in search of success, something he does not think would be guaranteed if he did sign for United.

O’Hara says Kane would leave a huge legacy at Tottenham if he stayed at the club, even if he did not win silverware.

“With Harry Kane, yes, he needs to win trophies, he’s one of the best strikers in the Premier League and he’s Spurs’ best player,” O’Hara told talkSPORT. 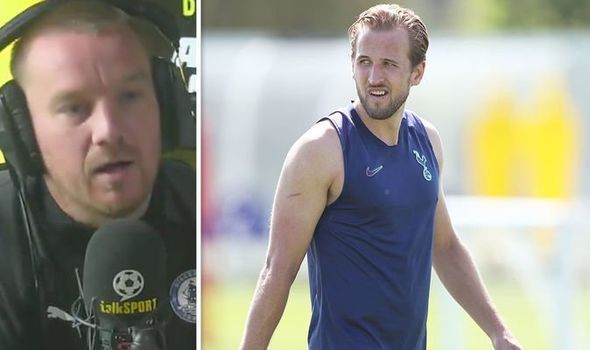 “But I’m a little bit on the fence with saying ‘you’ve got to leave, you’ve to win trophies if you’re a top player’.

“It’s also about leaving a legacy in the game.

“For me, there are so many brilliant players who haven’t won loads of trophies but have left a legacy [at a club] that lasts a lifetime.

“He could win something at Spurs but even if he doesn’t he’s going to be regarded as one of the best and most loyal footballers to have ever been at that club and that will last a lifetime.

“He can achieve anything he puts his mind to,” Klinsmann told talkSPORT. 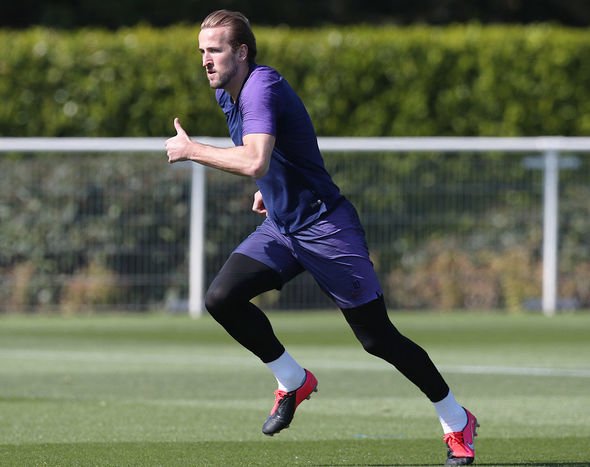 “He’s so, so talented, exceptional and he’s now into a stage of his career where he is far more mature.

“He’s not the young lad anymore, even if you think of him as a young player.

“Watching him from a distance, you wish him now titles. When you play a professional career, and you get the opportunity to play in a top-five team, Tottenham have not won anything since League Cup glory in 2008.

“In any country in the world, then it’s about winning titles.

“And so, I keep all my fingers crossed for Spurs and for him that he can collect trophies – that’s what it is all about at the end of the day.”