Harry Kane says it would have been great for the Premier League if Lionel Messi had followed through with his intention to quit Barcelona and potentially play in England – but is glad Tottenham will not have to face him this season.

Earlier this month, the Catalan giants were rocked when Messi informed them that he wanted to leave the Camp Nou following their embarrassing Champions League exit at the hands of Bayern Munich.

The Argentine superstar was quickly linked with the likes of Manchester City and Paris Saint-Germain.

But following talks between his father and agent Jorge and the Barcelona board on a contractual dispute which could have resulted in the two parties going to court, Messi performed a u-turn and confirmed he will stay at the club.

It means the Premier League fans may never see the six-time world player of the year showcase his talents on these shores for an English club.

Nevertheless, Kane remains a huge admirer of Messi and feels he would have been a great addition to the league. 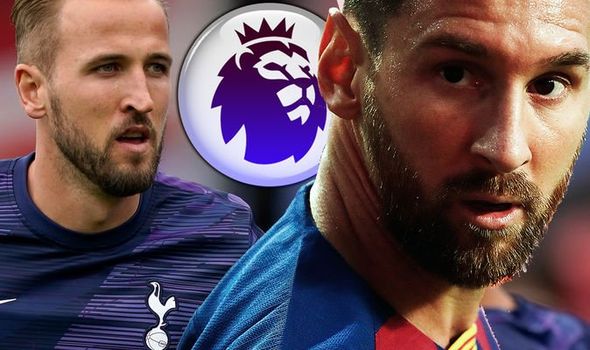 “The Premier League we’ve got so many amazing players and managers, it would have been great to see the best ever come to play in here,” Kane told Express Sport.

“I didn’t know the whole situation, I know there was a lot of talk of him going to Man City but it didn’t happen in the end.

“Obviously the Premier League is in a great place, we’ve got some of the best players from around the world so I can see how it can be attractive for players.

“I’ve played against him before and he’s truly an incredible player. So it might have done us a favour that he stayed at Barcelona.” 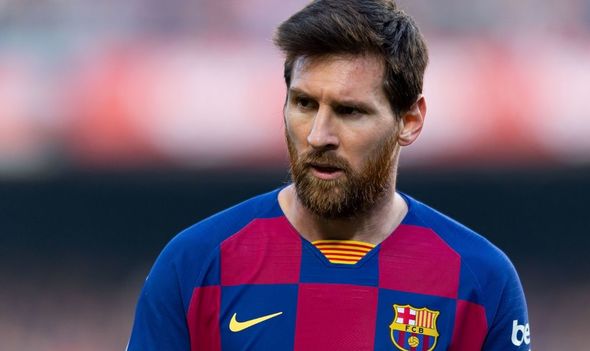 Tottenham get their league campaign underway on Sunday against Everton hoping to improve on last season’s sixth-place finish.

In his ten appearances against the Toffees, Kane has nine goals and once again much of Tottenham’s hopes will rest on him staying fit.

Kane turned 27 over the summer and is yet to get his hands on silverware so far in his career.

But in an ominous message to defenders domestically and abroad, Kane insists he still has improvements to make on his game and is desperate to win a trophy.

He said “Obviously we’d have loved to have a few more team trophies in the trophy room but from a personal point of view I feel I’ve improved a lot, scored many goals and feel I’m growing as a player year on year and gaining experience year on year, improving year on year. 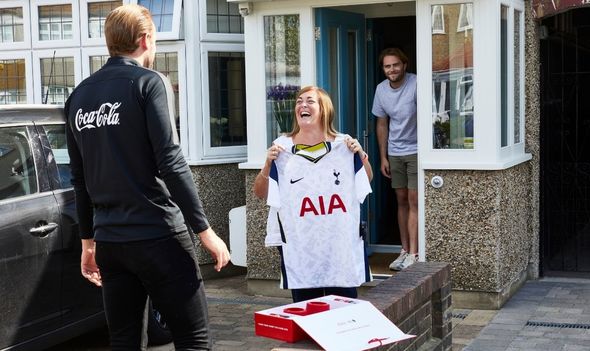 “Last couple of seasons I’ve been hindered by injuries a little bit, but still managed to score some goals and do well in games.

“I guess I’m coming to a period of my career now where it’s time for me to push on.

“Hopefully for the next six, seven, eight years at the top level, I can keep myself fit and healthy, push on and do great things. I feel like I’ve got a lot more left in the tank, I feel like I can have a lot more improvement to do and get a lot better than what I have been.

“So far it’s been good, but the type of person I am I believe I can always get better.

“I’m looking forward to this season especially, the years to come, to try and score more goals, hopefully get some team trophies under the belt and really go from there.” 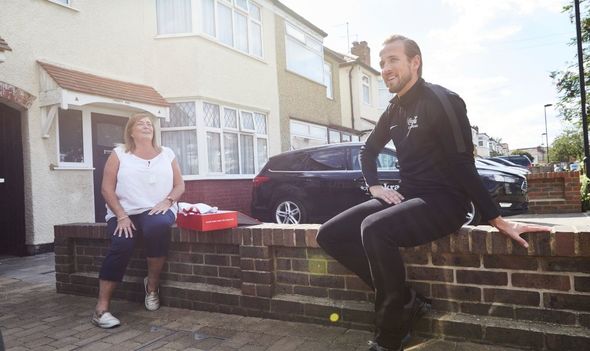 Kane was speaking following the launch of a new campaign with Coca-Cola, encouraging fans to turn their homes into their club’s ‘home end’ for the start of the new season.

The Spurs striker visited Lynn Stone, aka ‘Tottenham Lynn’, who has been a season ticket holder for 15 years and personally handed her the Spurs home kit.

“I met Lynn who was a massive fan, been going to pretty much every game home and away for 15-20 years or so,” he said.

“I went to her house, surprised her, dropped off a delivery – a few cans of cokes and the new Spurs kit. It’s amazing to meet fans and see how much it means to them. It’s a great thing that you’re doing and when you surprise any fans, let alone loyal fans that have been there from the very beginning.

“It was great to talk to fans, understand them, spend a bit of time getting to know them so it was good.”

Harry Kane is a Coca-Cola ambassador and stars in the new ‘Make Your Home the Home End’ campaign giving fans the chance to win their Premier League new season shirt on special packs of Coca-Cola.