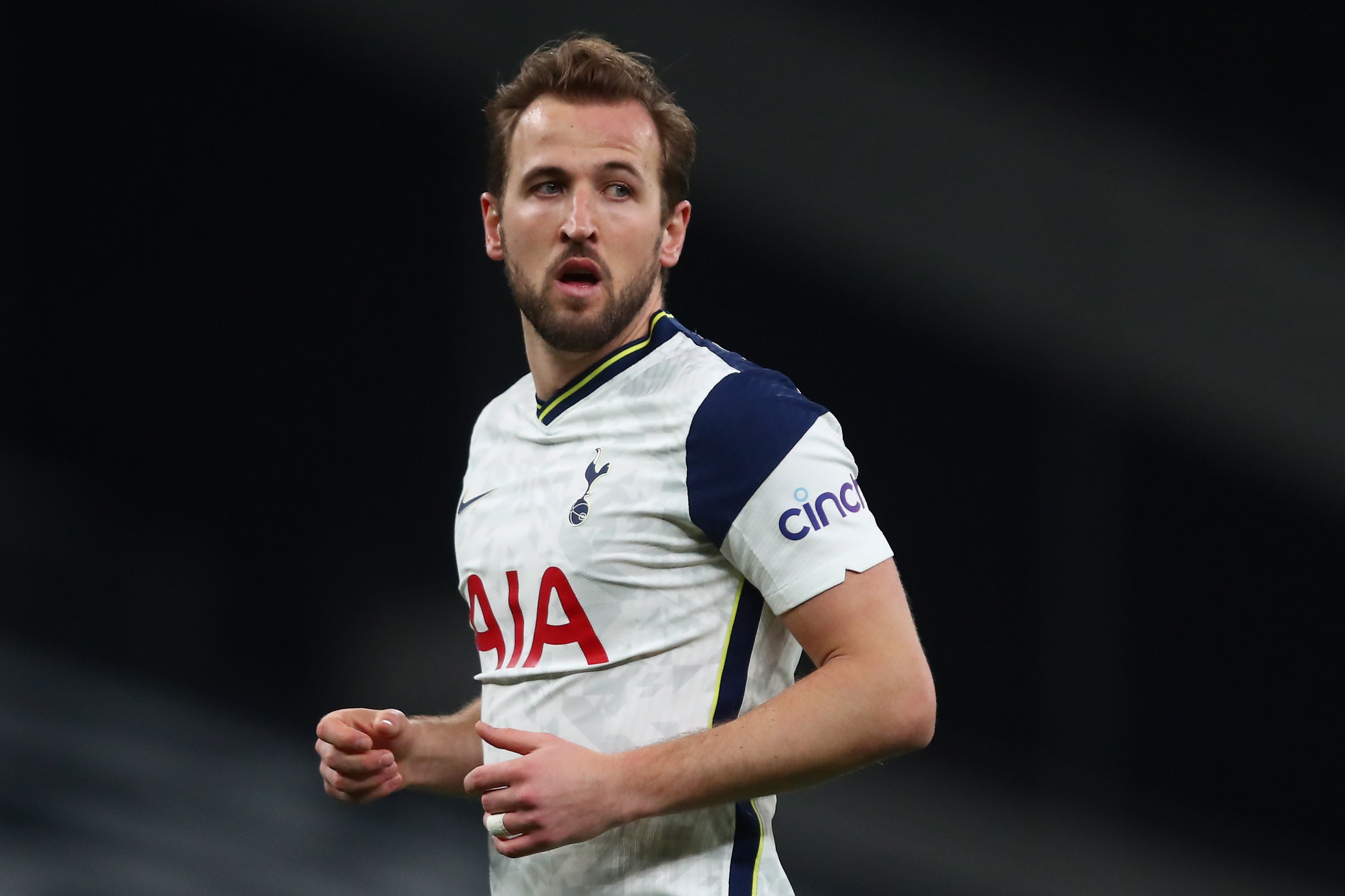 The 27-year-old is midway through a six-year deal with his boyhood club but he’s yet to win silverware in north London and Kane will reassess his options this summer if Spurs fail to qualify for the Champions League.

Kane has already netted 21 times this term and Jose Mourinho is desperate to keep the England skipper, as he’s paramount to the Portuguese’s plans of turning the club into title challengers.

However, should Spurs fail to finish in the top four or win the Europa League, they face a second consecutive season outside of the Champions League at a time when their finances have taken a huge hit.

The club had already accepted a period of financial hardship given the £1billion bill on their new stadium but the absence of fans from stadiums has exacerbated the club’s need to balance the books.

The opportunity to cash in on Kane would pay for around 15% of the club’s stadium and the Daily Mail claims Spurs would listen to offers of around £150m for the England striker.

Both Manchester City and Manchester United are long-term admirers of the striker, with both clubs set to invest heavily on a centre forward this summer.

City want a replacement for Sergio Aguero, who is likely to leave at the end of the season. While United signed Edinson Cavani on a short-term deal last summer with a view to signing a striker in 2021 for the future.

Should either club meet Spurs’ asking price, Kane would become the third most expensive player of all-time behind Kylian Mbappe and Neymar of Paris Saint-Germain.

Kane earns around £200,000-a-week in north London and both Manchester clubs could easily increase his salary to around £300,000-a-week.

However, Spurs’ asking price may prove a far bigger stumbling block at a time when clubs are holding onto their pennies and are unable to plan for the future as they could have done in years gone by.

The hope is to have spectators back at matches by the start of next season, which would ease the financial strains on clubs.