Tottenham have been alerted to the availability of Atletico Madrid star Joao Felix after Diego Simeone reportedly changed his stance on the striker. Atleti have been linked with a move for Spurs midfielder Giovani Lo Celso, opening up the possibility of an audacious swap deal in the summer transfer window.

Tottenham have been busy in the early stages of the transfer window, bringing in Ivan Perisic, Fraser Forster and Yves Bissouma. The north London club are by no means done though, with Spurs boss Antonio Conte keen to bolster his squad further to cope with the demands of Champions League football next season.

Conte is understood to be keen on a left-sided centre-back, but the idea of bringing Portuguese star Felix to the club has emerged after an update from the Spanish capital. According to Barca Times, Felix has been offered to several European clubs after Simeone made him available for transfer.

Felix enjoyed his best campaign for Atleti in 2021/22, contributing eight goals and four assists in 24 La Liga appearances before injury ended his season prematurely in April. The 22-year-old was named Atletico Madrid’s player of the season in May, but is still yet to really hit the heights expected of him.

JUST IN: Chelsea have Azpilicueta replacement lined up in bargain £10m target 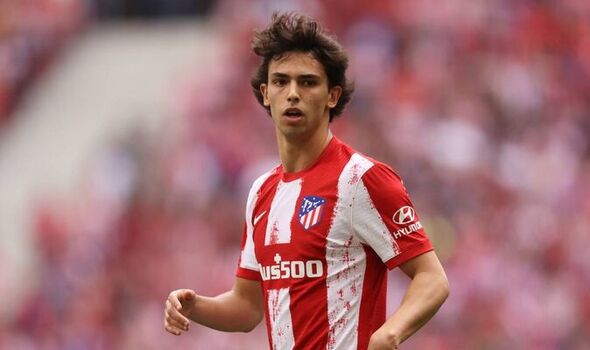 The Portugal international arrived in Madrid in 2019 from Benfica after Atleti shelled out a whopping £114million for his signature. Simeone may be tempted by a cash plus player offer from Spurs, considering Atleti have been linked with Tottenham midfielder Lo Celso.

The Argentina international spent the second half of last season on loan with Villarreal, helping Unai Emery’s side reach the Champions League semi-finals. And according to The Sun, Spurs are reportedly willing to accept £17m for the 26-year-old, who cost £45m from Real Betis three summers ago.

Tottenham may have secret weapon to help them hijack Antony transfer 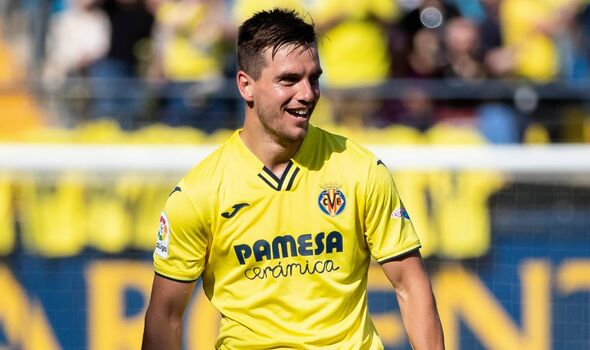 AS says that Simeone is a big fan of his compatriot and has been tracking Lo Celso since his Betis days. Atletico Madrid even tried to sign him in 2019, but were beaten to his signature by Tottenham.

Whether Simeone’s interest in Lo Celso and his stance on Felix converge remains to be seen. For now, Felix is looking forward to another campaign in the Spanish capital. “Next season we must be more consistent, which we weren’t this season,” he said last month.

“If we achieve that and we start with the hunger for titles, with the team we have we will surely fight for trophies. I felt good. I started the season injured, I finished it injured, but I felt good during the season. In some moments I played more, others less, but I always felt good. There is always room for improvement and I hope that next season I will be even better.”