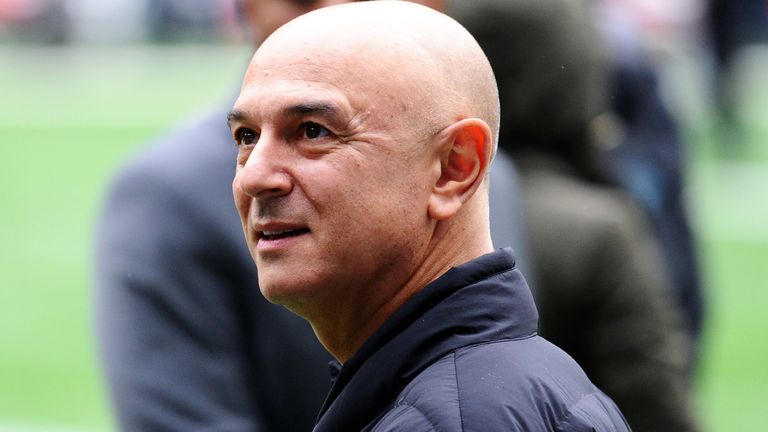 Tottenham have given 550 non-playing staff a 20 per cent pay cut as part of furlough measures to “protect jobs” amid the coronavirus crisis.

Spurs have followed Newcastle in furloughing staff, with their employees getting 80 per cent of their salary for the next two months as part of the Government scheme.

Chairman Daniel Levy, who is also taking a cut, said in a statement: “The club’s operations have effectively ceased, some of our fans will have lost their jobs and most will be worried about their future.

“Our sponsors will be concerned about their businesses and our media partners have no certainty when we may play games again or whether we will be allowed to play in front of our fans. In the meantime, the club has an annual cost base running into hundreds of millions of pounds.

“We have seen some of the biggest clubs in the world such as Barcelona, Bayern Munich and Juventus take steps to reduce their costs.

“Yesterday, having already taken steps to reduce costs, we ourselves made the difficult decision – in order to protect jobs – to reduce the remuneration of all 550 non-playing directors and employees for April and May by 20 per cent utilising, where appropriate, the Government’s furlough scheme. We shall continue to review this position.

“We hope the current discussions between the Premier League, PFA and LMA will result in players and coaches doing their bit for the football eco system.”