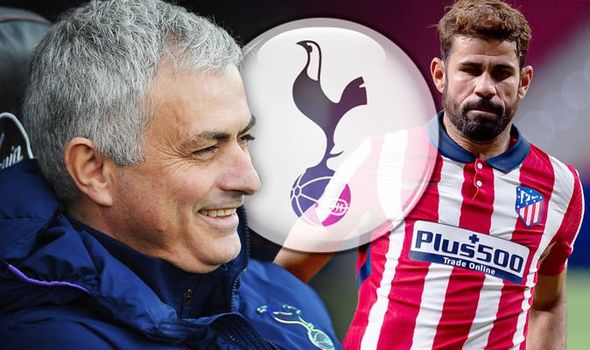 Tottenham have been offered the opportunity to sign Diego Costa by Atletico Madrid, who are keen to offload the ageing striker this summer. The 31-year-old’s injury-interrupted 2019-20 campaign saw him produce just five goals and five assists in 30 games.

And Atletico are eager to find a buyer for the Brazil-born Spain international, who has struggled to hit former heights since returning to the Spanish capital in 2017.

Costa, who left Atletico for Chelsea for around £32m in 2014, returned to Atletico in January 2018 for around £57million.

But his second career spell in La Liga has seen him score just 17 times in 74 games, in contrast to the goal-rich spell he previously enjoyed for Los Rojiblancos.

He scored 64 times in 135 games in his three previous seasons for Atletico and also managed a one-in-two strike rate of 59 goals in 120 during three seasons at Chelsea.

Yet injuries have curtailed his career and Costa is out of favour under Diego Simeone, who wants to sell him before his contract expires next summer. 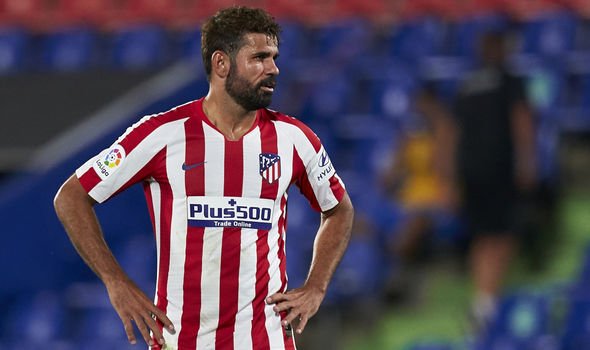 According to the Daily Star, Spurs have been offered the striker, who twice won the Premier League with Chelsea including when he led the line under Jose Mourinho in 2014-15

Mourinho reportedly remains close to the forward, and Spurs are known to be on the look-out for a frontman who can act as a back-up to Harry Kane or even partner him up top.

Bournemouth’s Callum Wilson is also on the north London outfit’s radar but the relegated Cherries are said to want £30m for the England international, who is also liked by Newcastle.

The Star say that Costa will come cheaper than Wilson due to his contract situation but claim that Spurs have two key concerns over a deal.

One is the player’s age, with Costa – who earns around £270,000 a week at the Wanda Metropolitano – turning 32 this October.

And another is his fitness record, which has limited him to no more than 30 appearances in all of the past three seasons.

Costa would also surely have to take a wage decrease to move to the Tottenham Hotspur Stadium, where the top earner is Kane, who takes home about £200,000 a week.

Despite that, Mourinho may see the upside of the potential arrival of Costa, who would provide a high-quality back-up to England striker Kane, who too has endured injury woes.

Costa’s aggression and fighting spirit saw him torment Premier League defences in his previous spell in England although his temperament was sometimes a problem.

Yet such gusto would be appreciated by the Spurs boss, who has seen his team criticised for lacking enough bite.

It is said by the Star that despite his connections to Chelsea, Costa would be willing to join their London rivals.

Benfica have also enquired about the attacker and other clubs across Europe are considering an approach.

Tottenham have made two signings so far this summer, bringing in Pierre-Emile Hojbjerg from Southampton for £15m and signing third-choice goalkeeper Joe Hart on a free.

Mourinho is also set to finalise a £15m move for Wolves and Republic of Ireland right-back Matt Doherty, who can also play on the left, in the coming days.

After a decade of service at Molineux, Spurs are poised to bring the 28-year-old in in the coming days after selling Kyle Walker-Peters to Southampton.

Doherty is expected to oust the error-prone Serge Aurier, who is now free to leave Spurs with AC Milan among his potential suitors, though the Premier League side want around £20m for the 27-year-old Ivorian.

“The club found very intelligently the moment to do it,” Mourinho said on Spurs TV of the signing of Hojbjerg. 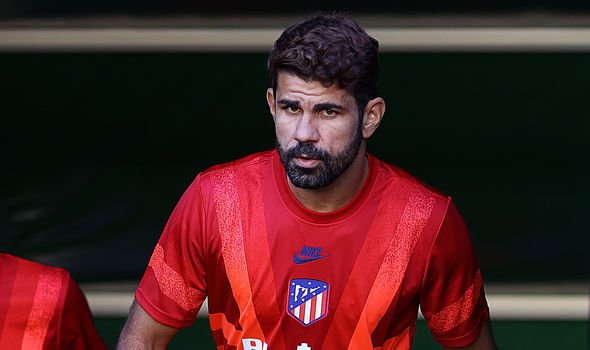 “It was the last year of contract for Pierre, his club was in a difficult situation in terms of negotiation so I think Mr Levy did amazing for us getting such a good player for us.

“I think the club did amazing in both because they are going to make our squad stronger. To bring Joe, 75 caps for England and lost of experience, he is great protection for us to have three goalkeepers.

“With some of the crazy fixtures we are going to have, playing all the competitions, the Carabao Cup at the same time as Europa League and Premier League, even goalkeepers cannot play every match so it is very, very good business for us.”