Spurs and Germans Leipzig have emerged as frontrunners to land the 18 year-old and are both set to hold further talks over the weekend as they battle to win the race for one of La Liga’s most exciting young talents.

Mailonline reported on Saturday that Spurs were admirers of the all-action midfielder and exploring a move but wary they were facing strong competition for his signature. 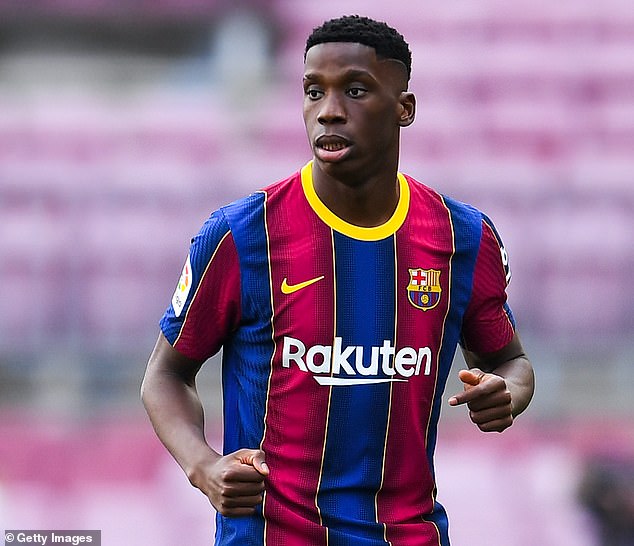 The biggest is being provided by Bundesliga side Leipzig. Chelsea, Manchester City and Real Madrid have also been heavily linked with Moriba.

Moriba’s representatives had been in discussions with Barcelona chiefs over a new deal.

But he rejected Barcelona’s offer and negotiations stalled with the two parties failing to find common ground on the players’ wages.

With no resolution in sight Barcelona are preparing to listen to offers for the Guinea-born Spain youth international.

Moriba has just one year left on his current deal and is valued at around £13m. 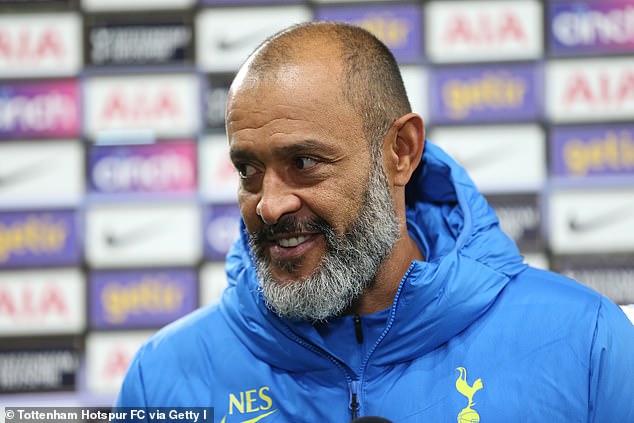 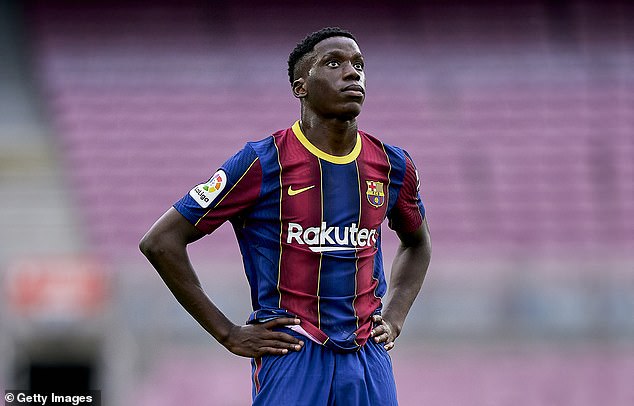