The Tottenham Hotspur Supporters’ Trust believes there is still time for Spurs to “do the right thing” in the wake of Liverpool’s reversal on plans to furlough staff due to the impact of the coronavirus pandemic.

Tottenham chairman Daniel Levy said the club would utilise the Government’s job retention scheme, leading to a number of staff being furloughed during the outbreak, and the wages of 550 staff members being reduced by 20 per cent.

That decision has led to widespread criticism and scrutiny, with THST saying “the reputation of our club has repeatedly taken body blows in both national and international media” in the last 10 days.

The supporters’ group are now “asking for the club to make the case for needing to use the furlough scheme public”, having outlined their objective to ensure all non-playing staff are retained on their full wages for the coming two months.

Ensuring none of those individuals are made redundant as all casual and zero hours staff are “remunerated appropriately” are other objectives, along with ensuring the club remains financially viable while making sure the “financial burden on the state is as minimal as possible”.

“Attempting to push the players into a corner has badly backfired, at THFC and across the game,” the statement read.

“The players see an attempt to make them scapegoats and have asked what guarantee there is that any reduction in wages will not be used by clubs to boost reserves or profits.

“They have now launched their own initiative, #PlayersTogether, directly supporting NHS charities. We wholeheartedly support that initiative and the example it sets. We understand and support the PFA’s call for clubs to open their books.

“To protect commercial confidentiality, we propose this is done through an independent adjudicator. 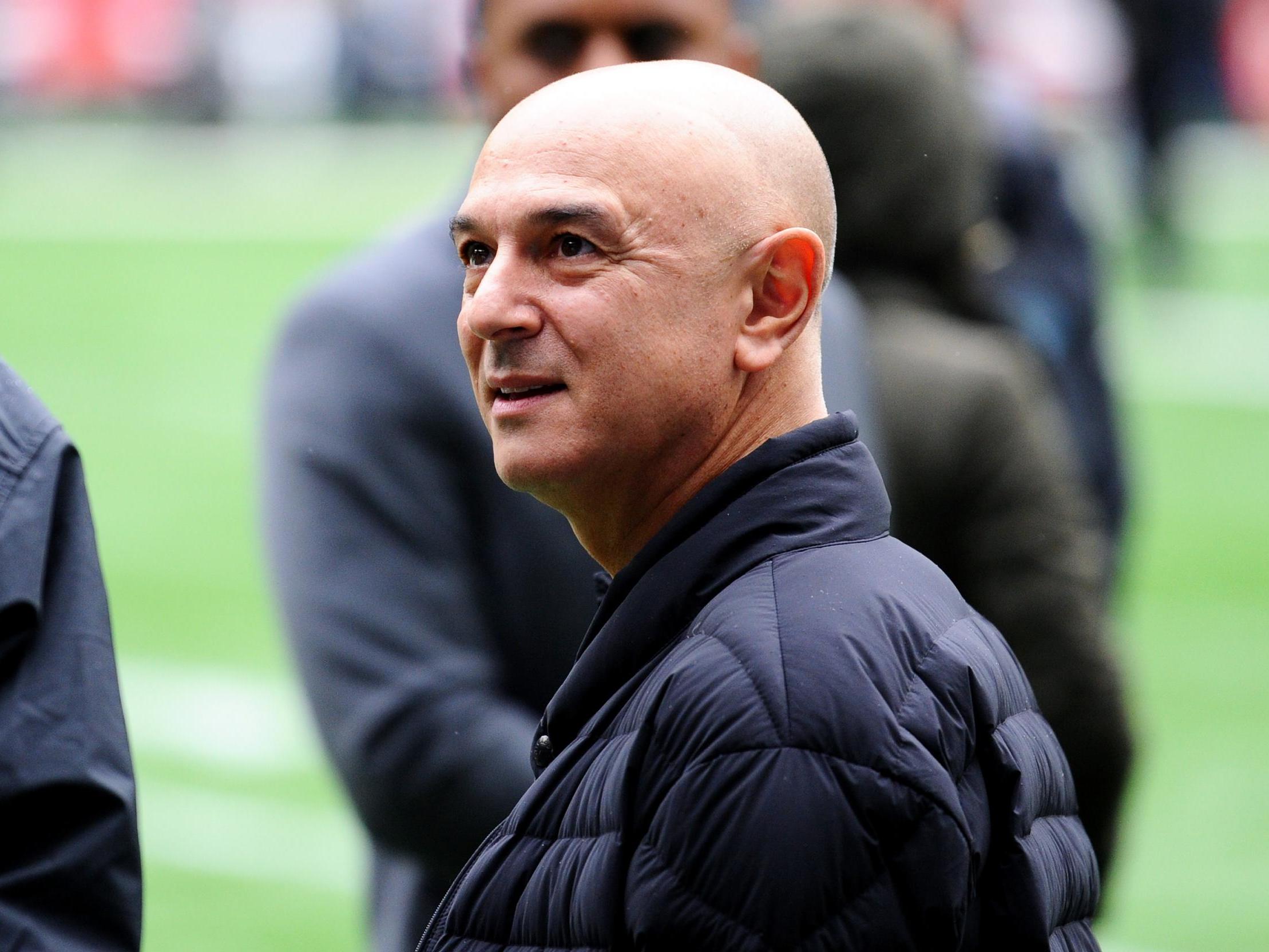 “We should emphasise again, though, that there is nothing stopping the players at THFC making a voluntary contribution, alongside the club’s directors, to ensure that no one at the club loses their job or has a pay cut in the short-term.

“THFC, like every other business, has to take the decisions it thinks are right to secure its future.

“But the nature of football means those decisions need to be understood and supported.

“Our worry is that, by doing what they have done in the way they have, the Board of THFC have damaged the club’s reputation, exhausted any future goodwill they will need from fans, and affected the club’s standing with sponsors, players and governing authorities.

“This is an unprecedented situation and no one, including supporters’ organisations, will get everything right from the start.

“We have made this statement in good faith and remain willing to work with all parties for the best outcome. We still believe there is time for the board of THFC to show they have listened and to do the right thing.”