Kane heaps praise on Antonio Conte for impact at Tottenham

Tottenham have made six summer signings so far this window, but there is a seventh still yet to be announced. However, it’s a very familiar name as the deal for Cristian Romero is still to be officially completed after joining on loan last summer.

Romero’s official permanent switch to Tottenham is still yet to be confirmed, although according to football.london there is an expected date in place.

The Argentine defender has already become a fan favourite at Tottenham, and has even established himself as one of the top Premier League defenders after just one season. And Romero has even given up his no.4 shirt for his preferred no.17 as he looks to settle in even more for the next campaign.

Romero is a Tottenham player, so there is no risk of him going back to Atalanta. But his loan is with an option to buy, rather than an obligation like most people thought, meaning that an official announcement is still pending from the club. 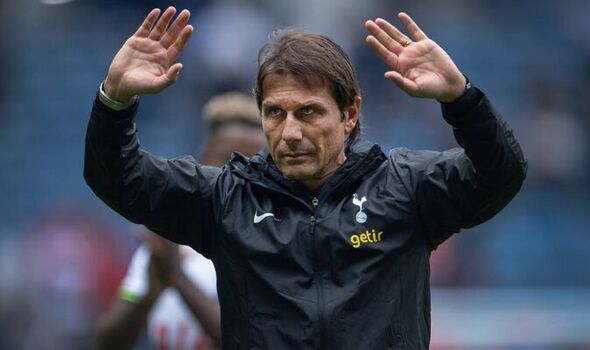 The report states that all parties expected the deal to go through this summer, which is why a five-year contract was already agreed between Romeo and Tottenham for after the initial loan ended. But Romero’s loan will be made into a permanent move on a specific date which has not yet been reached. However, when it does there will be a full announcement from Tottenham across their socials.

The 24-year-old made 30 appearances for the club last season, and Tottenham were a much better side with Romero in the team. And Antonio Conte is eager to build around Romero at the back, already bringing in wing-back duo Ivan Perisic and Djed Spence to bolster the Tottenham defence for next season. 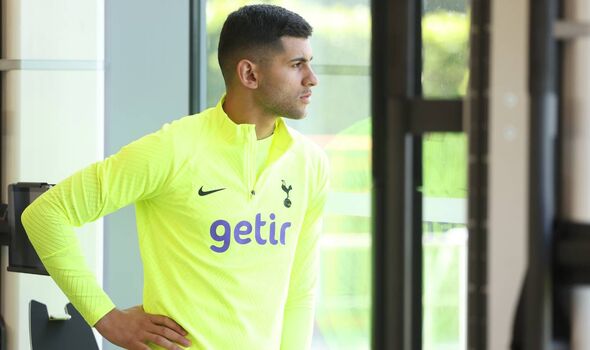 “He’s strong physically, he has the timing to anticipate, good personality to play with the ball, Conte boasted about Romero last season. “Despite being a young player he has good experience, he’s strong and I like him. For sure, he has a lot of space for improvement.”

Conte also claimed that Romero was built for the Premier League, after being asked if the Argentine was the ideal centre-back for Tottenham. “Yeah. He is perfect for this league, but if you can play in this league you can play in all the leagues in the world,” he added.

“The problem is when you stay in another league, you have to ask if you can play in the Premier League. When you play here, you can play in any league in the world, because the intensity, the quality, the physicality that you have here is not present in other leagues. For sure Romero is able to play in this league. This league is a perfect suit for him.”