Tottenham had earmarked West Ham’s Issa Diop as a top target heading into the summer transfer window, but they have reportedly bulked at the £52million price-tag the Hammers have set. Spurs had been planning to make several changes to their squad this summer with the backline a particular area of interest for Mourinho.

Toby Alderweireld signed a new contract with the club after Mourinho took charge at Tottenham, but Jan Vertonghen remains set to leave on a free.

Japhet Tanganga, who has impressed after breaking into the first team, is also set to be a free agent at the moment with growing uncertainty on whether he will sign an extension with Tottenham.

JUST IN: What Harry Kane’s camp expected Man Utd to do after transfer hint 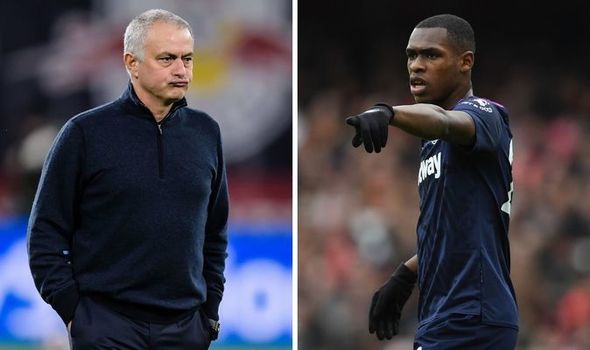 The 23-year-old has impressed since joining the Hammers back in 2018, earning high praise from rival managers.

Mourinho was clearly one of them as he described Diop as a “monster” while still manager of Manchester United.

“Congratulations to the scout that found a 21-year-old kid Diop – a monster who dominated in the duels,” he said back in 2018 after a 3-1 defeat to West Ham.

It seems as though Mourinho’s opinion hasn’t changed, convincing Tottenham’s hierarchy to make plans regarding a move in the summer window.

But, according to Football Insider, that might be as far as Tottenham go due to West Ham’s high asking price.

It is stated the Hammers are not willing to let the Frenchman leave for anything less than £52m – more than double what West Ham paid to sign him two years ago.

The report goes on to state Tottenham are unlikely to spend big in the summer transfer window due to the coronavirus pandemic.

Football clubs around Europe have had to closely monitor their finances more than ever, with those working in the game predicting a sharp dive in transfer fees this summer. 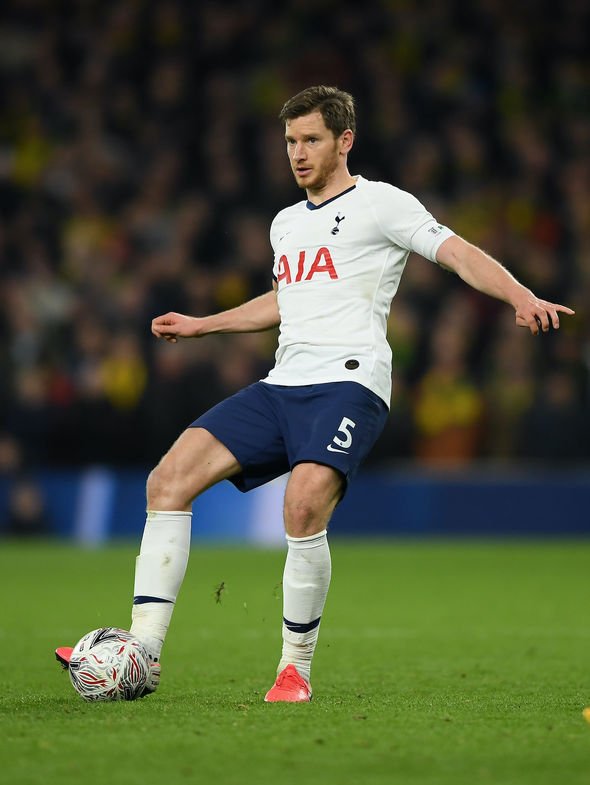 Damien Comolli, Tottenham’s former director of football who was responsible for signings such as Luka Modric and Dimitar Berbatov, has spoken to one agent who believes only three Premier League clubs could potentially be able to spend in the summer transfer window.

“We might see swaps, we might see loans and we are going to a see a massive decrease in transfer fees and activity – at least transfers involving money,” he said on Sky Sports.

“The more this crisis goes on and the clubs are in a difficult situation financially, the first thing that will be impacted will be player remuneration and the second thing will be transfer fees.

“I think it’ll be very difficult not to finish the season for a lot of different reasons, one is financial but as an industry football has a duty to entertain.

“Now it is not the right thing to talk about it but we have a duty to fans, they want something else at night or during the day to think about, other than the virus and the issues. I think it’d be something positive.”