Tottenham midfielder Tanguy Ndombele has been linked with a move to Barcelona and Noel Whelan believes Jose Mourinho should take advantage by negotiating a swap deal for Ivan Rakitic. Ndombele has struggled to adapt to life in the Premier League since his club-record move last summer.

Mauricio Pochettino spent big on Ndombele in the hope he would come in and act as a strong anchor to his midfield.

The 23-year-old made a strong start with a goal on his Premier League debut as well as providing in an assist in the 2-2 draw against Manchester City.

But he was soon pushed out of the starting line-up with Tottenham struggling for form before Pochettino was sacked in November.

Jose Mourinho’s arrival didn’t help Ndombele’s cause though with the Portuguese coach often calling out the midfielder in the press. 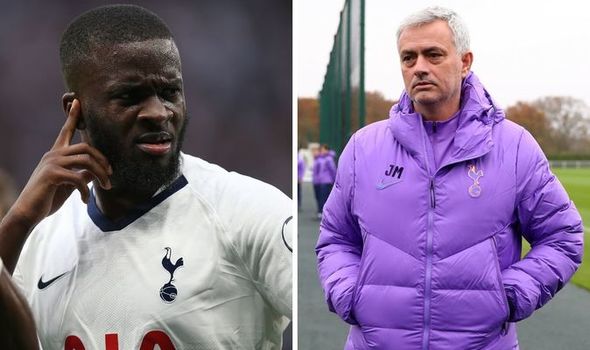 That criticism has led to reports suggesting Tottenham are considering cutting their losses on Ndombele this summer.

And Barcelona have been touted as possible suitors for the Frenchman in the summer transfer window.

Given the current financial climate football clubs face due to the coronavirus pandemic though, loan or swap deals or more likely than big-money deals.

And former Coventry forward Whelan believes Mourinho should try and get Rakitic in return for Ndombele heading to the Nou Camp.

“I think Rakitic would be a great signing, I really do,” he told Football Insider.

“He has got the characteristics to handle the Premier League, unlike Ndombele.

“The work rate, the experience, the maturity and professionalism to succeed here in the Premier League. That would be a great replacement. 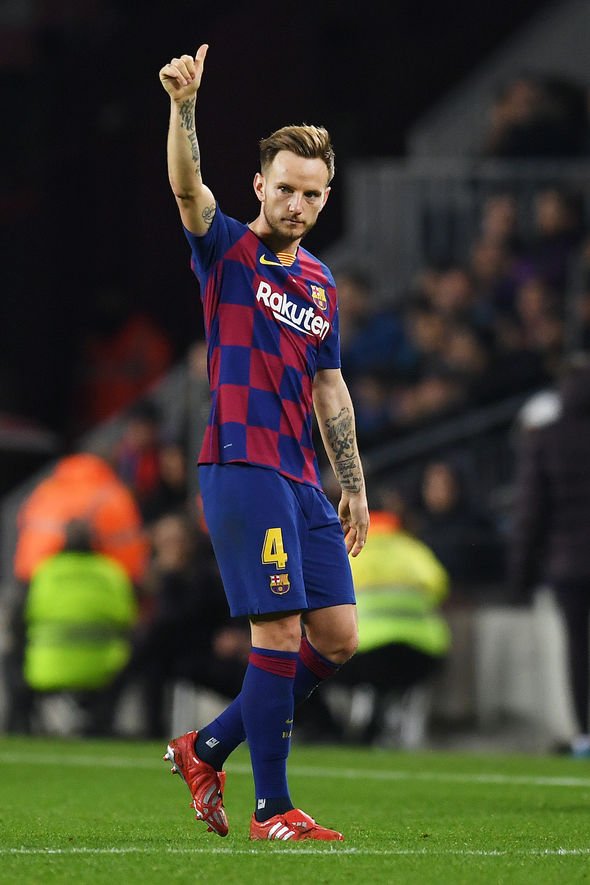 “He seems like a player that wants to win, he has a great mentality and is a player that would be far better in front of the back four than Ndombele.”

Rakitic has just one year left on his current contract with Barcelona and the La Liga giants reportedly have no interest in offering him an extension.

Juventus, Atletico Madrid and Inter Milan have all been linked with making a move for the Croatia international.

But it has been suggested that Rakitic prefers a move to the Premier League.

Related posts:
MLB News:
Ravens sign Ronnie Stanley to five-year, $98.75 million contract extension
What we learned from Falcons' victory over Panthers
Matt Ryan, Julio Jones trade rumors: Why it would be difficult for Falcons to trade two big contracts
MLB free agency 2020-21: Ranking the top 10 free agents for next season
Basketball News:
New broadcast deal set to boost women’s basketball
NBA mock draft: Is LaMelo Ball worth the risk as the No. 1 pick?
Tom Brady ‘happy’ for Antonio Brown’s controversial NFL return with Buccaneers
Recent Posts
This website uses cookies to improve your user experience and to provide you with advertisements that are relevant to your interests. By continuing to browse the site you are agreeing to our use of cookies.Ok