Tottenham should attempt to replace Harry Kane with Chelsea striker Tammy Abraham this summer, according to former Liverpool midfielder Danny Murphy. Kane has told Tottenham he wants to leave at the end of the season. Chelsea are one of three Premier League clubs interested in signing the England captain.

Manchester United and Manchester City have also reportedly made contact with Kane’s representatives.

However, he thinks Abraham would be the perfect replacement for the 27-year-old.

Abraham has been out of favour under Thomas Tuchel at Stamford Bridge and has been linked with a number of other clubs in the top flight. 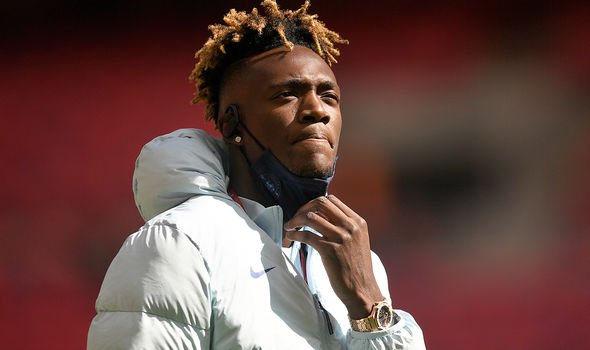 “I think Harry Kane is going to go to Man City,” Murphy said on talkSPORT.

“Before we were talking about Tammy Abraham and what a signing he’d be for someone like Tottenham.

“If Kane is going to go… Tammy is a goalscorer.”

Abraham finished the season as Chelsea’s joint-top scorer in all competitions despite a lack of game time in the closing weeks of the campaign. 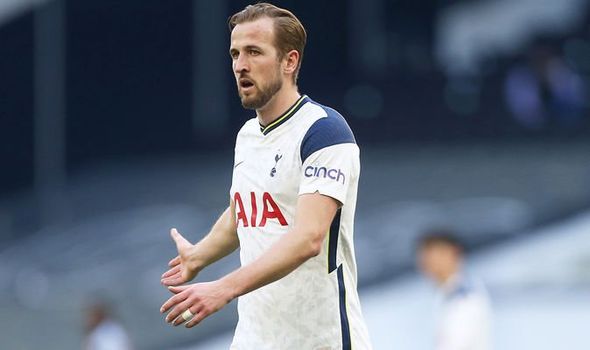 Sinclair said of Abraham: “I tell you who could be interested in him is Manchester City. I think he’s an elite forward.

“I think he’d suit Pep [Guardiola]’s way. He’s clinical and he’s shown that this season as he’s right up there with the top goal-scorers and he’s hardly played.”

Despite predicting Kane to join City, Murphy also thinks the 27-year-old could choose to join United instead.

Murphy has compared the situation to when Virgil van Dijk snubbed City before joining Liverpool in January 2018.

“Virgil van Dijk, I know that when he went to Liverpool, rather than City or Chelsea, it was because he wanted to be part of something that was moving forward and be instrumental in that.

“Van Dijk now will be remembered at Liverpool forever. If he’d have gone to City it was just City winning another title with Van Dijk, instead of Van Dijk winning the title for Liverpool.

“So Kane going to City, they can win the league with or without him.

“Whereas if he goes to United and he makes the difference, which he might believe he can and be the one that actually turns United from a nearly to a winning team, maybe he fancies that challenge.”