Liverpool are reportedly keen to sign Timo Werner this summer. The RB Leipzig striker has been in brilliant form this season, scoring 21 times in 25 Bundesliga appearances.

How much does Timo Werner earn?

According to WTFOOT, the Leipzig star takes home £4.6million per year.

Werner signed a new four-year contract with the German side last summer. 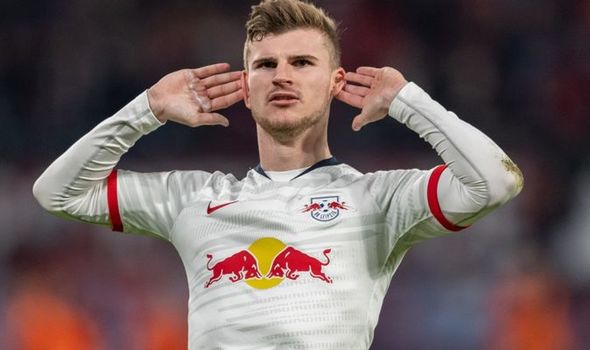 He said at the time: “I’m glad that I have finally extended my contract with RB Leipzig.

“Of course, this process has been going on for a long time, but I wanted to be completely sure that I could take my next steps with this club.

“Now I can fully concentrate on playing with our team, and make this season as successful as possible.”

Despite reports strongly linking Werner with Liverpool, the 24-year-old revealed earlier this month he was unsure over his next move. 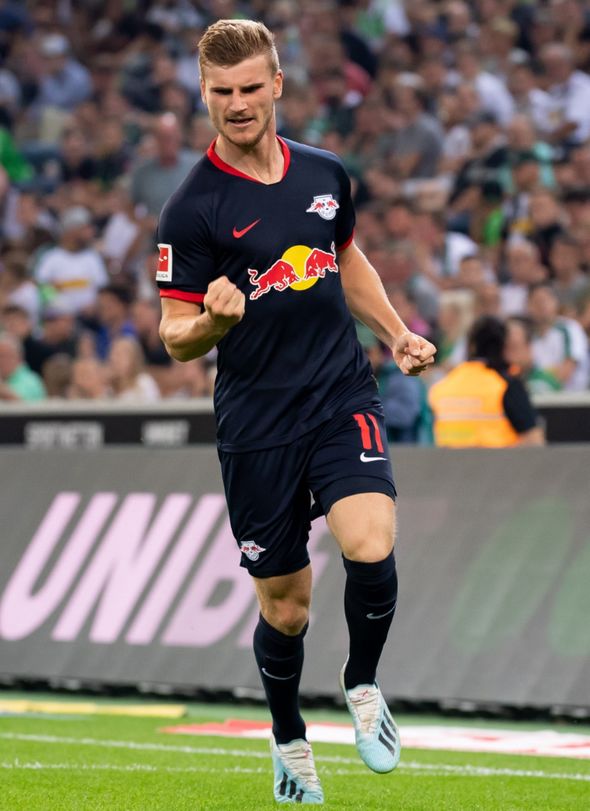 He said: “At this time in professional soccer there are two different variations. The first is to be part of a team like Liverpool or Manchester City. They have a good working team. The teams have also great coaches.

“But this is the question: do you want to go to that kind of team, because the situation is already that hard for each member and you want to be a part of it? That’s one point you have to look at.

“The other side are teams which need some big changes, because they just won a few big titles, but they are not able to compete on the highest level anymore. For me Manchester United is one of these teams.

“So at this point of my career I’m asking myself: do I want to be part of a new team, to build up something new, or do I want to stay at my team and make something great?”