Chelsea legend Pat Nevin believes that Reece James is being limited by Thomas Tuchel’s decision to play him in central defence, and wants him moved if a new centre-back is signed. The Blues are in the market for defensive reinforcements, with Wesley Fofana hoping to force a move to Stamford Bridge in the coming weeks.

Tuchel’s side have failed to truly impress in their opening three matches of the new Premier League season, with their most recent 3-0 defeat to Leeds showing that there is still plenty of work to be done. Many anticipated a major reshuffle at Chelsea this summer, but that has been far from the case.

They have welcomed Marc Cucurella, Raheem Sterling and Kalidou Koulibaly, whilst investing in talented prospects Gabriel Slonina, Carney Chukwuemeka and Cesare Casadei. However, there are still several glaring issues in the side that need addressing, notably their lack of creativity.

And Nevin has told chelseafc.com that he believes that James playing on the right side of a back-three rather than as a wingback is a growing issue. He explained: “One of the difficulties is that Reece James is currently playing as one of the three centre-back.

JUST IN: Man Utd: Ten Hag made history vs Liverpool and picks out double act 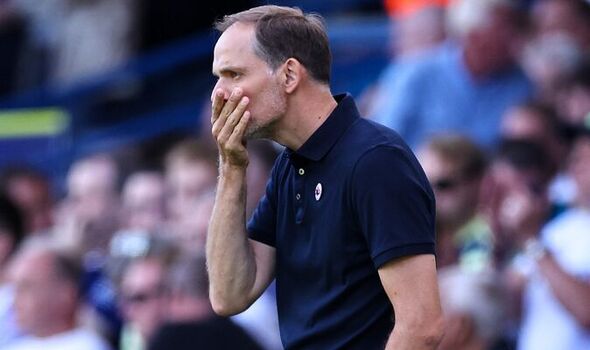 “While he was exceptional against Spurs, in this tough assignment away from home the opportunities to raid forward in the first half were severely limited because of the deep starting position. Losing Reece’s quality attacking down the right-hand side is sub-optimal, to say the least.

“I am pretty sure the boss would prefer to get him on the right of a midfield four as often as possible, if and when the squad allows it.” Another defensive recruit would certainly allow Tuchel to move James back into the wingback role, with Leicester’s Fofana a likely candidate. 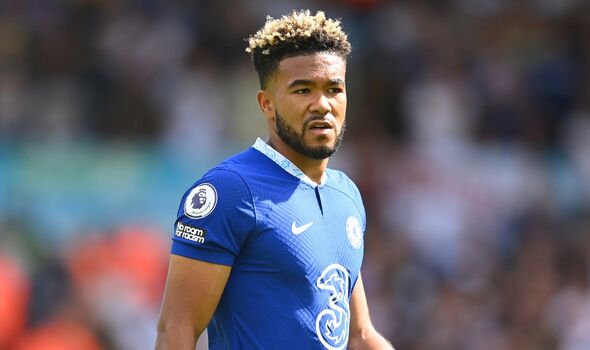 The Frenchman is Chelsea’s top target heading into the final weeks of the transfer window, though a deal could prove difficult given that the Foxes have slapped a mammoth price tag on their defender. Brendan Rodgers’ side are demanding a fee in the region of £80million for the 21-year-old which, depending on add-ons, could see him become the most expensive central defender in history.

The signing could see Tuchel deploy Fofana alongside Koulibaly and Thiago Silva, with James and Cucurella pushing on in the wingback roles. However, Fofana’s arrival is likely to force academy product Trevoh Chalobah out of the door, with the defender being linked with the likes of Tottenham and Aston Villa amongst those interested in acquiring his services.