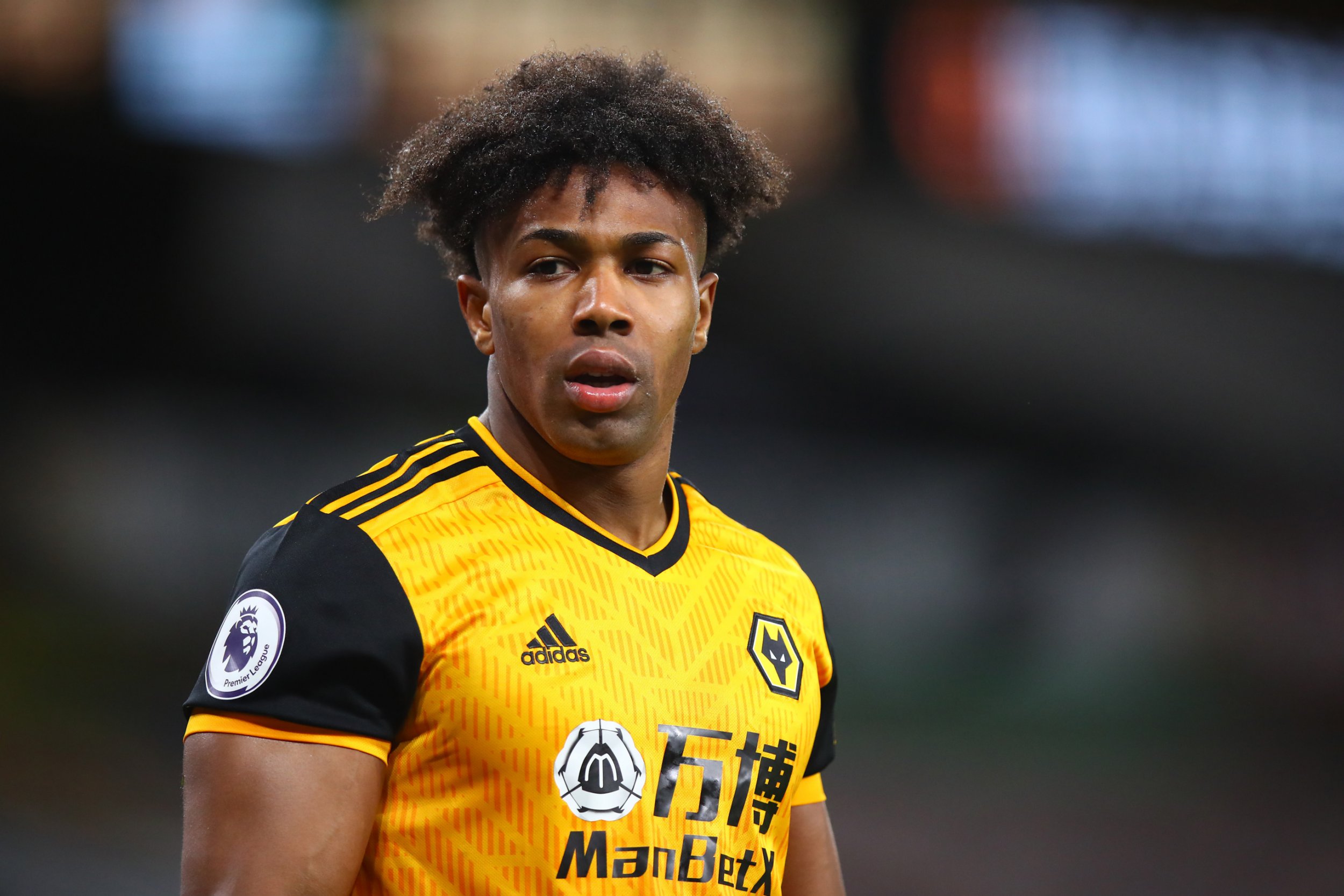 Thomas Tuchel has identified Wolves winger Adama Traore as a potential signing for Chelsea this summer, according to reports.

The Champions League holders are prioritising a move for a striker with Erling Haaland their top target, although Borussia Dortmund have made it clear that they are planning to keep the Norway international for one more season.

Earlier this week, reports claimed that Chelsea are willing to offload Callum Hudson-Odoi with the winger attracting interest from Bayern Munich.

According to The Telegraph, Tuchel is keen to strengthen his options on Chelsea’s right flank and views Traore as a potential candidate along with Inter’s Achraf Hakimi.

The report claims that Tuchel has been ‘delighted’ with Reece James and a new signing to bolster Chelsea’s right flank will not be viewed as a replacement for the England international.

It’s understood that Wolves are open to selling several of their key players this summer in order to raise funds for their new manager Bruno Lage, who was officially appointed on Wednesday.

Ruben Neves has been made available by Wolves and Arsenal are keen on a move for the Portugal international, while the club are also willing to listen to offers for Traore.

The 25-year-old, who is in Spain’s squad for the European Championship, struggled to make an impact at Wolves this season as he registered just two goals and two assists in 37 Premier League appearances.

Traore still has two years remaining on his current deal with Wolves and is yet to sign a new contract.

The Champions League winners have reportedly had a €60 million (£51.5m) bid for the Morocco international rejected by Inter.

Chelsea could also be involved in a bidding war with Paris Saint-Germain, who have also tabled an offer for Hakimi which has been turned down by the Serie A champions.