Chelsea boss Thomas Tuchel has confirmed the Blues will be without Thiago Silva and Christian Pulisic against Southampton this weekend. Pulisic has barely featured for Chelsea since Tuchel took over from Frank Lampard.

Pulisic was expected to be a key part of Tuchel’s new-look Chelsea side, having worked with him at Borussia Dortmund.

But so far, he’s been left as a fringe player and has only started once in all competitions.

And it seems he’s had another setback, as Tuchel confirmed he is still suffering from an injury.

The American winger is dealing with a calf issue, and has been ruled out of contention for the trip to St Mary’s on Saturday. 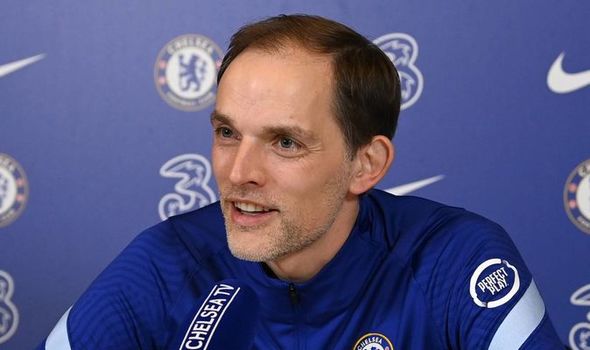 Silva will also be unavailable for the trip down south, having suffered from a thigh problem recently.

The centre-back missed the last two Premier League outings and won’t be involved against Southampton.

However, Tuchel confirmed that Kai Havertz is back in contention after missing three league games on the bounce.

Tammy Abraham could also return, as Tuchel confirmed he will take part in training on Friday and be assessed.

“He’s free for training today at three o’clock and if things go well he’s in the squad.

“And there’s some issues with the calf of Christian Pulisic, nothing big, just feels tight. 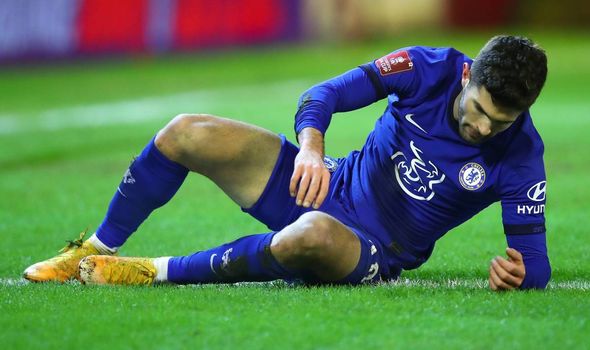 “He’s had a bit of soreness, so there’s a big question-mark for Christian.

“Kai Havertz is back in training and can join us in Southampton.”

Despite Pulisic being out of favour recently, Tuchel believes he’s still got a lot to offer the side.

He said: “He proved in many weeks that he has the level to be a Chelsea regular player, to have a big impact in this club.

“It’s a challenge now to hold this level, to improve and to maintain the level and keep improving.”