‘I’m coming home!’: John Terry returns to Chelsea as a part-time ‘coaching consultant’ for their academy, four years after he left as a player, while he searches for a top management job

Chelsea have announced the return of club legend John Terry as the aspiring manager takes on a coaching consultancy role four years on from his Stamford Bridge exit.

Terry, 41, has embarked on his own coaching journey since leaving west London in 2017, working under former Aston Villa boss Dean Smith for three years in the West Midlands.

The former England captain is biding his time before taking on his first managerial role and the Premier League side have confirmed that he will take up a part-time consultancy role at the club’s Cobham training base. 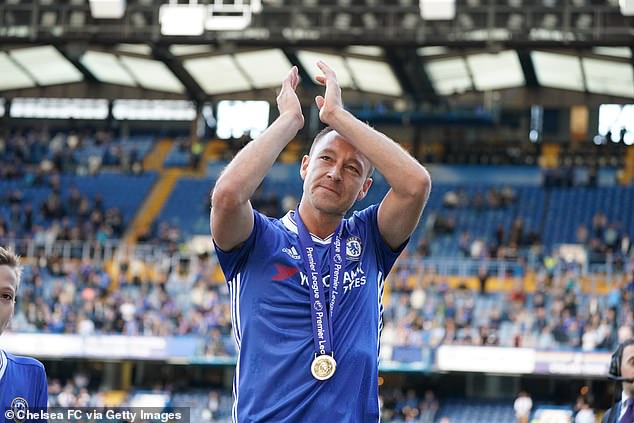 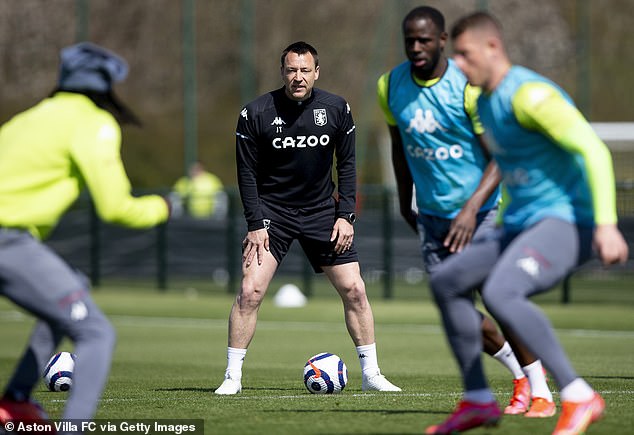 The club said: ‘The Blues legend will work with our young players and coaching staff in our youth development programme, sharing the vast experience gained from his 20-year playing career and recent spell as assistant coach at Aston Villa.

‘As well as delivering on-field coaching, our former club captain will contribute to coaching discussions with colleagues, mentor Academy players and support parent dialogue. He will begin the role in a part-time capacity at the start of next month.

‘This flexibility is beneficial for both John and the Academy, as it allows him to continue to develop his own coaching skills alongside other commitments, while being used optimally within our development programme.’

Terry has delighted in his latest role, telling supporters that he is ‘coming home’. 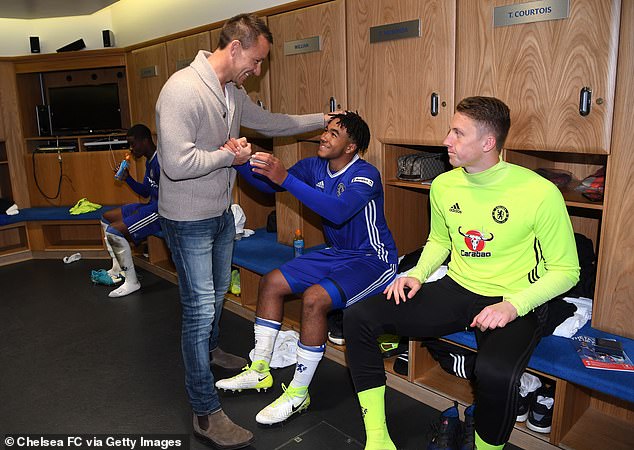 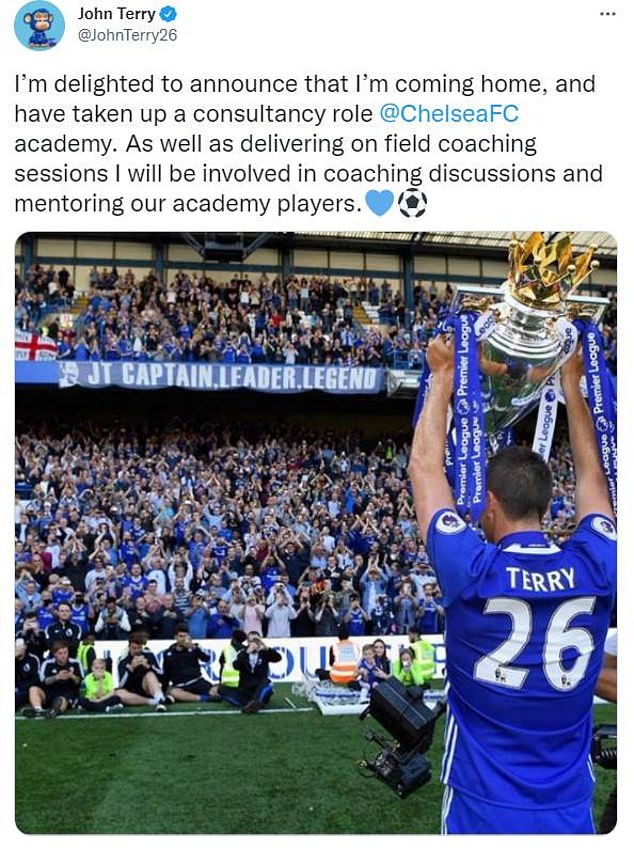 ‘I’m delighted to announce that I’m coming home, and have taken up a consultancy role @ChelseaFC academy,’ he tweeted.

‘As well as delivering on field coaching sessions I will be involved in coaching discussions and mentoring our academy players.’

Academy chief Neil Bath said: ‘We are delighted to be welcoming John back to Cobham in a role that will involve coaching and mentoring the next generation of young players in our Academy.

‘It goes without saying that John’s experience in the game, both as a world-class player and more recently as an assistant coach in the Premier League, will be invaluable for everyone in the building.

‘He will be a great mentor for our players and a fantastic asset to our coaching staff. We can’t wait for him to get started.’ 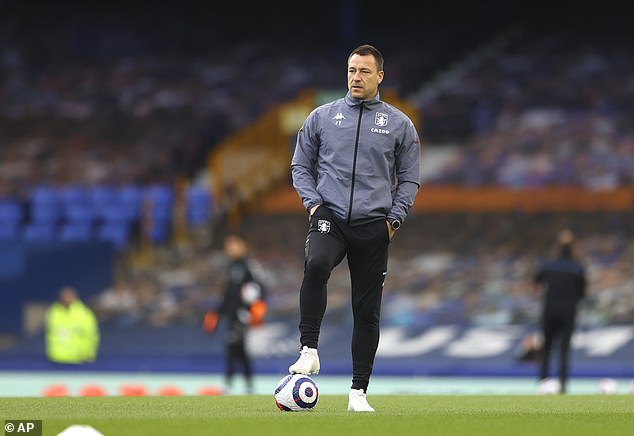 He will contribute to coaching, mentoring and discussions with parents in his new role 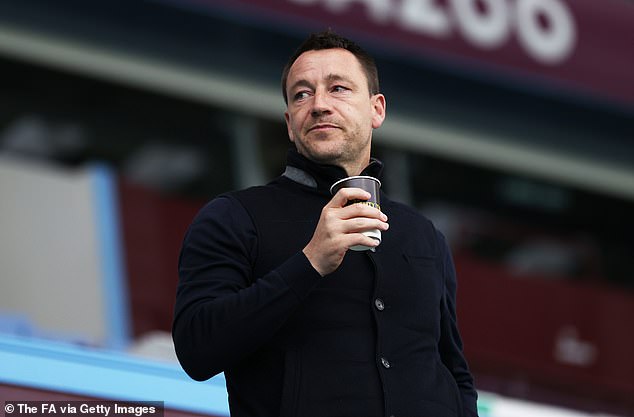 Terry can give Chelsea youngsters a first-hand insight into what is required to move from the youth setup to the first team squad, having made the same leap during his career after joining the club’s academy as a 14-year-old.

He went onto make 717 appearances for the Blues, captaining them to five Premier League titles and a Champions League triumph in 2012.

The 41-year-old is hoping to follow his former England team-mates in carving out a career in management. It was reported earlier this week that Terry was interested in several Championship roles but was ‘politely let down’.

It is understood that a second tier club with a low budget does not appeal to the Blues legend, and he would rather take on a project with enough financial backing to allow him to develop his vision and identity.

The 41-year-old still lives within a stone’s throw from Chelsea’s Cobham training base and it is reported that his close ties with former team-mates Petr Cech and Carlo Cudicini – who occupy roles at the club – and academy director Bath, has helped him make a return to his old club.