Robert Lewandowski in action against England

There is a strong argument that Robert Lewandowski has been world football’s stand-out striker for the last 10 years.

But that points to what was so striking about his performance against England. Lewandowski is naturally most admired for his goal record. He has scored at least 25 a season for 10 successive campaigns. The last six have seen him score at least 40 every year. His goals have defined him, but it was the absence of a Lewandowski strike in Poland’s 1-1 draw with England that showed his deeper quality.

The forward instead turned provider, lofting the most inviting ball over for Damian Szymanski.

It emphasised how Lewandowski is so polished in absolutely everything he does. We are talking about a true thoroughbred as a player, who just radiates quality. The likelihood is that Bayern Munich would have retained the Champions League had he been fit for that quarter-final against Paris Saint-Germain.

He might even have the Ballon d’Or he deserves.

One of the fascinating elements of international football is how it forces stars of such quality to perform with players who are below their level. Lewandowski is the latest in a long line of world-class stars in relatively moderate sides, following on from Roy Keane with Ireland, Dimitar Berbatov with Bulgaria or Gareth Bale with Wales. It’s virtually impossible for it to happen in club football now because anyone who shows any kind of promise is bought up by one of the bigger teams. The sport can be highly meritocratic in that way – if also predictable in some senses.

It is also why it could be argued there is almost a greater purity to the international game, because it forces situations like this, and teams to figure out solutions. The player that Lewandowski crossed for wasn’t another big-club superstar but a midfielder who turns out for AEK Athens. It surely takes quite a recalibration of how you play to adapt to that, when you’re interchanging with someone of Szymanski’s level rather than Thomas Muller.

Lewandowski, for his part, is not one of those who sees it as a chore or sees himself as above the team. He quite clearly loves playing for Poland. There is a purity to that, too.

Most of what he does is encouraging. He doesn’t berate teammates. He gets them playing.

He offers a belief that is often missing from the Polish, especially given how frequently they seem to under-perform in tournaments. That could be seen at Euro 2020, when they really should have got out of their group but somehow managed to lose to a dire Slovakia. Even then, Lewandowski kept persevering. He scored one of the goals of the tournament in one of the individual performances of the tournament, Poland’s last game against Belgium. It came close to putting them into the next round despite everything. Of course, Poland being Poland, they lost to a stoppage-time goal.

Here in Warsaw, they claimed one. It was mostly down to the ingenuity and insistence of Lewandowski. He changes his role for Poland, performing more as a playmaker, and it here changed the game.

That is why Lewandowski is about so much more than goals, even as he scored more of them than almost any other player.

One of the few to compare to him is Harry Kane, who of course came closer to England’s all-time scoring record with his brilliant strike. That put him one ahead of Michael Owen, and only 12 behind Wayne Rooney’s record of 53 even though he is still just 28.

There is the potential for Kane to smash the record in the next year. 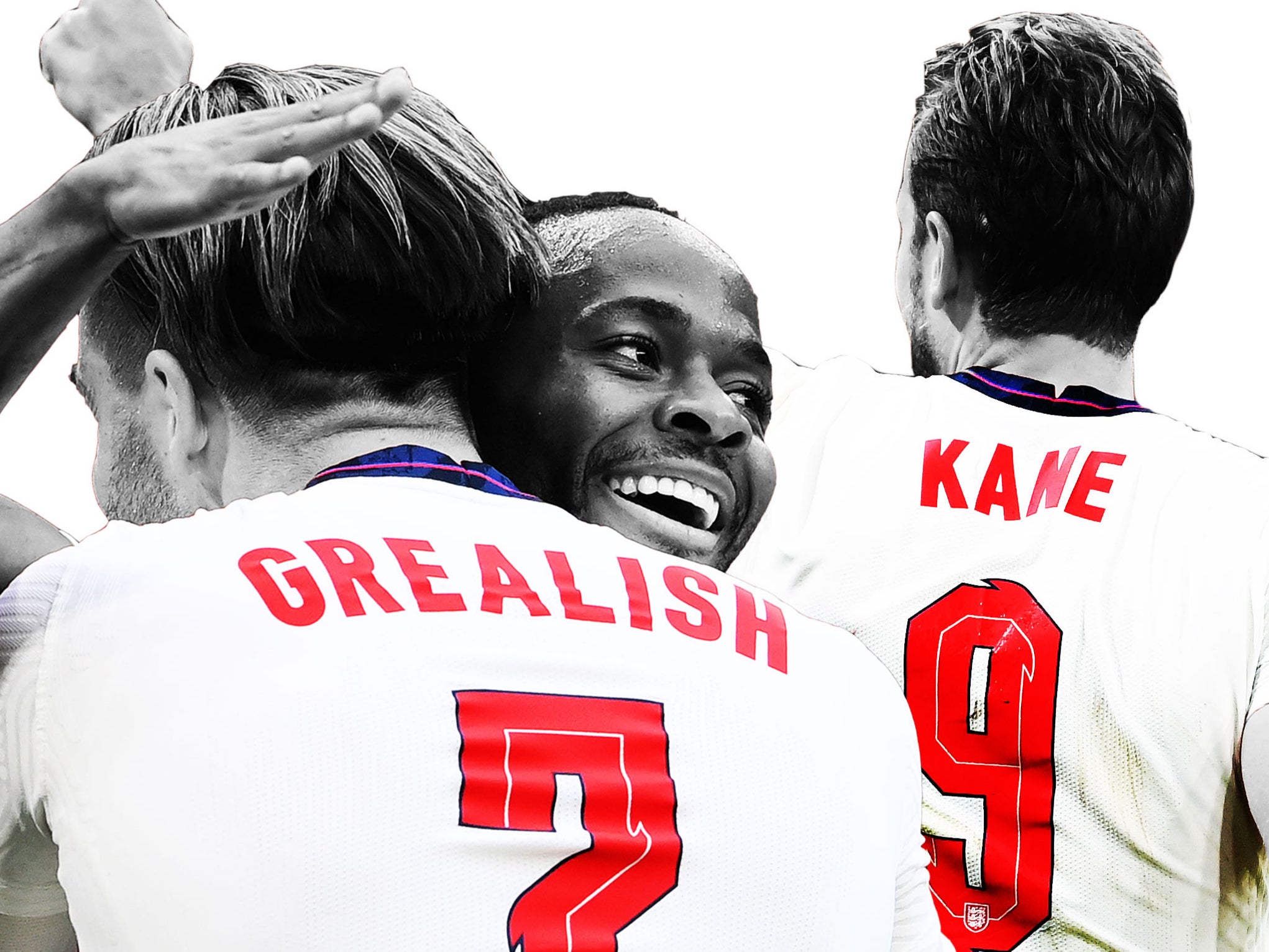 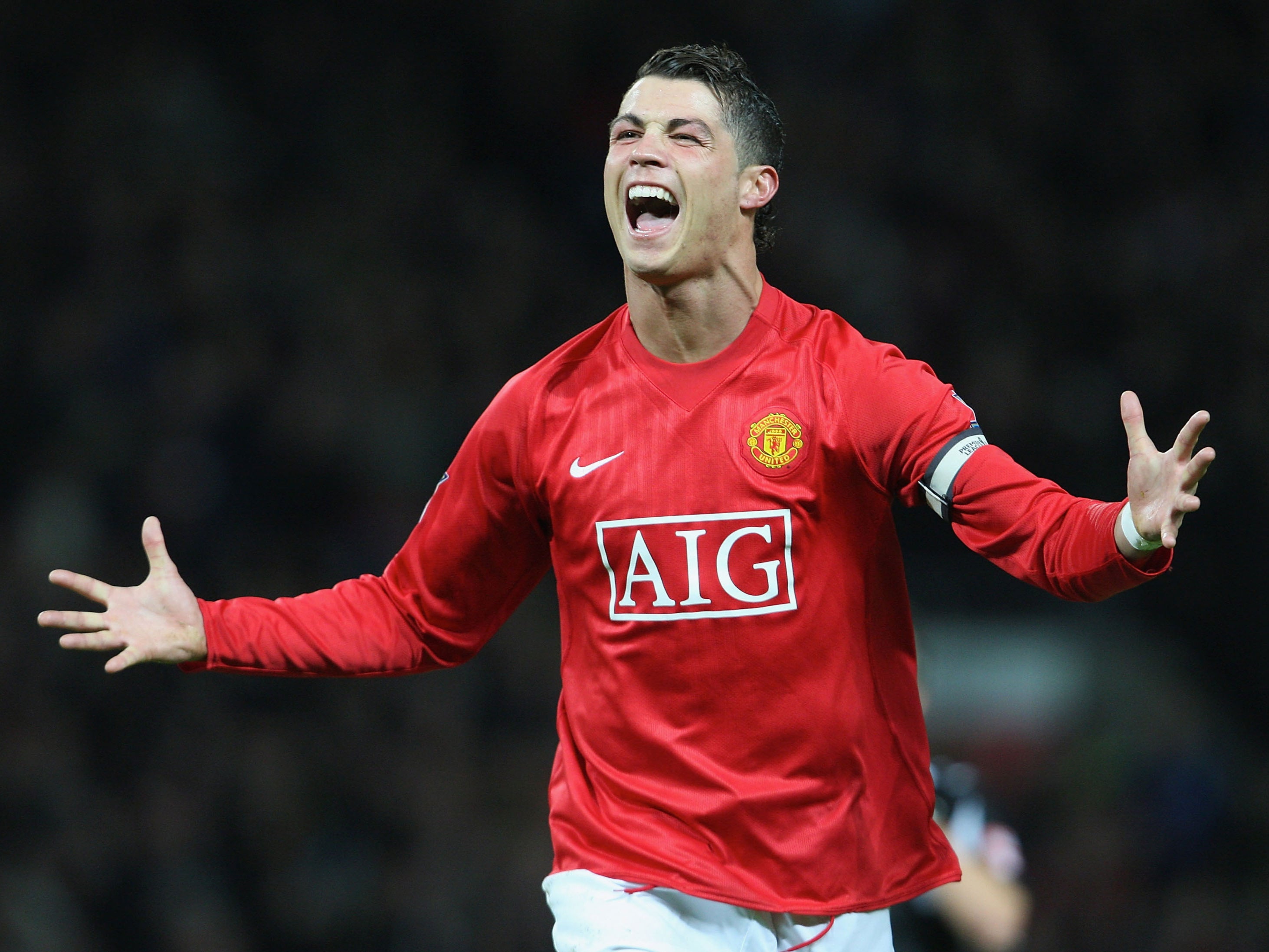 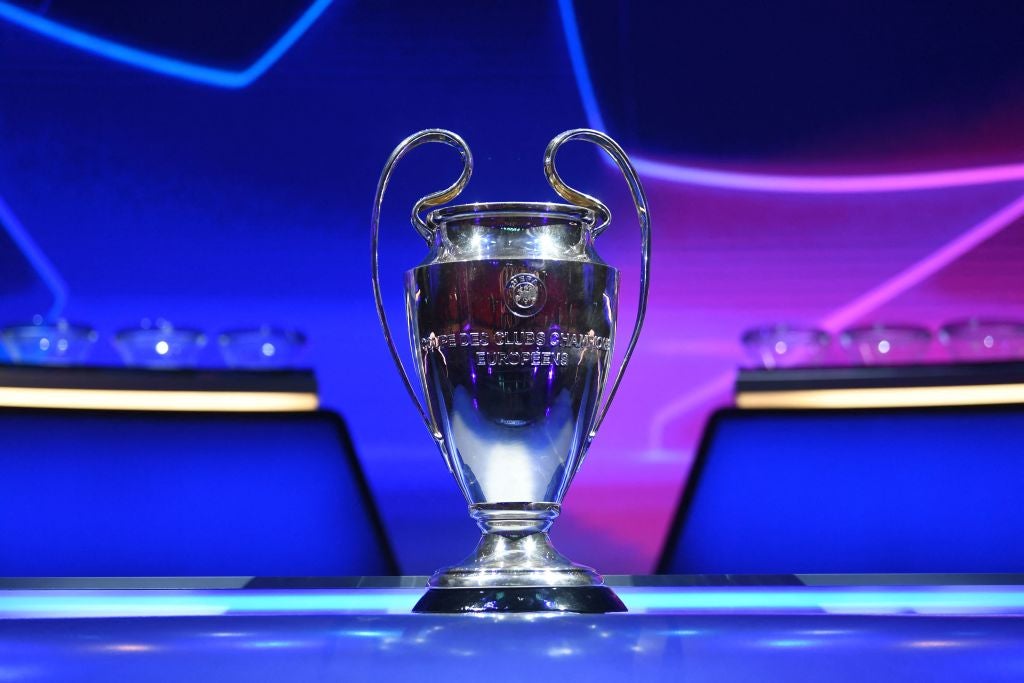 And even then, even though England are a much higher-profile football nation than Poland and will naturally win more of their games by a higher score, he’d still have some way to go to match Lewandowski’s international record.

The Pole is on an incredible 72 goals for his country – and that’s even as he does so much more than score.