CHRIS SUTTON: Round one goes to Pep Guardiola after Manchester City’s victory over Chelsea – but there’s still a long way to go in one of the most exciting title races in years

It wasn’t a knockout blow, merely one round in favour of Manchester City, and Pep Guardiola knows there are plenty more left in this fight.

It was a hell of a performance by City. They swarmed all over Chelsea to win the ball back and were braver than the hosts. No striker? No problem. 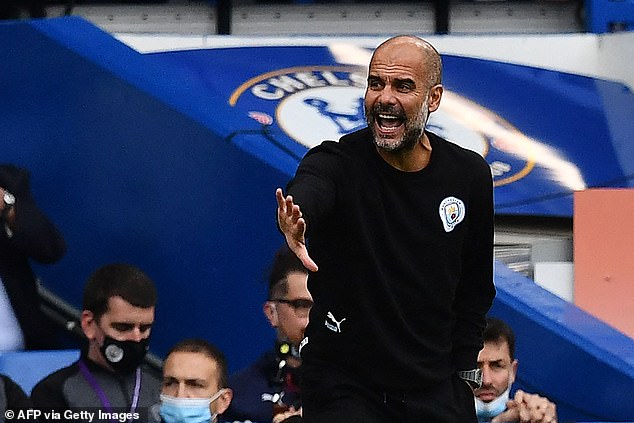 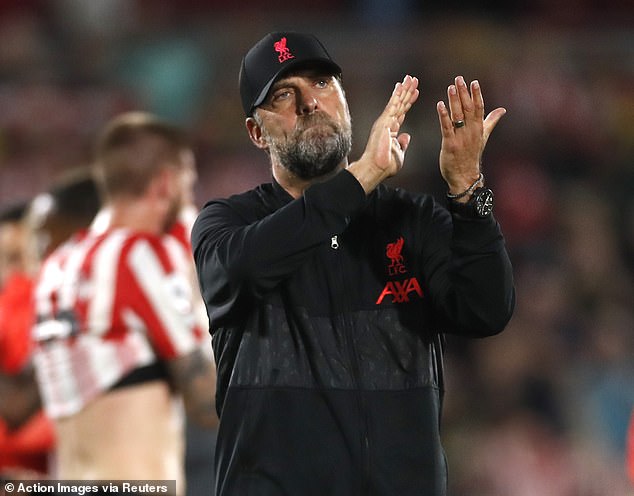 They will want to double down on that when they face Liverpool on Sunday.

Jurgen Klopp will consider it two points dropped at Brentford but the Reds won’t be the only side frustrated by Thomas Frank’s team.

It’s looking like one of the most exciting title races in years. You don’t win the Premier League by being Rocky Balboa. You can’t get battered and bruised, then strike the knockout blow on the final day.