A growing number of EFL clubs support the idea of a wage cap, to the point it could be voted upon at a forthcoming meeting, as they try to battle the ruinous financial effects of the Coronavirus crisis.

While there remain numerous legal obstacles to such a move, The Independent has been told that it is being discussed at a “very high level” at several clubs.

Many executives in the EFL feel that this crisis has brought the game’s broken financial model to a tipping point, with a sizeable number now under genuine threat of going bust due to the huge expenditure on wages.

While the prospect of some kind of wage cap has been repeatedly floated in the past, it has been discussed in a much more concrete manner in the last few weeks.

A growing number of clubs are willing to back moves to implement it. Proposals were sent to the EFL on Monday, after EFL chairman Parry told the Digital, Culture, Media and Sport committee last week that cost control measures were “absolutely essential”. 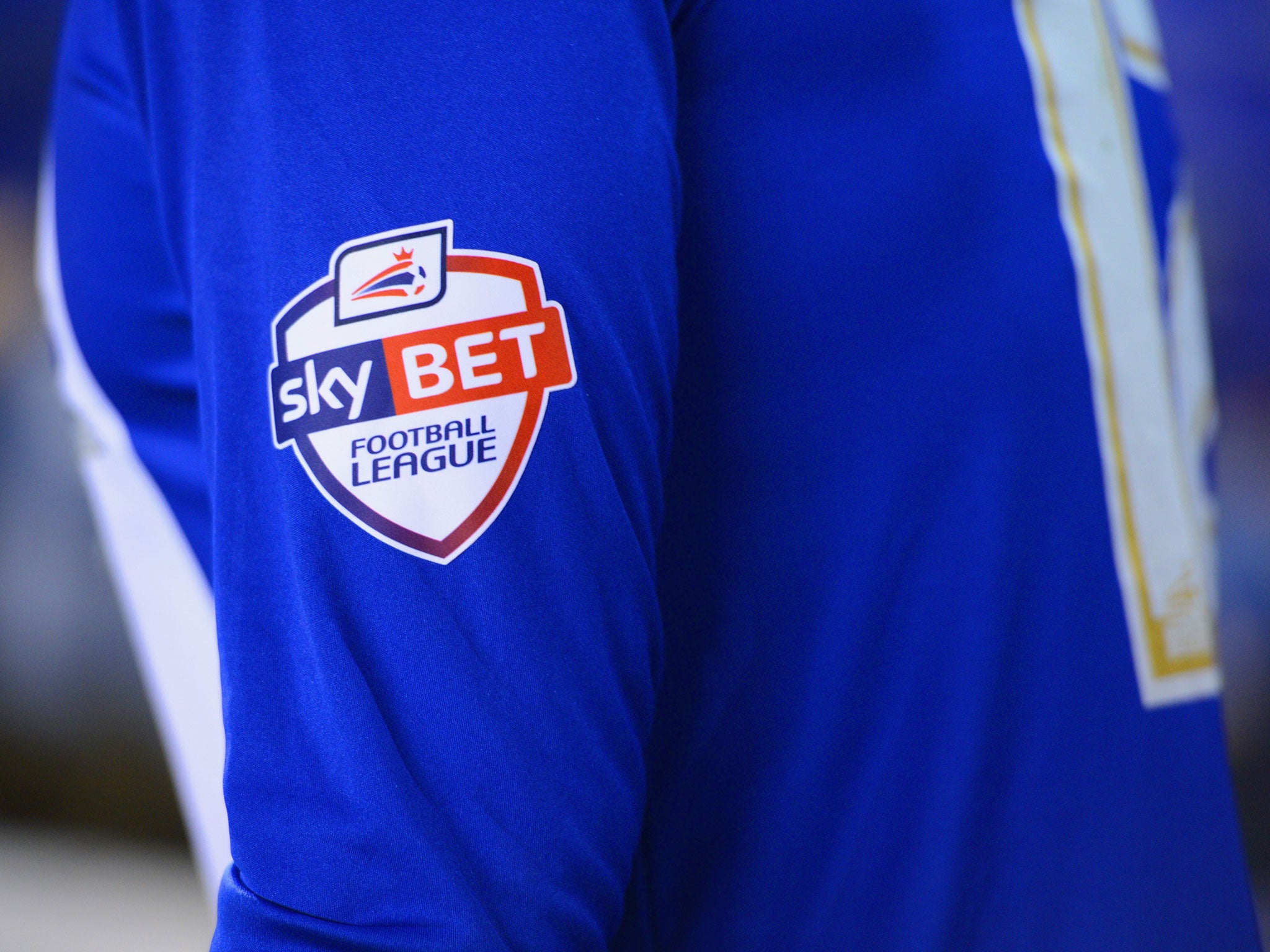 Any such plan would still need to pass serious hurdles.

It would first of all require a majority vote from the 71 current clubs. The EFL would not simply be able to impose it.

There is a feeling that Championship clubs, as well as those better run and in less financial trouble in the bottom two divisions, would oppose it.

Many who back it also believe it would struggle to hold up in court, since it’s anti-competitive, and the Professional Footballers’ Association would naturally fight it.

The idea has nevertheless received such backing that some have come up with more advanced ideas for it. It has been broached, for example, that players under the age of 21 would be excluded from any such calculations.

The hope from many clubs is that the EFL will at least look into more sophisticated collective caps on spending, that prevent wage escalation, and the threat of putting clubs out of business.

One idea is that the league could set up a charter with graded pay, that the clubs sign up to. Existing contracts would still need to be honoured.

An investigation by The Independent in May 2019 revealed that a majority of clubs in League One and Two were facing bankruptcy over the next half-decade under the current model, and that was before this crisis.