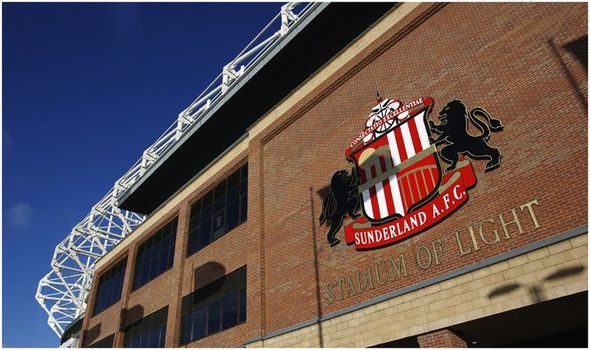 Sunderland are the latest squad to place their first-team squad and non-playing staff on furlough leave. The League One outfit plan to ensure those affected will receive their pay in full, however.

The Coronavirus Job Retention Scheme will see the Government pick up the tab for 80 per cent of a furloughed employee’s wages capped at £2,500. Therefore, it appears that Sunderland will make up the shortfall.

A statement issued by the Black Cats on Tuesday read: “Sunderland AFC can today confirm that its first-team players, contracted academy players and backroom staff have recently been placed on furlough leave due to the ongoing impact of the COVID-19 pandemic.

“Last week, the FA, the Premier League and the EFL announced they would be collectively postponing their competitions until such time that it is safe for them to resume.

“At this moment in time, SAFC has no intention to ask any players or staff to take a wage reduction or deferral on their salary, and the club remains fully committed to ensuring all employees are paid in full.

“A small number of staff, including manager Phil Parkinson, continue to work from home, and the club’s priority remains the health and wellbeing of its players, staff, supporters and local community during this unprecedented period.”

A string of Premier League teams have announced plans to access the scheme for backroom staff.

Liverpool announced a u-turn on furloughing non-playing personnel after fierce criticism from fans and club legends including Jamie Carragher and Dietmar Hamann.

Tottenham and Newcastle have also been heavily slammed for intending to apply for the Job Retention Scheme while Bournemouth and Norwich City have announced similar plans.

The financial situation is more perilous further down the pyramid, however, with clubs needing to furlough playing staff in addition to those working behind the scenes.

A club statement read: “In light of the current Coronavirus pandemic, and the suspension of all professional football, the Club is having to respond to the economic pressures it faces. Consequently, the Club has taken the decision to ‘furlough’ its staff and players.

“This decision has been made in order to protect the long-term financial viability of the Football Club in what are unprecedented times.”