Stoke 1-0 Sheffield Wednesday: The Potters’ 11-game winless run comes to an end as Steven Fletcher scores late on in Championship clash to haunt his former side

Stoke recorded their first win in 12 matches as Steven Fletcher came back to haunt his old employers Sheffield Wednesday.

It was a late and scrappy winner for the Potters but, having not won since December 19, boss Michael O’Neill did not care a jot.

‘We created good chances – it looked like we weren’t going to take one but finally we did,’ said O’Neill, whose side are just four points off the play-offs despite a hapless run. ‘It’s a relief.’ 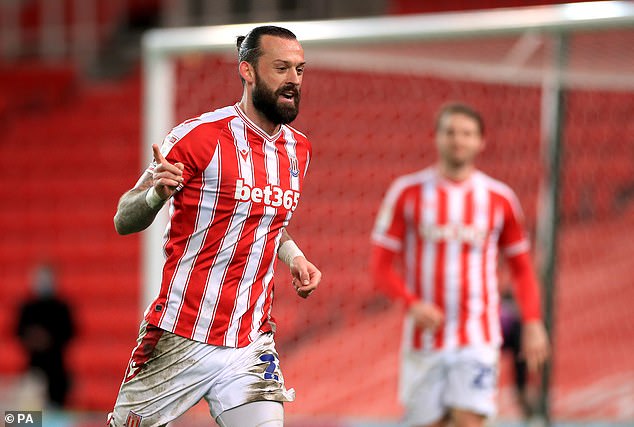 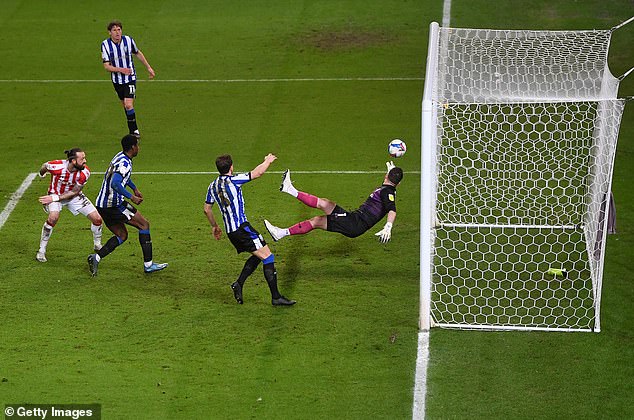 After a non-event of a first-half in which the only action came from Barry Bannan’s inswinging corners, Stoke found some urgency and started zipping the ball about nicely, with Nick Powell particularly influential.

Despite the league positions suggesting otherwise, Stoke were on a diabolical run and came up against a Wednesday side who had won six of eight league matches since sacking Tony Pulis. 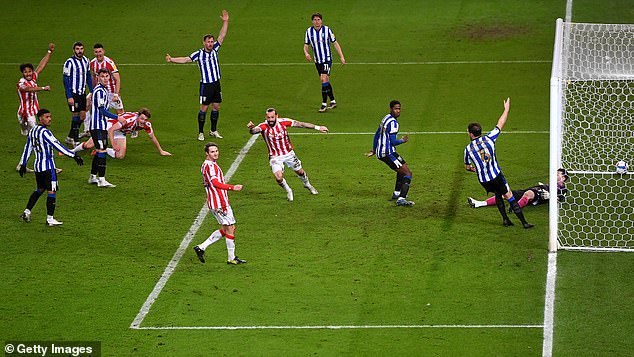 Maybe the grass can be greener on the other side of Pulis. It looks that way for Neil Thompson’s Owls but poor defending is the reason he still has a huge task to keep Wednesday up.

Wednesday failed to clear their lines and Fletcher pounced upon a loose ball on 83 minutes, in typical poachers’ fashion, to win the match and keep his old friends in the bottom three.

‘We’ve got to dust ourselves down, there is no time to breathe,’ said Thompson. ‘We have to get back to Sheffield and prepare for a massive game (against fellow strugglers Birmingham on Saturday).’ 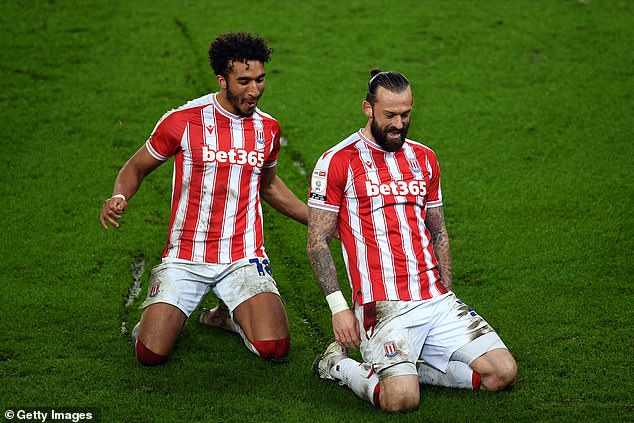 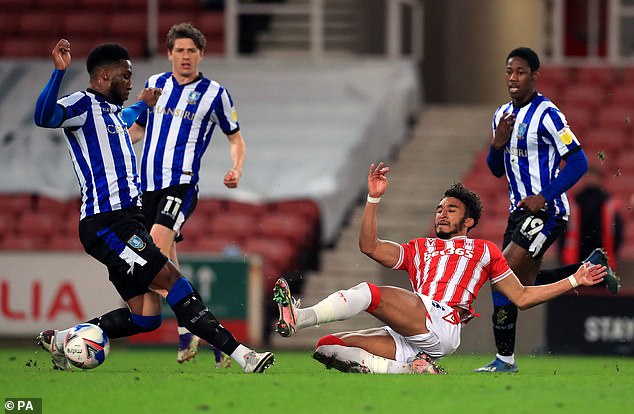