The Football Association of Ireland (FAI) says it has accepted Stephen Kenny’s explanation into why he showed a controversial video ahead of the team’s friendly against England, and has closed its investigation into the matter.

Kenny is understood to have shown his players the three-minute video at the team hotel ahead of their game at Wembley on November 12, which they lost 3-0.

The video is believed to have featured footage from Ireland’s footballing past, including goals against England.

However, it is also understood to have contained around 30 seconds of footage focusing on Anglo/Irish political history, including images of the 1916 Easter Rising.

The FAI began its investigation following the game, with a number of players said to have been left feeling uncomfortable by the video. 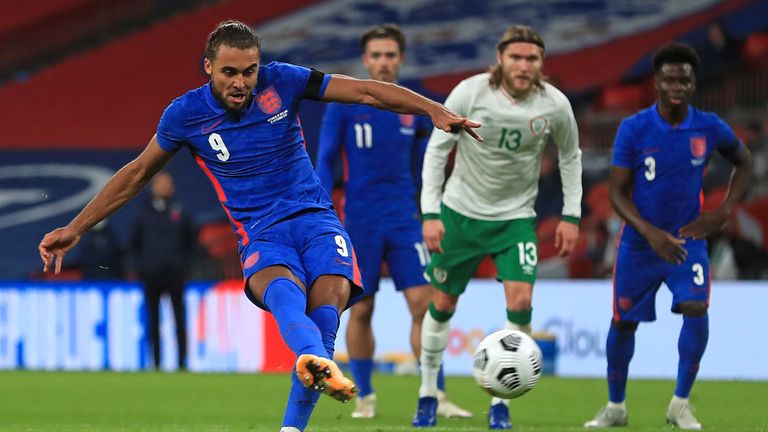 But on Sunday night, the FAI announced it had concluded its probe, saying in a statement: “Earlier this week, issues regarding content shared with the senior Ireland men’s team ahead of the recent friendly against England at Wembley were brought to the attention of the FAI.

“Following this development, the FAI decided it was appropriate to look into the matter. Since then the FAI has had discussions with a number of staff members and players, including the team manager, Stephen Kenny.

“The board has accepted the explanations provided and considers that the matter is now closed.”

Kenny is already under pressure in his role as Ireland manager, despite only replacing Mick McCarthy in April.

The former Ireland U21 boss has won none of his eight games in charge, and his side have only scored once during his reign.