Spain’s squad will be vaccinated by the army ahead of their Euro 2020 opener with Sweden after Sergio Busquets and Diego Llorente tested positive for Covid-19.

Luis Enrique’s side were forced to go into isolation after Busquets’ positive test on Sunday and Llorente became the second player to to test positive on Tuesday.

Spain were forced to field an U21 side in their friendly against Lithuania, which they won 4-0. But the country’s Ministry of Health has now approved proposals to give the first-team stars vaccinations. 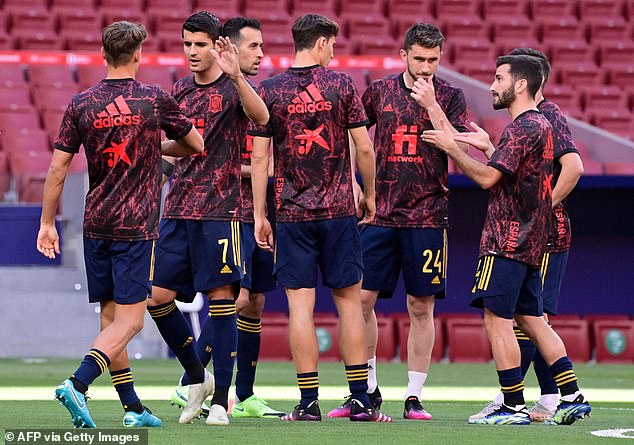 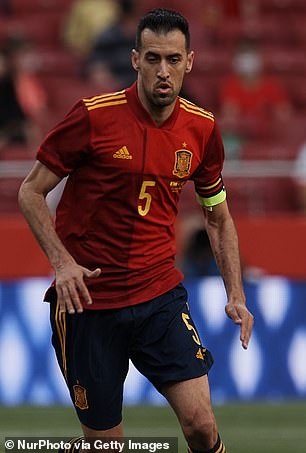 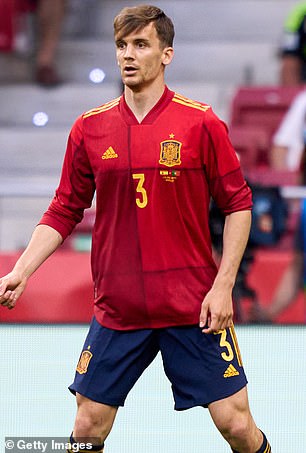 It has not been confirmed which vaccine the players will receive, how many doses will be required or when they will be distributed.

According to ESPN, the decision came after pressure from the Spanish football federation.

They had reportedly been asking for players to be vaccinated for the last two months with the country’s Olympic athletes having already received it. 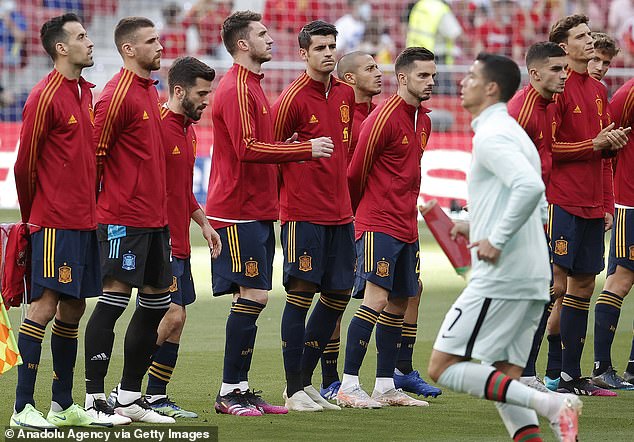 The squad have remained in quarantine with players training separately at their base in Madrid.

The Spanish FA also said that a number of the Under-21 players will remain in Madrid following their victory over Lithuania.

Following their game with Sweden, Spain will face Poland and Slovakia in their remaining Group E matches.