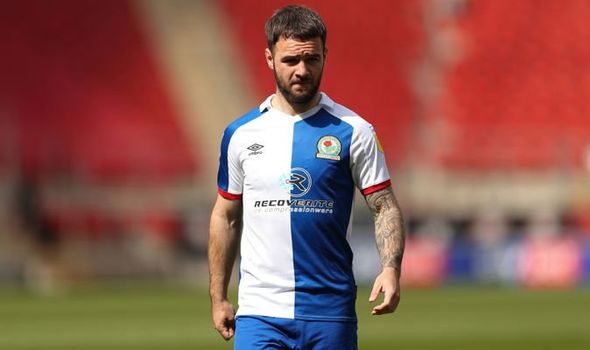 Southampton are set to launch a £15million bid for Blackburn hotshot Adam Armstrong after his brilliant 2020-21 campaign for Tony Mowbray’s charges.

The 24-year-old frontman hit 28 goals for Rovers in the Championship as the Lancashire club finished 15th in the table, after netting 16 the previous year.

Saints manager Ralph Hasenhuttl wants a striker, a full-back and a central midfielder to strengthen a side that slumped alarmingly in the second half of the season after actually leading the Premier League in December.

Armstrong is also a target for Newcastle, where he spent started his career, and West Ham, with a strike record in the Championship bettered only by promoted Brentford’s Ivan Toney.

Newcastle have an advantage in the chase for the 5ft 8ins marksman, as there was a 40 per cent sell-on clause inserted into the deal that took him to Ewood Park in 2018, which can be written off as part of any deal.

MUST READ: Chelsea’s Ruben Loftus-Cheek to get Southampton chance – EXCLUSIVE 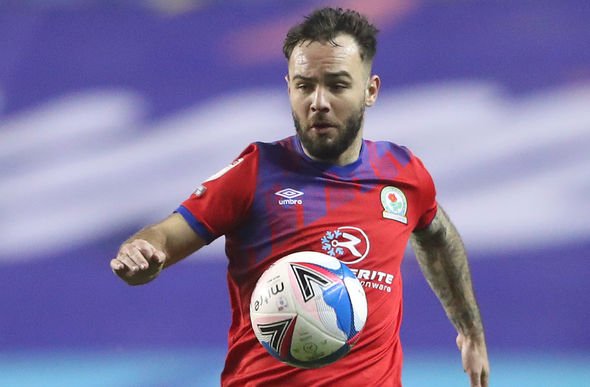 Rovers want around £20mfor Armstrong, but are thought to be ready to settle for around £16m for their leading goalscorer.

But it is Southampton who are at the front of the queue at the moment, with initial talks already opened with intermediaries.

Armstrong came through the ranks at Newcastle, but played only 21 games in five years at St James’ Park, being farmed out on loan to Coventry, Barnsley and Bolton.

An initial loan spell at Blackburn then led to a permanent move in August for a bargain £1.75m.

Hasenhuttl, who also wants Chelsea misfit Ruben Loftus-Cheek and Brentford defender Rico Henry, has told the Saints board that his squad needs improvement if they are not to struggle again next term.

Discussing his career to Blackburn’s official website recently, Armstrong said: “I have played a lot of games for someone at the age of 24.

“At 17, I wasn’t happy sitting on the bench and that’s kind of the mentality I’ve had and taken into my career.

“To get early loans was brilliant, and to end up signing for Blackburn has been the best thing I’ve done. 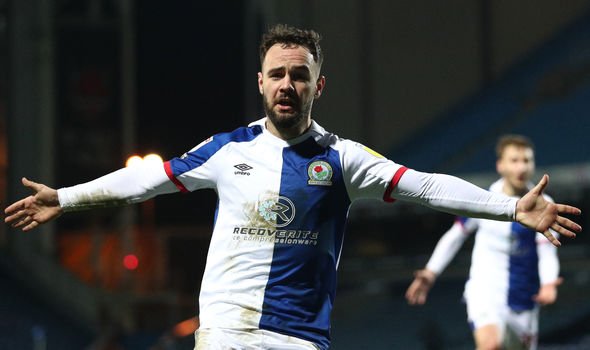 “I’ve got all these games and scored quite a lot of goals, so I’m pretty happy with that.

It’s a good option that I can play anywhere across the front four now. If you asked me a couple of seasons ago to play on the wing, I wouldn’t really know how to play that position.

“But now I feel confident I can play any position across the front four, and that’s only going to help me throughout my career.

“I’ve experienced it all now, and I feel like I am a number nine. I think I’ve proved it the last couple of seasons.”