Former Southampton star Carlton Palmer has backed Danny Ings to leave the club this summer, amid reported interest from Manchester United. The 28-year-old is reportedly the subject of heavyweight Premier League interest ahead of the upcoming transfer window.

According to the Telegraph, United are looking at Ings as a target this summer as Ole Gunnar Solskjaer looks to bolster his attacking ranks.

Edinson Cavani has signed a one-year contract extension after an impressive first season in England, but Solskjaer is said to want another option.

TalkSPORT report that Tottenham Hotspur have also kept tabs on Ings’ contract stand-off with Southampton with the prospect of making a move in mind.

Spurs could be on the lookout for a replacement for Harry Kane, should the England captain get his wish and leave this summer. 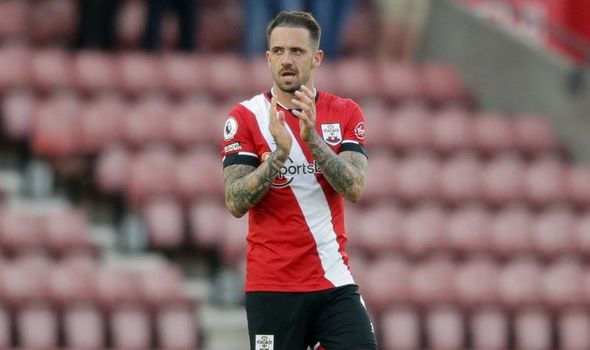 Speaking to Football FanCast, Palmer believes there’s a reason why Ings hasn’t signed a new Southampton contract amid interest in his services.

He said: “Why would you want to go somewhere and not be a first-team regular? He’s at that stage of his career now [where he should be wanting to play].

“For sure, he’s going to move because there’s a reason why he’s not signed his contract – something’s sorted.

“The only reason why you go to those places now is because it’s a bumper payday.”

Ings enjoyed a phenomenal 2019/20 campaign with Southampton and was amongst the top-flight’s most prominent goalscorers.

He narrowly missed out on the Premier League Golden Boot with 22 goals after featuring in every single game.

However, Ings suffered a slight drop off in both goals and games this season, netting 12 times after making nine fewer appearances.

There are still top clubs reportedly vying for his signature, though, including United and currently-managerless Tottenham. 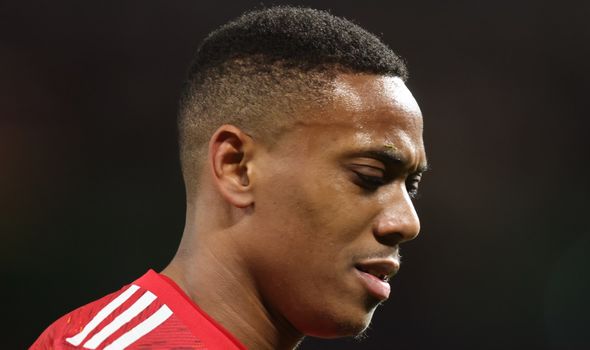 Ings’ potential Old Trafford arrival would all but end Anthony Martial’s bleak chances of being the Red Devils’ first-choice striker under Solskjaer.

Despite bearing the number nine shirt, Martial would most likely fall behind Cavani, Ings and Greenwood in the striker pecking order.

With the arrival of another striker, Martial would most likely become a backup option to Marcus Rashford on the left-wing.