Manchester United boss Ole Gunnar Solskjaer has been told that if he can sign “three top-notch players” in the summer transfer window, then the Red Devils will be in a position to challenge Liverpool next season.

That is the view of former United defender and now ESPN pundit Danny Higginbotham.

United are currently fifth in the table on 45 points and are one win off catching fourth-placed Chelsea.

Meanwhile, Liverpool are leading the league on 82 points and have a 25-point cushion over second-placed Manchester City.

However, Higginbotham thinks if Solskjaer is successful in bringing in “two or three” top players in the summer, the knock-on effect would help United. 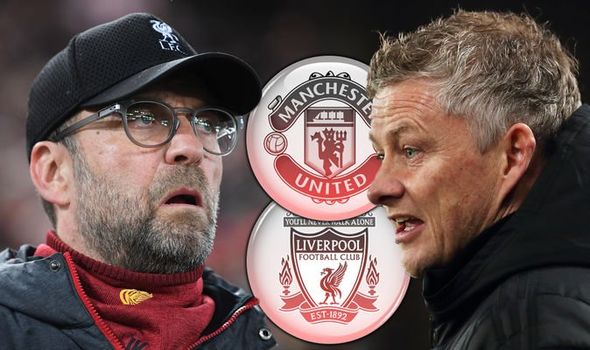 He believes the additional signings would see several current first-team players moved to the bench, allowing them to make more of an impact as a substitute.

“Two or three top-notch players that can make a difference for United in terms of getting them up the league and putting them in a position to be able to challenge.

“They can make a little bit of a difference coming off the bench.”

The 20-year-old is having a fantastic season for the Bundesliga club and so far this campaign he has scored 17 goals and has provided 19 assists in just 35 appearances in all competitions.

Even though there are numerous other top club’s interested in the England international, including Liverpool, City and Chelsea, Higginbotham still thinks United have the allure to convince Sancho to snub the other options and make the switch to Old Trafford. 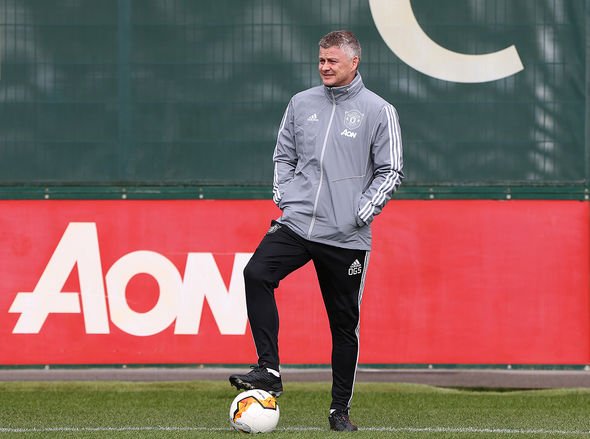 “The attraction at United over the years has been the success and the manager who has been in charge as well,” Higginbotham added.

“But I don’t think for one minute that if Manchester United wanted to sign Sancho that they couldn’t get him.

“I still think there is an allure about United.

“I look at the development of the younger players at the club, I look at what Solskjaer is doing, so I don’t think there is an issue if he was to go there.

“There is a ready-made position for him and I think the way United play absolutely suits his style and the way that he wants to play, with the pace and the power going forward.”