Ex-Premier League star Moussa Sissoko – who was believed to earn £80,000-a-week at Watford – was ‘taken to court by his energy company after failing to pay a £61,000 bill at his £3m Mayfair flat’

Former Watford and Tottenham star Moussa Sissoko is reportedly being chased for more than £60,000 after failing to pay his energy bills.

The 33-year-old, who recently moved back to France to play for Nantes, is said to have amassed huge debts at his £3million flat in Mayfair.

Yu Energy in the County Court Business Centre are pursuing the France international, who reportedly earned £80,000-a-week at Watford, having ruled that he must £61,700. 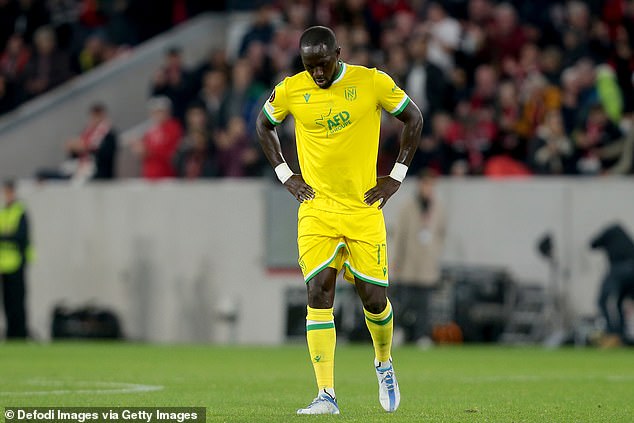 Moussa Sissoko could be forced to stump up more than £60,000 after failing to pay his bills 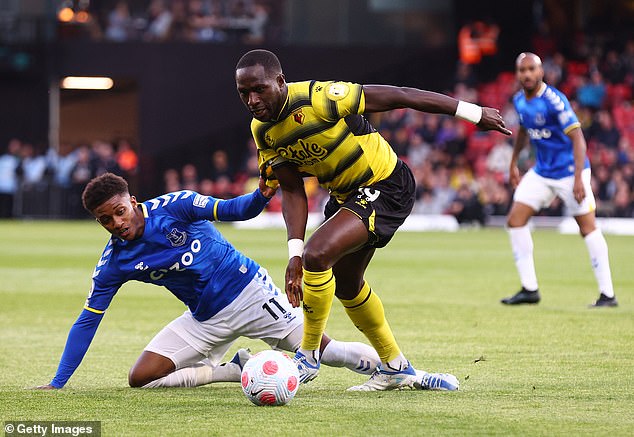 The French midfielder, who left Watford for Nantes, amassed huge debts at his Mayfair flat

Sissoko, who played in England from 2013 to 2022 for the likes of Newcastle, Tottenham, and Watford, and his wife Marylou Sidibe move out of the flat earlier this year when he opted to move back to his native country.

The company plans to pursue him in France, a source told The Sun: ‘There’s no way he can avoid the liability.’

Sissoko moved to Nantes in the summer for a fee of around £1million, ending a nine year stay in England following his original move to Newcastle United back in 2013. 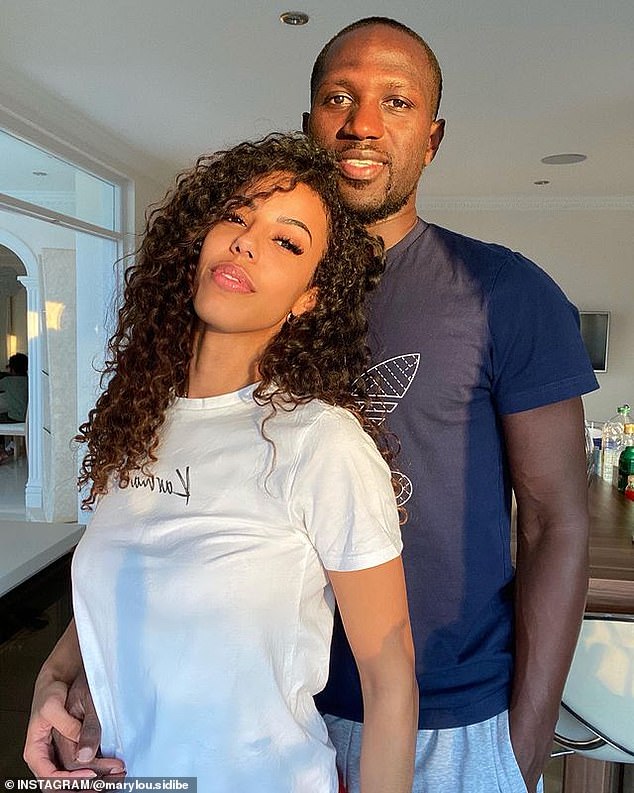 His stay at Watford, however, was short lived after deciding to leave following their relegation from the Premier League after just one season.

He joined the Hornets in the summer of 2021 and went to make 36 Premier League appearances last season, scoring two goals.

Sissoko has featured 11 times in all competitions, including Ligue 1 and Europa League matches since his switch this summer.