Which club might Cristiano Ronaldo join if he leaves Manchester United?

Legendary Manchester United boss Sir Alex Ferguson has ‘intervened’ as Cristiano Ronaldo seeks an exit from the Red Devils, according to reports. Ronaldo is desperate to leave Old Trafford and held a meeting with club officials on Tuesday to reiterate his stance.

Ronaldo was seen arriving at the club’s Carrington training complex on Tuesday alongside agent Jorge Mendes. Former manager Ferguson, now a director, was seen pictured in the car park soon after.

United insisted that the 80-year-old was present for a regular board meeting with CEO Richard Arnold. Their meeting had apparently been scheduled for months and was separate from the club’s talks with star forward Ronaldo.

But Ferguson has reportedly ‘intervened’ in the saga. Ronaldo viewed the iconic Scot as a father figure during his first spell at the club between 2003 and 2009. 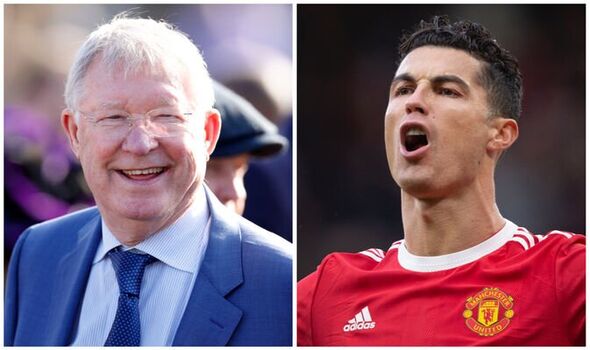 That is according to Goal, who claim that the veteran striker is now ‘less than positive’ that he will earn his transfer following talks with the Old Trafford hierarchy. United remain insistent that the player is not for sale and will see out the second year of the contract he signed when he completed his blockbuster return last summer.

Ferguson was also used to persuade Ronaldo to join United over fierce arch rivals Manchester City 12 months ago. A brief phone call between the pair saw then-boss Ole Gunnar Solskjaer land a player who would go on to score 24 goals across all competitions.

Ronaldo is widely understood to have concerns about the fact that United will not play in the Champions League next season. Under Ralf Rangnick, the Red Devils floundered in their attempts to qualify for the elite European competition. 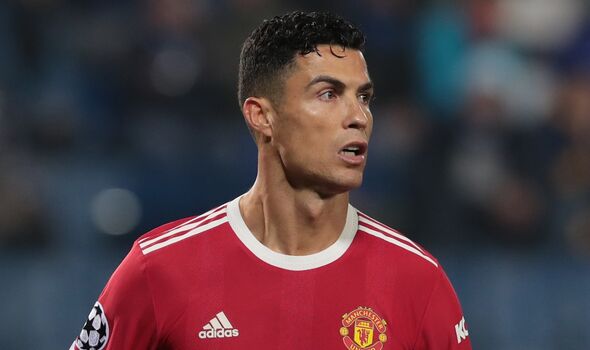 They will instead play in the Europa League in the upcoming campaign. Ronaldo is adamant that he can still compete in the Champions League after scoring six goals in six appearances in the tournament last term.

His problem is that there are very few clubs at the level willing to sign a 37-year-old on astronomical wages. Atletico Madrid and Bayern Munich have both already publicly distanced themselves with a move.

It comes as the Daily Mail reports that Ronaldo sensationally requested that United release him from his £360,000 per-week contract to help him find a new club. The Premier League club have received zero enquiries for the former Real Madrid and Juventus ace.

Ronaldo has not featured in any of United’s pre-season fixtures, instead staying in Portugal where he cited ‘family reasons’ for not returning to the club at the same time as his team-mates. Erik ten Hag’s side have enjoyed a successful friendly schedule in his absence.