Former Manchester United manager Sir Alex Ferguson has said that Harry Kane is one of the players he most wishes he had coached. The Tottenham striker has been linked with United after reportedly telling Spurs he wants to leave this summer.

Kane believes he can depart this summer after agreeing to remain another year when Manchester City had an enquiry turned down by Tottenham.

However, chairman Daniel Levy is unwilling to sell to a Premier League rival and will not consider an offer under £150million.

A £200,000 per week salary may also present a stumbling block for clubs, who have been struck by severe financial uncertainties due to the coronavirus restrictions imposed over the last 12 months.

Man Utd, Manchester City, Chelsea and Paris-Saint Germain are among very few clubs who could finance a move. 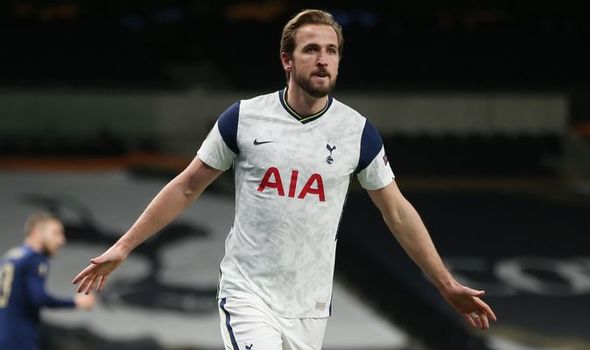 Kane has been among the best strikers in the top-flight since breaking into the Tottenham team seven years ago.

He has netted 22 times in the competition this season, and a further 10 times in the FA Cup, Carabao Cup and Europa League.

Wayne Rooney’s record of 53 England goals is also under threat, with Kane 19 away on 34.

And Ferguson has named Kane as one of the active players he admires the most.

“Kane,” the 79-year-old responded when asked to name an active player who he wishes he had coached.

The interview was conducted by SportBible and hosted by his former defender Gary Neville ahead of the launch of a documentary about his life. 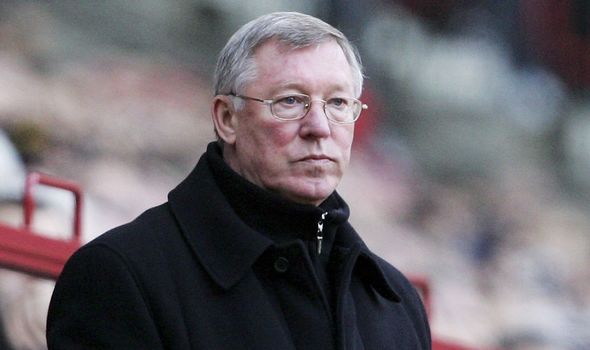 Ferguson continued: “I thought Dele Alli was going to be a top player. I must admit, I don’t know what has gone on there.

“Kane and the boy Son at Tottenham, these have been excellent players.

“Aguero has been a terrific striker, there’s no doubt about that. His goal-scoring has been exceptional.

“The top teams will always produce a player that can stand out.”

However, Ferguson named former Tottenham midfielder Paul Gascoigne as the player he most regrets not signing when he was in management.

Gascoigne chose to join Spurs over United in 1988, according to Ferguson.

Neville asked his former boss for the ultimate player who he would like to have coached. Ferguson proceeded to tell the story of how he nearly signed the ex-England star.

“Unfortunately, we didn’t get him and I think, looking back now, he made a big mistake. He recognised it himself years later.

“But we had Geordies in the camp. We had Bobby Charlton, Bryan Robson, Steve Bruce, even Gary Pallister from Middlesbrough. 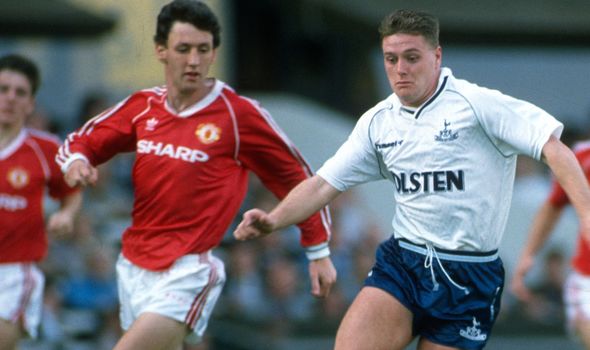 “We had people there who would have taken care of him, particularly Bryan Robson who is fantastic with players.

“Instead, he goes to an island in London, and you’re easily swallowed up there as a young lad. I think that was a big mistake by him.

“He was a marvellous player. I loved his strength. We played Newcastle up there and he had just come back from injury.

“As soon as he came back, they started winning games. I played three in the middle of the pitch – Whiteside, Robson and Remi Moses. He destroyed them.

“He nutmegged Moses right in front of the dugout and patted him on the head.

“He was unbelievable and I said to [former Man Utd chairman] Martin Edwards on the way home: ‘Sign this boy. Get on the phone to him on Monday.’

“And by that time, he had already done a deal with Tottenham, which was really unfortunate.

“That was a disappointment because he agreed to sign and then Tottenham changed his mind by buying his mother and father a house.”
Source: Read Full Article