Ethan Ampadu back, Enda Stevens could return for Blades; no new Robins issues; Follow the action with our dedicated live blog on the Sky Sports website and app 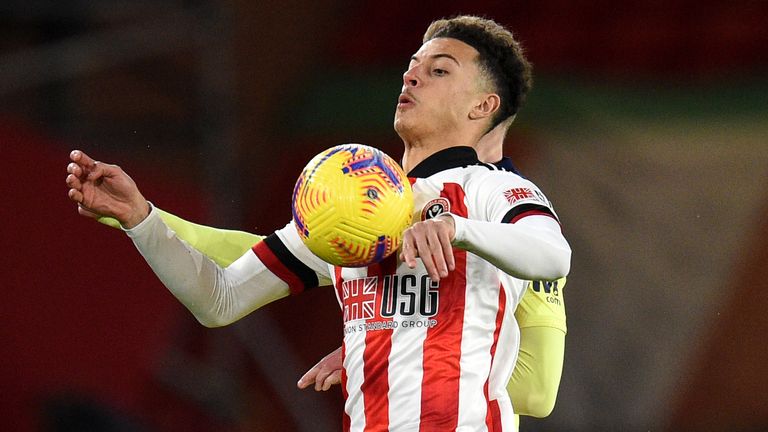 Team news and stats ahead of Sheff Utd vs Bristol City in the FA Cup fifth round on Wednesday (kick-off 7.30pm).

Chris Wilder is hoping to welcome several players back into his Sheffield United ranks for the visit of Bristol City to Bramall Lane.

Striker Lys Mousset and wing-back Enda Stevens could return, while Ethan Ampadu – ineligible against his parent club Chelsea in the Premier League – should slot back in on the left side of central defence.

George Baldock is “touch and go,” according to the Blades boss, while Jack O’Connell and Sander Berge remain long-term absentees.

Bristol City boss Dean Holden is not anticipating any squad changes ahead of his side’s trip to Bramall Lane.

The Robins suffered a 2-0 home defeat against Cardiff on Saturday and Holden has reported no new injuries.

Holden will weigh up whether to give forward Jamie Paterson his first start after being sidelined for 10 weeks with a groin problem.

Henri Lansbury and Joe Williams are expected to keep their spots in the line-up following their debuts at the weekend.

The FA Cup schedule has been confirmed, with the final set to take place at Wembley on Saturday, May 15.