An almighty row is on the brink of erupting in Italy over whether or not the Serie A season will resume.

The Minister for Sport Vincenzo Spadafora has refused to allow top flight clubs to return to training when the initial lockdown is lifted on May 4.

Athletes from individual sports, such as tennis, will be allowed to train in sports centres and members of the public will be allowed out to run in local parks when the country moves into phase two. 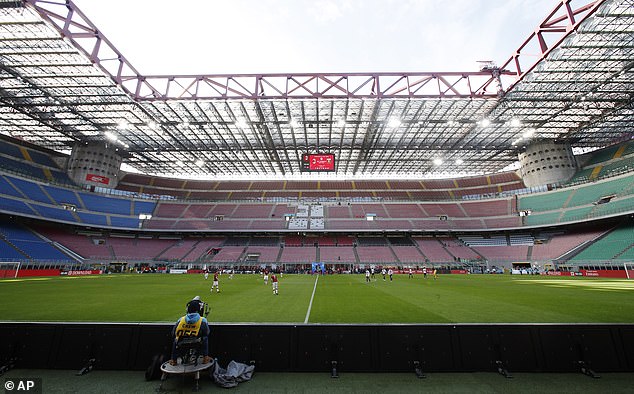 However, football clubs will not be allowed to return to their training bases until May 18 at the earliest, despite arguments that maintaining social distancing measures within training facilties would be safer and more effective.

There is a desire on the part of 18 of Italy’s top-flight clubs to continue the season, with only Torino and Brescia calling for an end to the season with immediate effect.

The Prime Minister Giuseppe Conte has also intimated that he wants the campaign to resume, but that appears at odds with the view of the Minister of Sport. 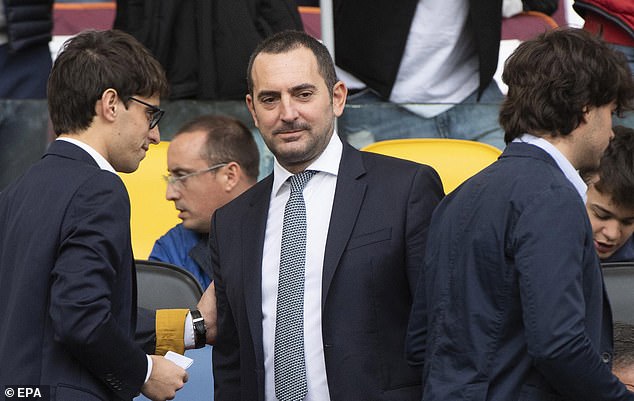 Spadafora has warned that even beginning training again does not necessarily mean that football will return before next season, stating that: ‘The pathway towards a resumption is increasingly narrow. Serie A should prepare a Plan B.’

That announcement has been met with fierce resistence from the Italian FA, with FIGC president Gabriele Gravina making clear his position on the matter.

‘As long as I’m President of the FIGC, I’ll never sign off stopping the season because that would be the death of Italian football,’ said Gravina.

‘I’m protecting the interests of everyone so, I repeat, I refuse to sign off a total shutdown, unless there are objective conditions relating to the health of everyone involved, but someone has to tell me clearly and stop me from moving forward. 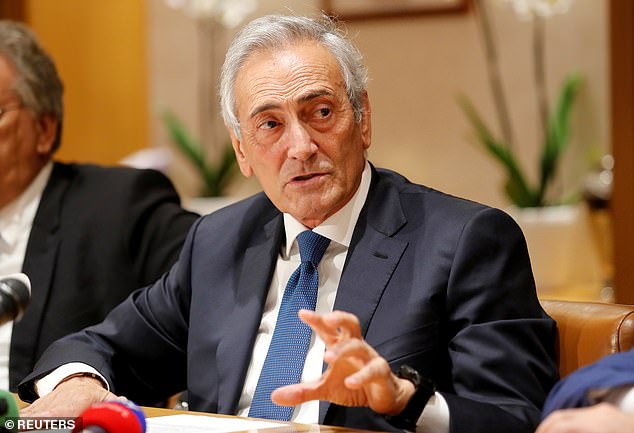 ‘With a total shutdown, the system would lose €700-800m. If we were to play behind closed doors, the losses would be €300m, and if we restarted with fans, the losses would amount to €100-150m, even though the latter isn’t viable.

‘We have strong contractual responsibilities towards international partners and institutions, such as UEFA and FIFA.’

An emergency meeting via videolink has been scheduled for Friday, at which all Serie A clubs are expected to be represented, as well as the Italian Players’ Association.