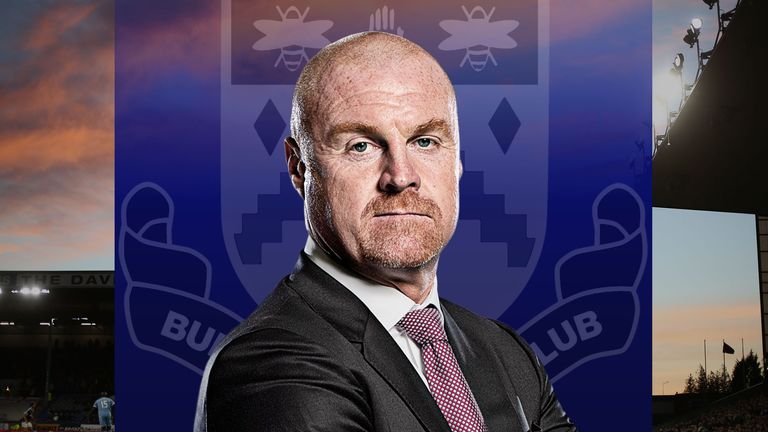 Burnley boss Sean Dyche usually splits his time between the club’s Lancashire training ground and his Northamptonshire home so the opportunity to spend less time on the road and more time with his loved ones has been gratefully received.

“I have been able to spend some time with my kids and catch up with family life. In these strange times, I have enjoyed that side of it,” he tells Sky Sports.

“But I am ready now. I think everyone is ready. It is what I do. It is what I have done since I was 16. I have been in professional football all my life so when it is taken away it feels odd. After a while you get that feeling again, that bug, and you want to get back to it.”

Dyche has had plenty of time to consider how football will look upon its restart.

He watched the Bundesliga match between Borussia Dortmund and Schalke with interest and was impressed by the tempo. Nevertheless, he is keen to point out that nobody should expect the game to be the same if the Premier League resumes as anticipated next month.

“This is going to be totally different,” he says.

One of the initial challenges for Premier League clubs as they return to training is to increase the fitness levels of the players. During phase one, in which they must stay in smaller groups, that is a tricky situation to manage because game situations are impossible.

“We have got a pod of four and there are other pods of five and that is the maximum. They have to stay in those pods so every day it is the same people and the same places so that is the overall challenge. Players want to mix, they want to be together, they want to get back to game-style possession football as a team rather than just in their little groups.”

That would not be so awkward if this was the start of a lengthy pre-season programme. Instead, with time being of the essence, it is likely to be a truncated one. Dyche does not expect players to be at the peak of their fitness in time for the first game back.

“The early games will be like the end of a pre-season,” he predicts.

“You cannot go into the season playing against other teams so I think that the actual games programme – the first one, two or three games – will be part of the final piece of the jigsaw whereas normally you would be looking to hit the first game as game-ready as possible.

That will not just be down to fitness levels.

This is a pre-season unlike any other. Firstly, there are no new signings to freshen things up. “That is a slightly different challenge because you have not got that newness that might stimulate the group,” says Dyche. “These are the same players refocusing.”

From a motivational point of view, teams are not restarting on the same points total either. Some clubs have more to play for than others and that is likely to have consequences. 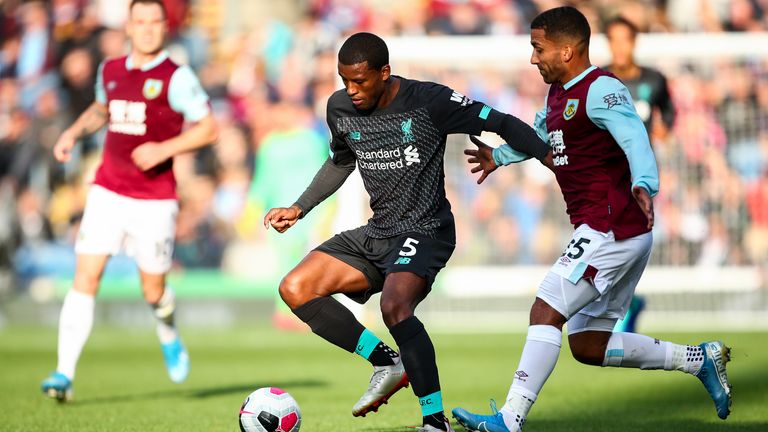 “If you are Liverpool, for example, you want to finish the job,” explains Dyche. “You want to get it done. So their motivation is really clear. But I think for the middle group and some of the lower teams it is going to be about how you come out of this period.

“You often notice that at the beginning of a season or the end of a season you get these odd results where teams are either finding their feet or just playing out the season when other teams are fighting for something. You can get these anomalies. That might be part of it.

“Some teams are talking about the mentality of their players with this idea that some players do not want to play. I think that will probably dissipate eventually but you get to that first game and how focused is everyone going to be? That may give strange results.”

Results in the Bundesliga so far – with just three home wins from the opening 18 matches – also suggest that home advantage might not be as significant as before without supporters in the stadium. It is something that managers might need to factor into their approach.

“Normally, when you are walking into Old Trafford there are 70,000 fans. That is bound to be different without those fans. It is just a human thing. It is just another challenge.

“You could argue that it might give teams a slightly bigger chance away from home just because there is not a house full of home fans there. But we do not know that yet.

“What the players will know is that the TV cameras will be there and there will be arguably even more people watching them than ever before through the screen. So there will be that feeling in the background of the game, but it will be peculiar.”

Dyche believes there are bigger factors that could affect the intensity of games. The prospect of playing in July, with games coming in quick succession, will have an impact.

“Firstly, the chances are it is going to be hotter. We do not normally play through a summer programme so that will be different. Secondly, the games are going be coming around much quicker. That has to be figured into it when people talk about the tempo.

“They should not just think that there is no crowd so that explains why the tempo is different. It is not just that. Those two factors are going to make it different as well. It is going to affect things and people need to be open-minded about that.”

Dyche is clearly well aware of the challenges. But with Burnley only six points off fifth spot in the Premier League and only Arsenal on a longer unbeaten run in the Premier League, the unusual circumstances present an opportunity for his players. How do they seize it?

“That is the challenge,” Dyche admits.

“These are exceptional times and exceptional circumstances so you have to think a bit differently. The way I look at it, this will come down to how flexible you can be to use the time available.

“Each coach will be trying to get the players as game-ready as he can. 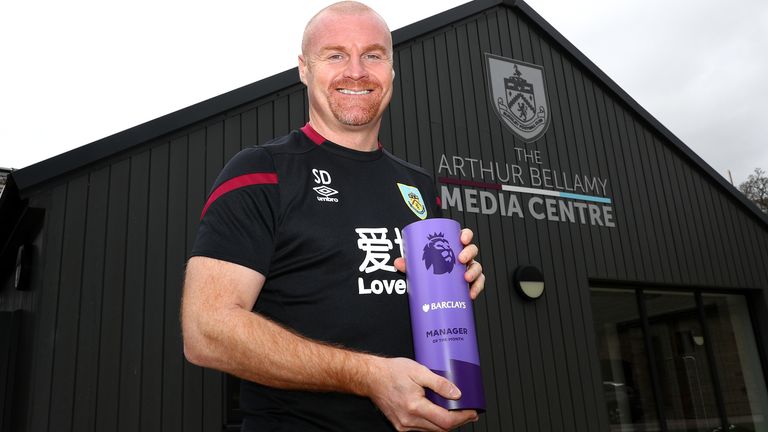 “At the moment, in this early phase, training is geared towards the science guys.

“They are the ones who are planning it out and doing the testing, so as coaches we are just doing drills in between the work that they are doing.

“Once we can get into phase two and contact football, which will hopefully be this week, then it changes the dynamic and it is a lot easier for the players to come together.

“That makes it easier for the coaches because we can come up with different drills to keep them mentally stimulated as well as physically.

“Part of the mentality to perform will be clear-mindedness. We are certainly looking for that from the players. Focus on the challenge in front of us. That is one of the things that I think will be important.