ON THE ROAD: Niall Cummins sends Marine into FA Cup third round

Gennaro Gattuso has revealed that James Bond star Sean Connery begged him not to leave Rangers in 1998.

Connery, who sadly passed away on Saturday aged 90, was an ardent Rangers supporter and was frequently seen around the club, with Gattuso stating that he was a board member.

Gattuso played for Rangers between 1997 and 1998 and ended up leaving for Salernitana as he returned to his native Italy. 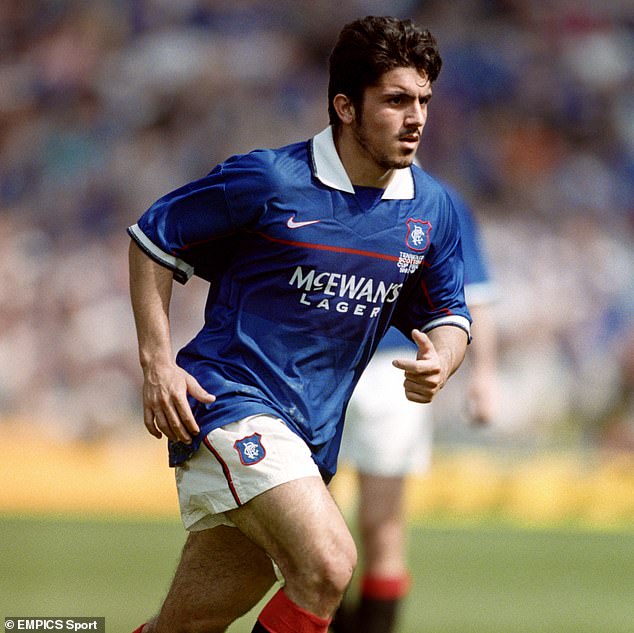 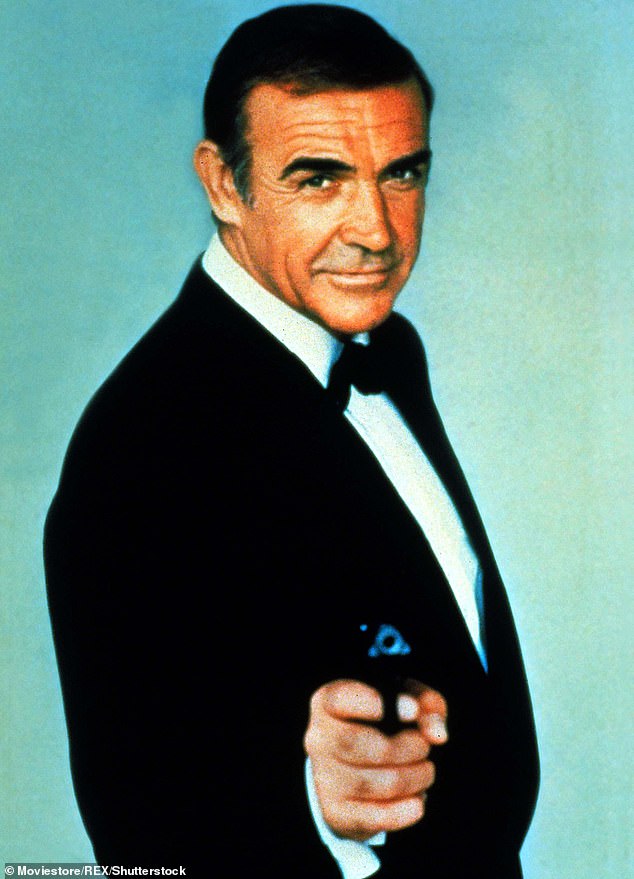 Gattuso, who is now the manager of Napoli, revealed that Connery was eager for him to stay at Rangers.

Speaking at a Napoli press conference, Gattuso said: ‘I only met him once. The president then was David Murray, he was part of the board and, it’s true, one evening he spoke to me and he didn’t want me to leave.’

He said: ‘I just want to send a big hug to all of his family, I definitely have beautiful memories of him. He had a great charm, great personality, he made cinema history.’ 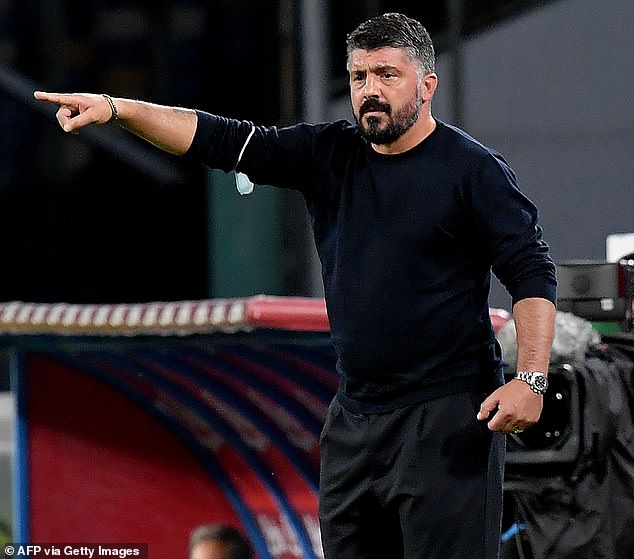 Gattuso, who is now the manager of Napoli, spoke of Connery’s ‘great personality’

Gattuso was then asked whether Connery suggested that he should become an actor.

He said: ‘No, because I definitely didn’t have his charm. Let me say again, I’ll always carry him in my memories.’

Connery appeared in seven of the James Bond films and in 1988 won an Oscar for his role in The Untouchables.

He died peacefully in his sleep in the Bahamas having been unwell for some time.

During his time at Rangers Gattuso made 51 appearances. After moving to Salernitana he went on to spend the vast majority of his playing career at AC Milan.

Related posts:
MLB News:
Saints vs. Broncos QB stats: Four of the weirdest numbers from Taysom Hill, Kendall Hinton
Can someone, anyone, guard Tyreek Hill?
Where will 49ers play remaining home games? A look at possible alternatives
Fuller hopes for another chance to kick for Vandy
Basketball News:
NBA outlines COVID protocols in 134-page guide
The seven most fascinating NBA players on new teams
UK Snooker Championship schedule: Who are O’Sullivan and Trump playing? Full order of play
Recent Posts
This website uses cookies to improve your user experience and to provide you with advertisements that are relevant to your interests. By continuing to browse the site you are agreeing to our use of cookies.Ok