Could this be football’s WORST-EVER match? Schalke 0-0 Mainz is just the sixth game to be handed the lowest score in ratings by German paper Kicker (from almost 9,000 rated in 29 years)… after three ‘bad passes’ every MINUTE!

It was a basement battle with so much riding on it. Schalke are in the last chance saloon when it comes to Bundesliga survival, while Mainz are desperately trying to scramble to safety.

But when the bottom two met on Friday night you really wouldn’t have known what was at stake.

The goalless draw at the Veltins-Arena was so thoroughly boring that one leading German football magazine ‘awarded’ it the lowest possible entertainment rating for only the sixth time in 30 years. 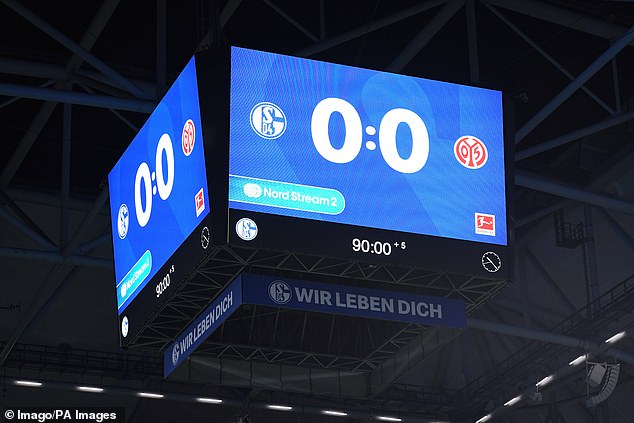 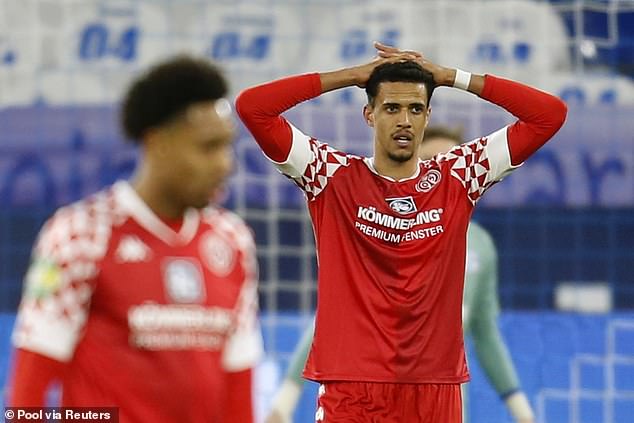 The match was so terrible, magazine Kicker handed out their lowest entertainment rating 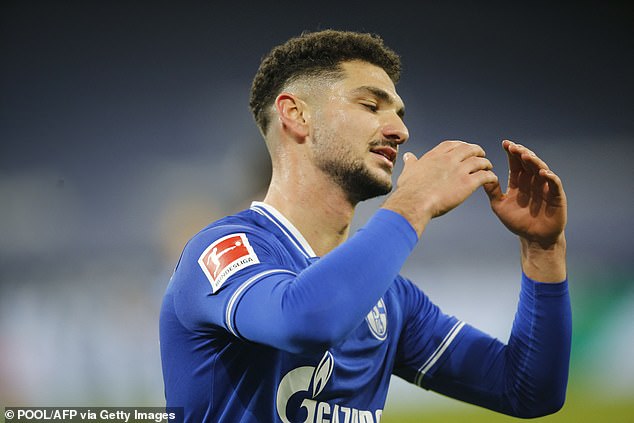 German magazine assigns an entertainment rating of ‘one’ (very exciting) to ‘six’ (terrible) to each match.

Kicker’s rating system for players, referees and match entertainment has ‘one’ as the highest and ‘six’ as the lowest. Schalke nil Mainz nil was a definite ‘six’.

It was historically bad. As Kicker’s online match report pointed out, only half-a-dozen games out of 8,783 they have assigned ratings to since their foundation in 1992 have received the lowest score.

Friday’s match was the first since Greuther Furth and Nuremburg played out a goalless stalemate in 2012. It is the second to involve Schalke, after a 0-0 with Wattenscheid in February 1993.

Unsurprisingly, the report was pretty scathing. ‘Not a single minute of this match deserves to be rewatched’ was one cutting remark.

They point out that ‘the mispass quota alone speaks volumes’ with the ball given away 257 times in the 90 minutes, an average of almost three times per minute. Mainz shaded Schalke 129-128 in this ignominious measure.

Kicker’s report concludes with the line: ‘There were countless other bungles on both sides, especially offensively. Hardly a shot was directly on goal. The list of shortcomings could be extended by a few more points…’

That certainly rings true. The official Bundesliga stats for the game showed Schalke had just two shots, both on target. By contrast, Mainz had 20 efforts of which 18 missed the target.

The stalemate did neither side much good. Schalke look doomed to second division football next season for the first time since 1991. 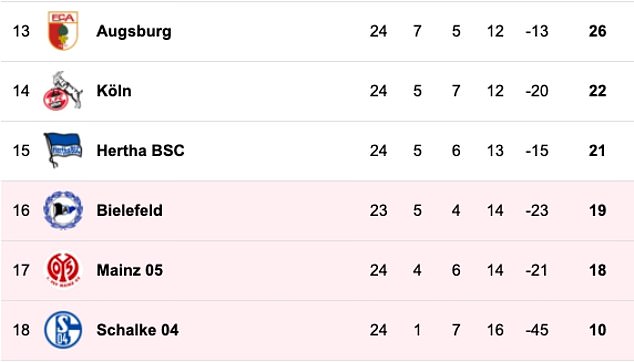 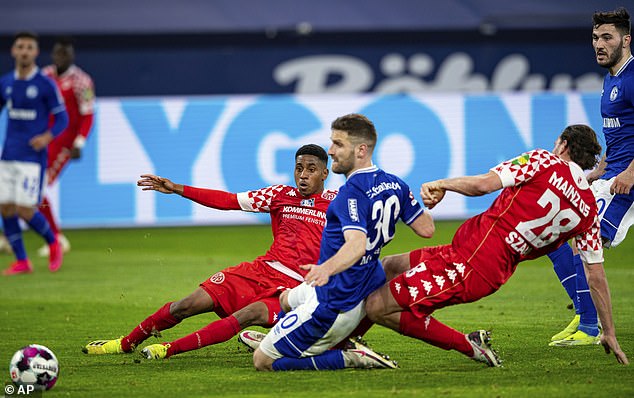 With 10 matches of the season left, they must make up nine points just to make the relegation play-off place or 11 to achieve safety outright.

Mainz, the former club of Jurgen Klopp and Thomas Tuchel, do have more of a fighter’s chance. They are just a point behind third-bottom Arminia Bielefeld, in the play-off berth, and three adrift of Hertha Berlin in 15th.