Sadio Mane has revealed he was presented with plenty of other offers before deciding to join Bayern Munich from Liverpool this summer. The Senegalese striker has also asserted the Bundesliga champions are “the right club at the right time” as he edges closer to completing a switch in the region of £40million.

Mane flew into Munich on Tuesday to undergo his medical and was later spotted signing autographs while wearing a Bayern training top ahead of his imminent transfer from Liverpool. The 30-year-old has now opened up why he has decided to depart Anfield after six trophy-laden seasons, while also revealing there were ample offers on the table.

“When my agent first told me about Bayern’s interest, I was immediately excited,” Mane told German outlet BILD. “I saw myself there right away. For me it was the right club at the right time.

“It’s one of the biggest clubs in the world and the team is always fighting for every title. So for me it was a very good idea and the right decision to come here. 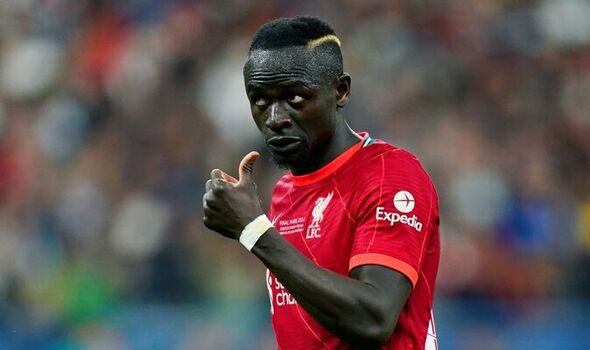 “My agent told me that there were enquiries from other clubs. That’s part of the business. But I got the feeling right away when Bayern presented their plan to me. I found myself in Bayern’s plan more than anyone else.”

Mane made clear his desire to depart Liverpool this summer to the club’s board while also declining the opportunity to discuss an extension on his current Anfield deal which is set to expire next summer. The Reds were understandably keen to receive a fee for the forward, as opposed to losing him on a free in a years’ time.

After much negotiation, Liverpool and Bayern are understood to have agreed on a deal thought to be in the region of £40m. The Senegal international is likely to replace Robert Lewandowski, who himself only has one year left on his current deal and has expressed his intention to depart for Barcelona this summer. 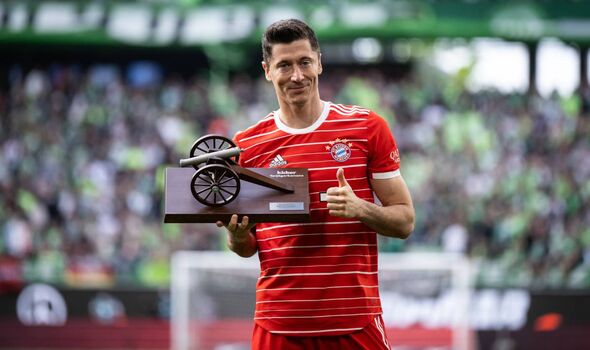 While Mane dismissed speculation over whether he would like the prolific Pole to stay, he did vow to do all he could to help Bayern clinch the Champions League crown next season. When asked if he will lead the German giants to the European final next season, he added: “I don’t want to say no.

“Every kid wants to win the Champions League, every football player in the world. I’m with a very, very competitive team now.”

“But it’s still a bit early to talk about the Champions League final, we haven’t even played a game together yet. Nevertheless we will give everything to get into the final.”