‘I used to do this dance after a load of Bacardi and coke!’: Roy Keane left unimpressed by Jesse Lingard’s goal celebration but hails ‘good pro’ for staying fit in Man United exile after West Ham heroics against Leicester

Lingard scored a first-half double against Leicester to continue his outstanding form and help his side to a 3-2 win, having scored eight goals since his January loan move from Manchester United.

The Red Devils midfielder has also played his way back into the England side after a two-year international exile following his strong Hammers performances. 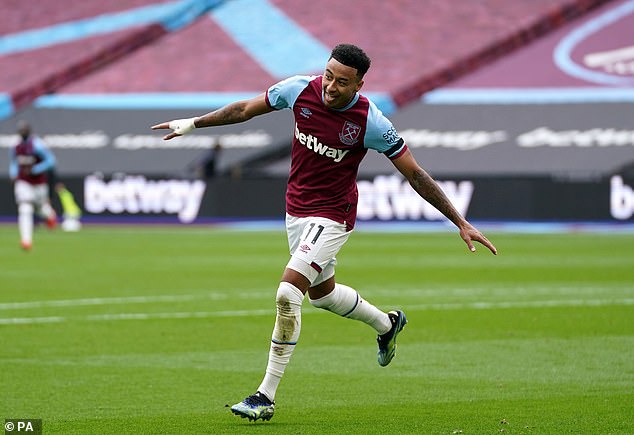 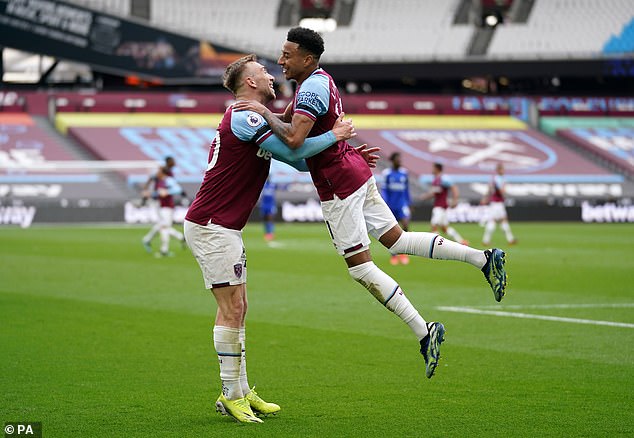 And Keane gave Lingard’s opening goal celebration a 1/10 rating but praised him for keeping himself in good shape while he was out of the first-team picture at Old Trafford.

He said: Credit to West Ham and Jesse Lingard, he’s been outstanding. What I give Jesse credit for is he’s turned up without much football at United.

‘He obviously kept himself in good shape which is the sign of a good pro. He maybe took his eye off the ball off the field, but he always had that talent and it’s great to see it. 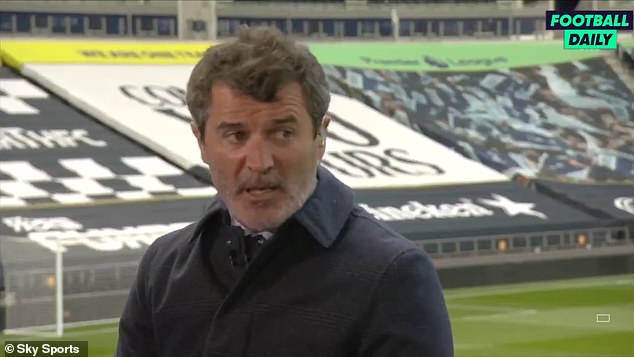 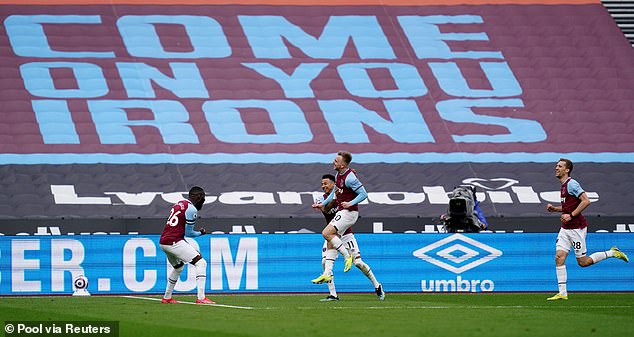 ‘It’s 1/10 (for the Lingard celebration). I used to do this dance before, usually after a load of Bacardi and coke!’

Fellow pundit Micah Richards continued: ‘That man Jesse Lingard again. He seems to be everywhere, always in the right place at the right time. The timing of his runs, it’s a wonderful finish,’ while Jamie Redknapp called him a ‘man on fire’.

The 3-2 victory over Leicester sees David Moyes’ side overtake Liverpool and Chelsea and move one point and one place behind the Foxes in third, ensconced in the Champions League qualifying spots with seven league games left this season.